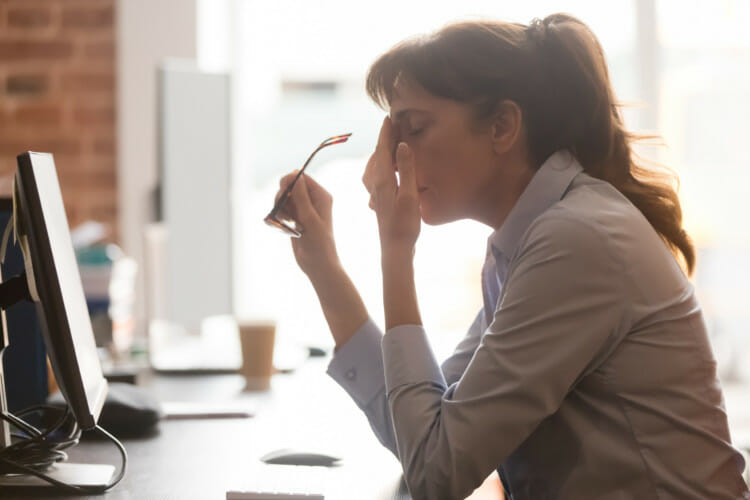 What are the four DISC personality types?

Here’s a quick description of the strengths and weaknesses of each DISC personality type:

Dominant people like to do tasks quickly, and are always interested in taking action, especially when the action is bold and decisive.  They like to be in charge and as a result may be poor subordinate workers. They enjoy working towards and achieving goals. They are focused primarily on the future.  They are naturally task-oriented and tend to think only later about how the people involved might be affected.

Their possible weaknesses include being insensitive, being too pushy or forceful, and being too blunt for the comfort of other personality types.  They may also think they’re often (or always) right, and it’s hard to convince them to change once their minds are made up.

Inspiring:  The inspiring person is enthusiastic, outgoing, ideas-oriented, and fun.

The inspiring person is talkative; they enjoy expressing themselves and persuading others.  They are natural-born salespeople.  They like to perform and are drawn to the spotlight.   They love brainstorming and collaborating with other enthusiastic people who display vision and share their passion for ideas.

Their possible weaknesses include talking too much, and struggling to compete projects once their initial enthusiasm has worn off. They find it difficult to maintain focus on one idea for a long time.  They also find details challenging; they know that details are important, but struggle to get them exactly right.

Supportive:  The supportive person is patient, diplomatic, flexible, and empathetic.

The supportive person is energized by feeling that they’ve helped someone.  They love to contribute behind the scenes, away from the spotlight.  They need to know that they’re more than just a number, and so they thrive in collaborative environments.  They are energized by doing practical jobs that they feel confident in completing.  To a supportive person, trust is everything, and when they feel trusted and appreciated, they perform at peak levels.

Their weaknesses may include avoiding conflict, and not speaking their minds (especially about controversial topics.  Since they don’t enjoy engaging in conflict, they may struggle with feelings of bitterness, or hold grudges over real or perceived sleights.  When they feel badly treated, they may become stubborn and display a ‘quiet will of iron.’

Conscientious: The conscientious person is detailed, accurate, thorough, and precise

The conscientious person is energized by doing a task thoroughly and well. They desire the time and quiet necessary to focus on doing a perfect job.  Detail and data appeals to them, because data is predictable and consistent; people are not!  Conscientious people naturally create structure, order and process, and are very interested in building a detailed plan that will produce quality results.

Their weaknesses may include being too picky.  They spot what’s wrong before they see what’s right in most situations.  They may try to exert inappropriate control over others, especially when they’re under stress.  Since they strive for quality results, they may become bogged down in detail.  Striving for perfection in every aspect of a task matters a lot to them, whether the task matters or not.

How to irritate the Dominant personality type

The Dominant person is irritated by:

The Inspiring person is irritated by:

The Supportive person is irritated by:

The Conscientious person is irritated by:

All four DISC personality types are irritated by different behaviors.  If you want to irritate them, here are the sure-fire ways to do it:

The Dominant person is irritated by:

The Inspiring person is irritated by:

The Supportive person is irritated by:

The Conscientious person is irritated by:

Thanks for reading this article on Sure-fire ways to irritate each of the four DISC personality types.  Below are additional resources from Professional Leadership Institute, the global provider of online human resources and leadership tools: