How Transparent Is Your Team? 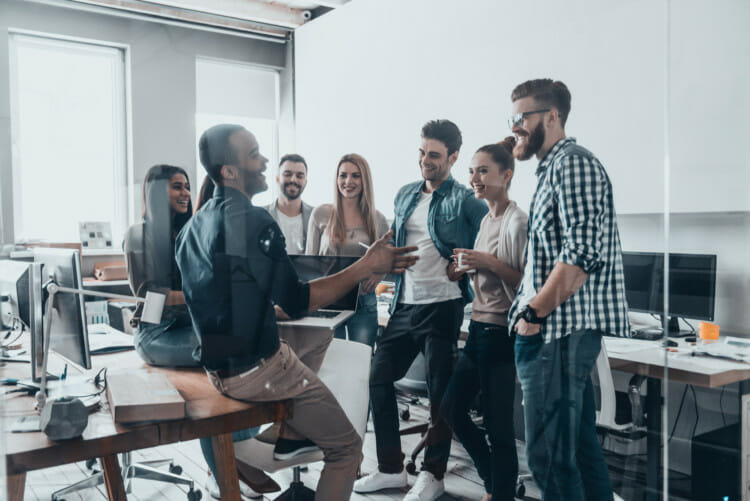 I can quickly discern the ‘trust’ temperature of any work team.  I look for laughter.  I look for real engagement in debates, not sullen silence.  Most of all, I look for transparency.  Can team members own their weaknesses publicly?  Can they admit their mistakes, or do they maintain an invulnerable mask of supposed perfection?

This week, I spent a day and a half with a remarkable, very fast-growth company with a strong, healthy management team.  Here’s the exercise we went through:

One-by-one, we asked each team member to leave the room.  While they were gone, we scored them on the ‘starchart,’ plotting how productive they are in their role, and what their attitude is like, both out of 10.

Then we made a list of their strengths, and chose one area of weakness that the group agreed needed their attention.  Then, we called them back in the room and did the big reveal.

How they responded showed so much about them and about the dynamics of their team.

First, everyone expressed a strong desire to participate in the exercise.  They were apprehensive, of course (wouldn’t you be?).  They were happy to receive the praise, and took the criticism with humility.

In each case, participants thanked the group for bringing up areas for improvement, and several elaborated further on other areas they wanted to get stronger at.  Every single team member committed to working on their weakness, and together we brainstormed about how each one could spend more of their time leveraging their strengths.

Is the trust on your team that strong?  Could your team make it through that exercise and feel closer as a result?

Begin by being the example.  Confess your weakness to your team.  It’s not like this is news to them.  Model humility and self-awareness, and you’ll see them do the same thing.  And trust will grow as a result.