DISC Test: What is the S/D or Worker Personality Type? 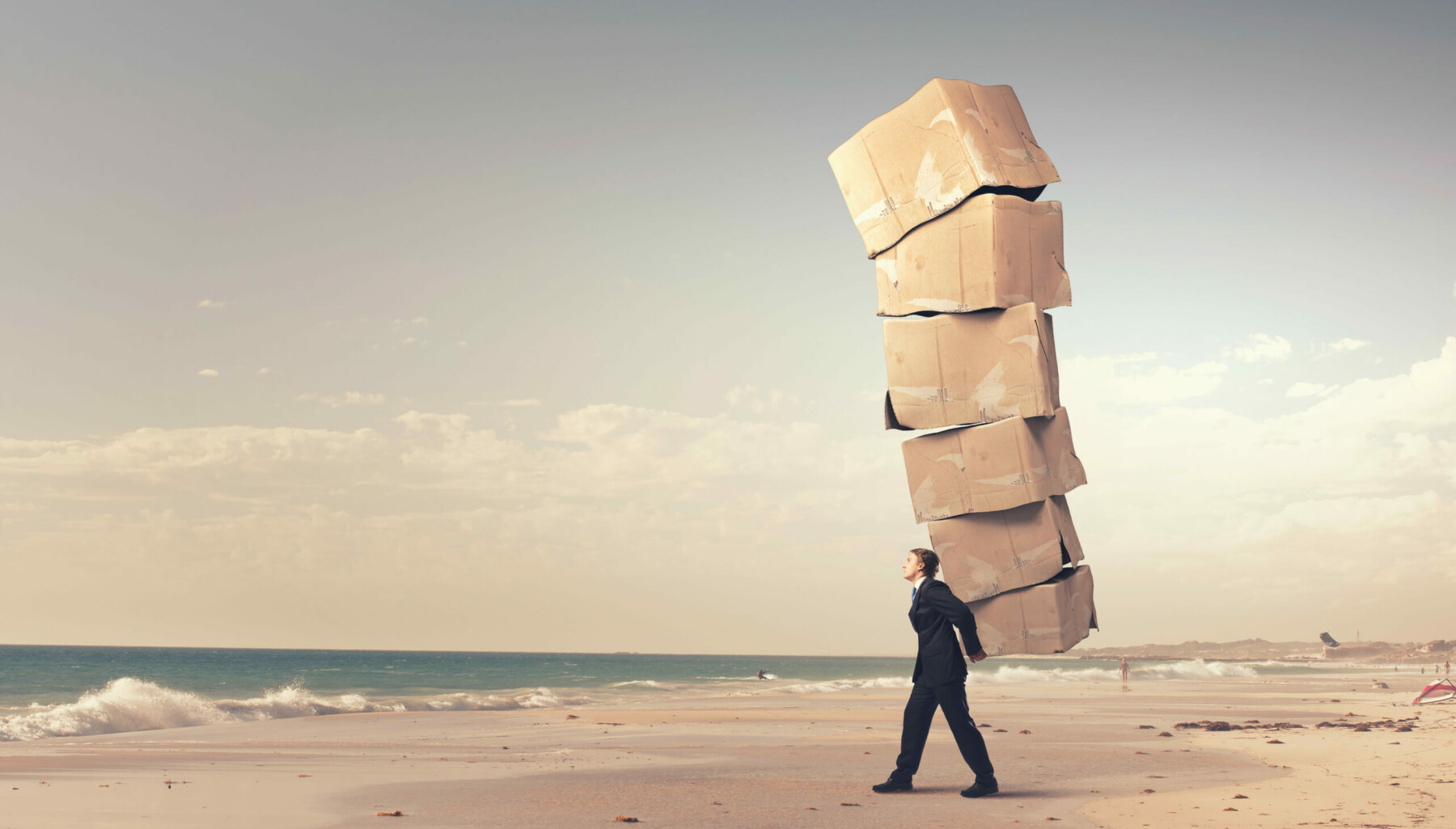 An overview of the S/D personality type

Your unique genius:  You’re unstoppable when you take on a task!

Workers are dependable, kind, persistent, reliable, non-verbal, and tenacious.  They are very task oriented and like to get things done in a friendly but thorough manner.  They are both energetic and stable.  They are patient with others and will stick with a task until it’s done.  They are a unique blend of personality traits that enjoys being with people and also enjoys being alone so they can get more done.

Judges others by: Their work ethic, how they treat others

Motivated by: Doing a variety of challenging practical jobs

Under pressure: Withdraws, gets less communicative, and may lash out if the pressure gets intense

Fears: Not getting results, causing offense to others