DISC Test: What Is the I/C or Inventor Personality Type? 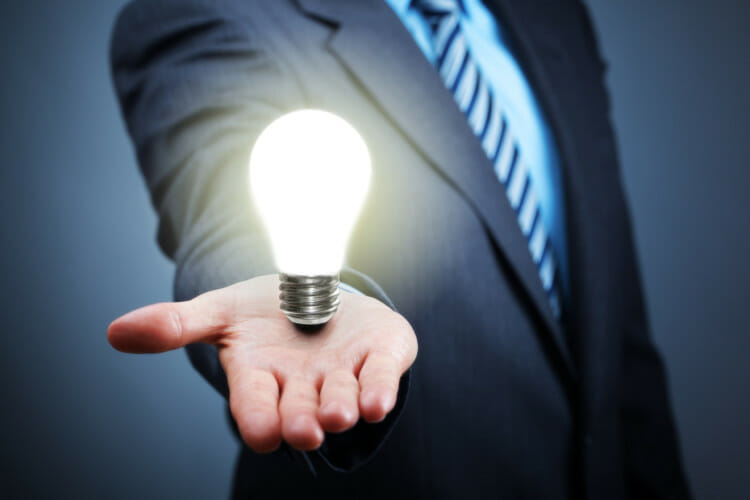 The ic disc personality type is called the inventory for their ability to have an idea and actually turn it into reality. This personality type is a combination of the creative ‘Inspiring’ style and the systematic ‘conscientious’ style. If you scored 60% or higher in both the inspiring and conscientious categories then this is you!

An overview of the I/C disc personality type

Your unique genius:  You have the ability to turn dreams into systems that work!

I/C disc personality types are a unique blend of imaginative, detailed, enthusiastic, and critical.  This rarer blend is highly verbal and intense.  They are so committed to performing detailed analysis and then selling their imaginative ideas to others that they can be prone to overwork and exhaustion.  They are uniquely gifted in bringing their creative ideas to fruition.  They hold themselves to high standards, and value the esteem of those they respect.

Strengths of the ic disc personality:

Challenges of the ic disc personality:

Judges others by: Their enthusiasm over new ideas and their ability to get details done right

Under pressure: Works too hard, gets too intense, and becomes more aggressive and critical of teammates

Fears of the ic disc personality: Losing the esteem of others, having their ideas undervalued