Times are changing as more women take up leadership positions in companies. That said, they still face many challenges that men generally don’t. Things like not being heard, being put down and ignored, and plenty of other issues. But, on the flip side women can add things to the table that men can’t. From better teamwork to increased workplace diversity, it’s been proven that women in leadership can change companies for the better.

Why is it important to have women in leadership?

The world has been run by men, and in that majority white men, for as long as modern society has existed. And, we can see this anywhere we look no matter how big or small the situation.

For example, did you know that the crash dummies used to test car safety features are based on the average male anatomy? Or that most movies out today still don’t pass the Bechdel test (a measure to check for female representation in cinema that’s actually pretty cool – you can check it out here)?

What society (and the men who created it way back when) failed to understand is how powerful women can be when put in leadership roles. This is because women bring tons of things to the table:

What are the main challenges for female leaders?

Change is never easy when it comes to doing it at a large scale, and placing women into positions of power is no exception. Fighting your way to the top as a person who identifies as female is a struggle from the start to the end.

Here are some of the issues women face when aiming for leadership jobs:

5 of the coolest women in leadership right now

We already know that all the things mentioned in this article are true and very real. However, there are still some brave and smart women who have made it to the very top. Their inspiring, aspirational, and pretty journeys deserved to be in the spotlight for a while.

So, here are 5 of the coolest women in leadership right now: 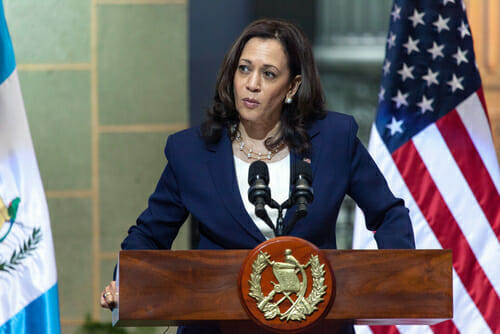 Starting the list is non-other than Kamala Harris, the current Vice President of the United States. Not only is she the first-ever female vice president, but she is also the first woman of color to hold such a position. Powerful, smart, and breaking down glass ceilings. 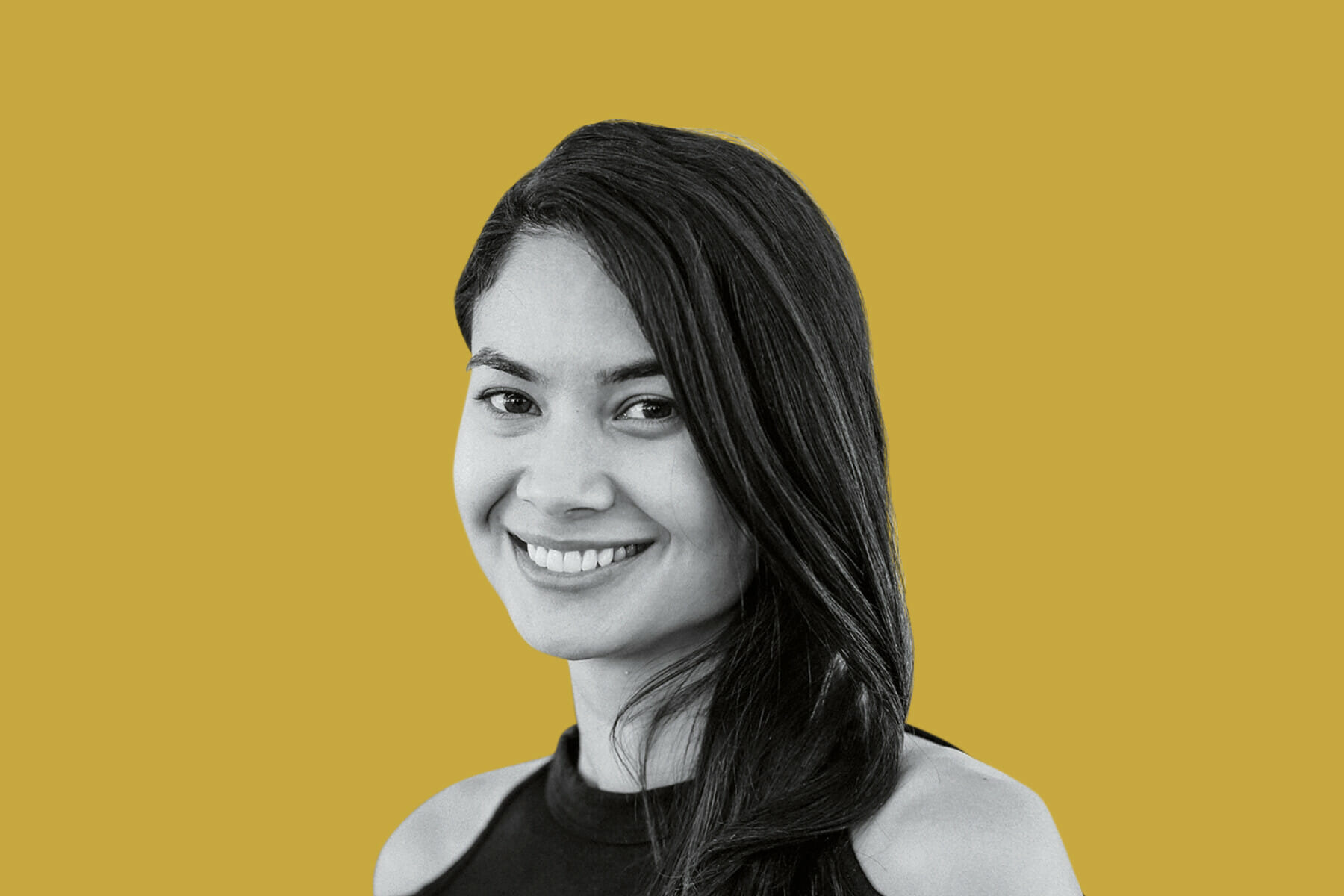 Melanie is the co-founder and CEO of Canva. Yes, that Canva. The one every social media manager, coordinator, and director can’t live without. Inspired by how her journey learning graphic design, she set out to create a product that even non-designers could benefit from. Today Canva employs over 800 people worldwide. And, over 80% of companies on the Fortune 500 list use the platform for their own business. 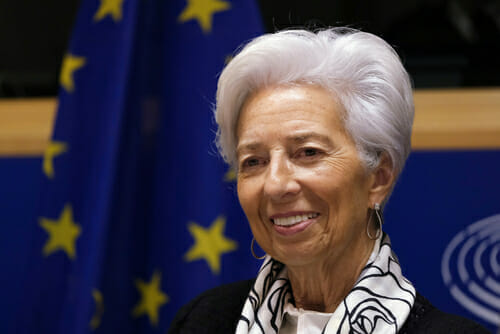 As the president of the European Central Bank, Christine has spent her entire career smashing barriers and taking names. She was the very first woman to ever hold the job of Finance Minister in France, and the first also to manage the International Monetary Fund. She’s also a vocal champion of female leadership. 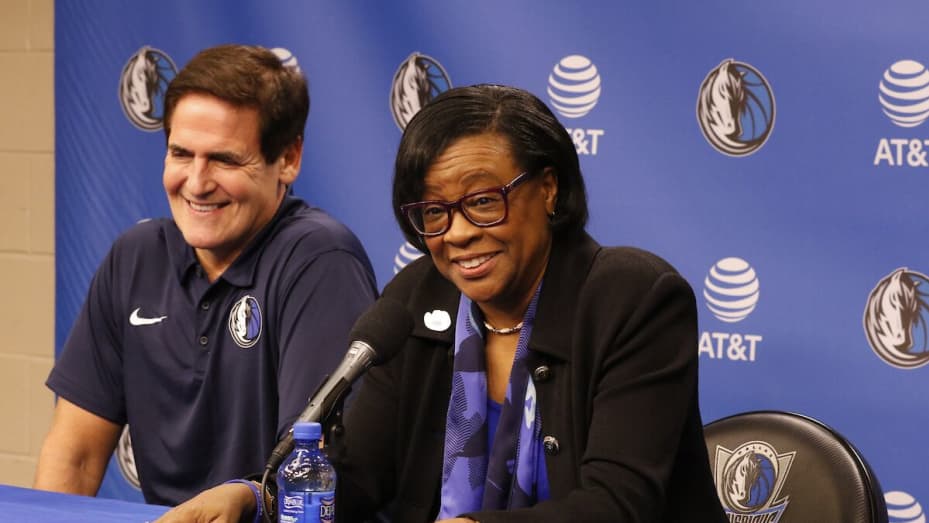 Women in sports is still an uncommon sight. So, the fact that Cynthia is the current CEO of the Dallas Mavericks should not be taken lightly. She also happens to be African-American which adds yet another layer to her accomplishments. There are not a lot of African-American women in visible leadership roles which makes Cynthia a trailblazer. Part of the most impressive things she’s done with the team is changing the previous toxic environment into an inclusive and accepting space for all. 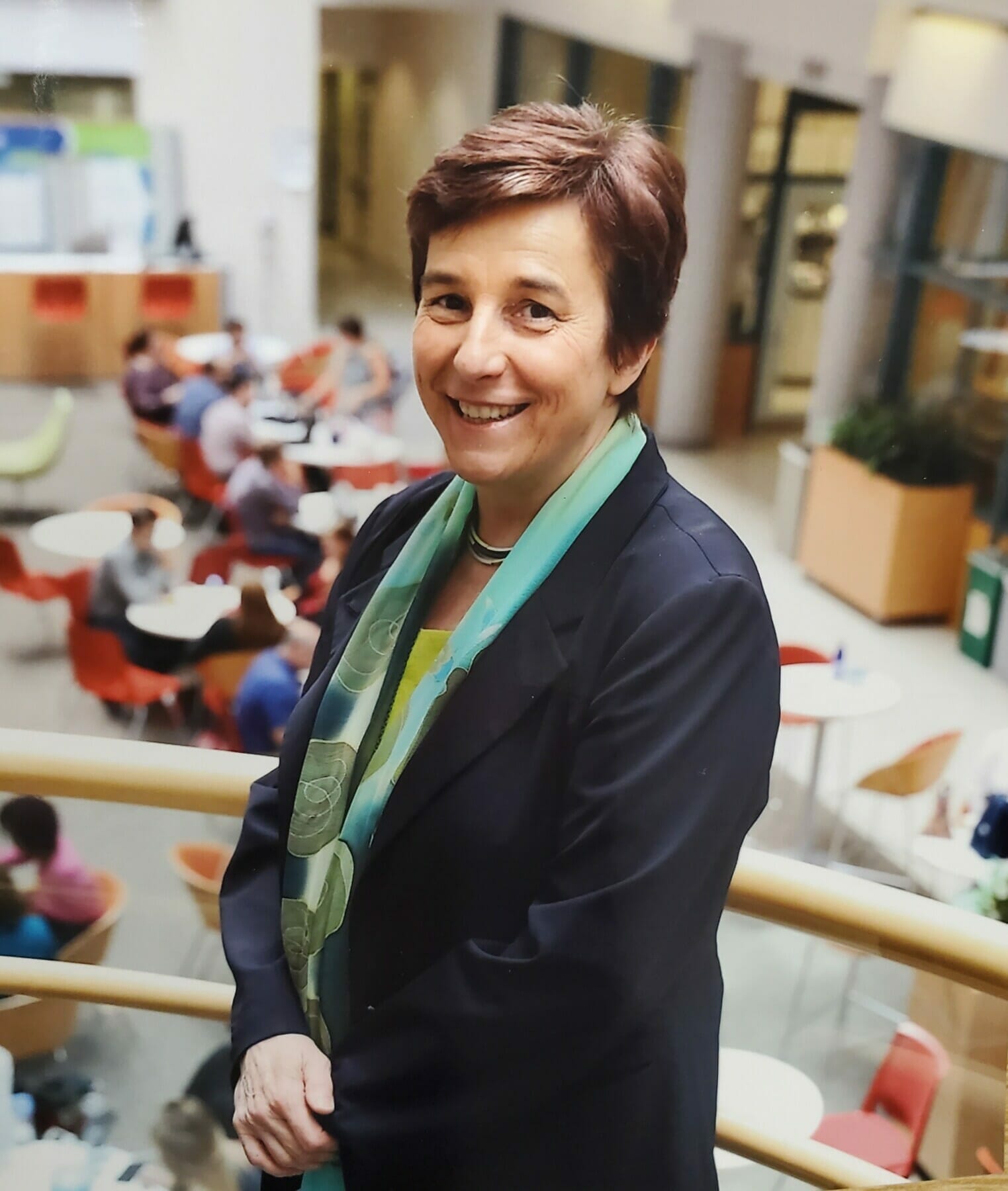 We might have never heard her name if it wasn’t for the pandemic we’ve all been living through. This is because Kathrin is the Head of Vaccine Research and Development at Pfizer. Not only was she heading a pharmaceutical conglomerate but when the pandemic hit she also had to take over creating a vaccine. As the person in charge of over 650 experts on the subject, she managed to accomplish the task in less than 2 years. Completely unheard of for a process that normally takes 10 or more.