How to Build a New Habit 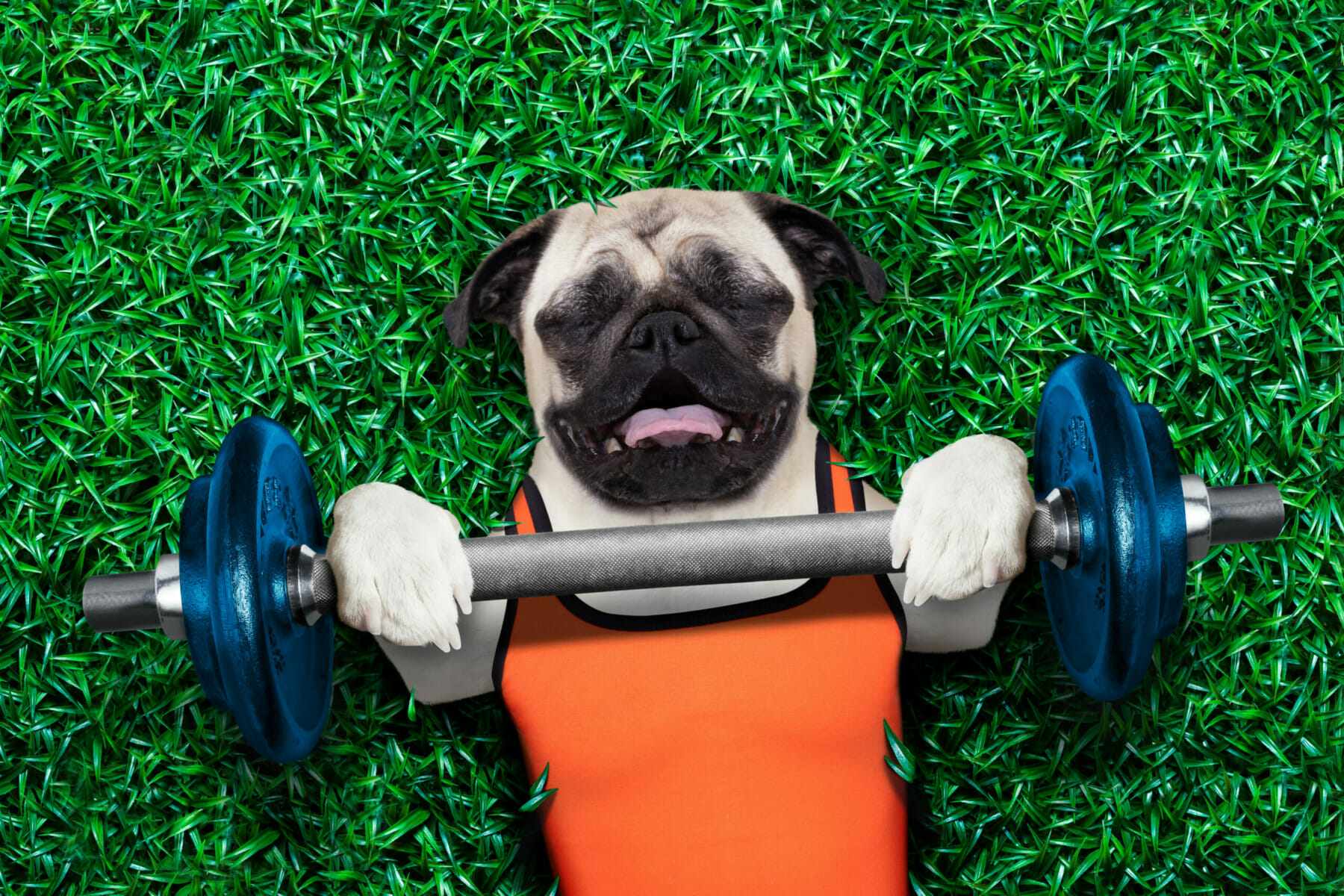 The idea that you build a new habit within three weeks is horse hockey.  Balderdash.  A huge canard.

You need to work on one habit for an entire year.  That’s right, ONE habit.  Not three or ten.

Imagine what your life would look like if you implemented one life-changing habit every single year.  The effect would be huge for you.

So, following is a roadmap to success in seeing your habit stick… for a lifetime.

The story goes that business coach Ivy Lee was hired by Charles Schwab of Bethlehem Steel to help improve the efficiency of his executive team.

Schwab mentioned that they had lots to do; they didn’t need more tasks.  What they needed was more focus.

Supposedly Schwab paid a king’s ransom for this excellent advice.

The same is true when building a new habit.  Focus on one single thing, and review it every single day.

Commit to it for one year

There’s a popular idea afoot that if you do something for 21 days in a row, it becomes a locked in habit.  Once you’ve passed the three week mark, you can set it and forget it.

Anyone who’s tried to build a habit knows this is utter nonsense.

In fact, 21 days is just about when the honeymoon is coming to an end.  Once you’ve hit the three week mark, you think you’ve reprogrammed your mind, so you lighten up.  And that’s when your new habit comes to an end.

No, if you want to change something, you need to commit to work on it for an entire year, and sometimes more.

I have a friend who was CEO of a not-for-profit working in the developing world.  He said that their rule of thumb is that it takes three years to see people’s habits change for the long term.

If they install a well, they can teach people how to use it in just a few weeks.  But if they don’t reinforce the message over and over again for three years, if a few months the people will go back to drinking ditch water because they prefer the taste.

They’ve gotten used to their old way of doing things and return to it without constant vigilance.

So don’t stress yourself out.  Give yourself an entire year to focus on one habit only.

Determine to fight once the honeymoon is over

This is the most important part of instilling your new habit.  Because you’re going to fail.  You’ll go on a trip, or have a disruption to your schedule, or get sick, or think you’ve got your problem licked and can forget about it, or otherwise become distracted.

The first time you fail, your mind will tell you a few things:

Once you give in to discouragement, your plan to change is over.

So, fight!  Once you’ve fought through two battles, the third will become easier.  Don’t give in, but begin by knowing that you’re going to face hard times as you change your behavior.  Real change is never easy, but takes commitment over a long period of time.

If you’re still struggling, sit down a do a reality check.  Use your imagination to detail the consequences if you give up on your habit.  What will your life look like in 10 years?

Commit to it every single day

Stick with it, and see positive change in your life!

Your personal development plan should include only one habit to change for the entire year.  Don’t choose three or five or ten.  One.  Habit.

Follow the steps to see your habit through long term: 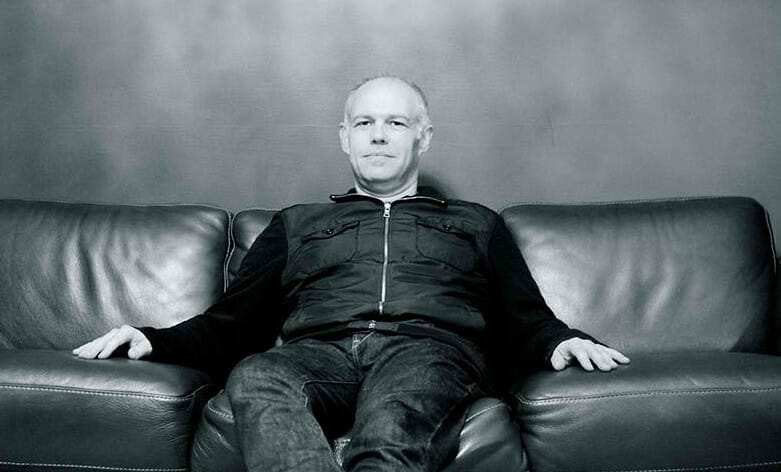