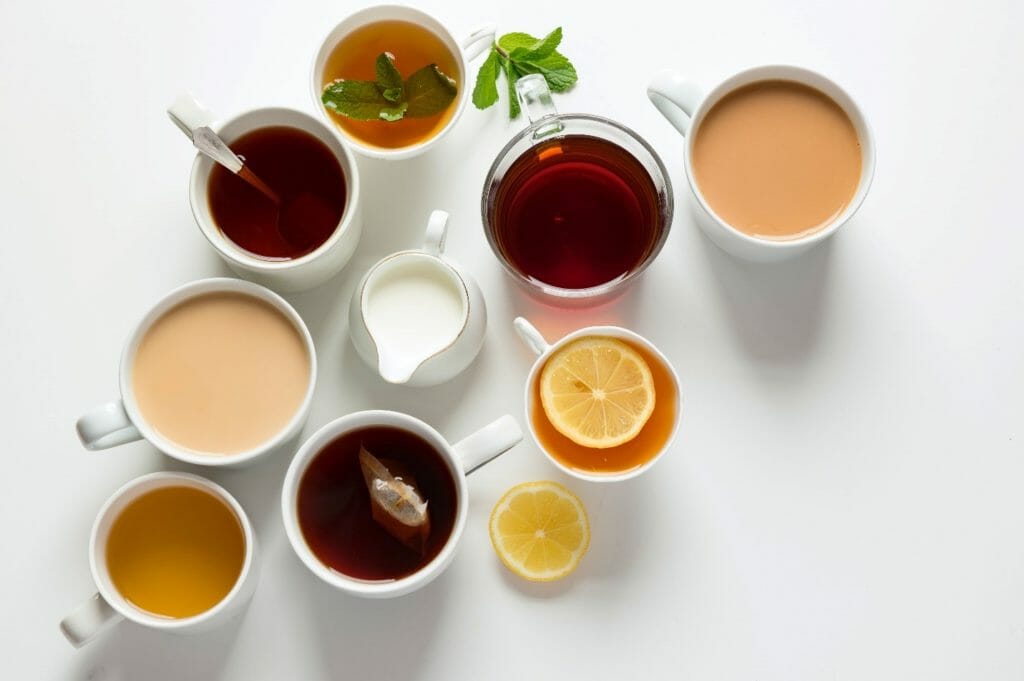 David’s Tea, based in Montreal, Quebec, opened its first location on Queen Street in Toronto, Ontario in 2008. Having built the fashion house Le Chateau, entrepreneur Herschel H. Segal wanted to try his hand in the tea business. With his cofounders David Segal, they started chasing the growing tea market and by 2011, David’s Tea opened their first US location in New York City. In June of 2015, the company IPO’d on the NASDAQ to raise capital to continue their expansion.

Today, David’s Tea operates 240 stores across the Canada and the United States. They also sell their tea and tea accessories through their ecommerce store and have a loyalty rewards program for ‘frequent steepers.’ The brand is known as the premium specialty tea experts in the market.

The Global Tea industry is estimated to be valued at $52 billion USD as of 2018 and is expected to rise to $81 billion USD by 2026. Within that, North America is estimated to only represent 7% of the global industry. Drivers in the market come from consumers who are more health-conscious and choosing tea for its health benefits as well as younger adults looking to differentiate themselves from Boomer culture.

Despite the global growth in the industry, consumption of tea by Canadians has decreased over the past few years. This has increased the pressure on specialty stores, such as David’s Tea, to diversify their products lines and sales channels.

When it comes to competitors, the tea industry is highly fragmented with various types of retailers competing in the market. Retailers such as supermarkets, mass merchandisers, and even coffee shops all have similar product offerings to those offered at a specialty tea store. As of 2019, 66.4% of Canadians and 71% of Americans purchased their tea from the supermarket. Purchases made in specialty tea shops were only 11.5% and 15% for Canadians and Americans respectively.

Up until recently, David’s Tea’s largest North American competitor was Starbucks-owned Teavana. The parent company closed all its stores in 2017, potentially due to the lack of same store sales. This leaves David’s Tea as one of the only national specialty tea stores. Despite this, many coffee stores have started offering premium and specialty teas as part of their menu, increasing the competitive pressure in the market.

Consumer behaviours are different between Canada and the United States. Consumption in the United States is driven by a preference for an iced tea while Canadian consumption for hot tea is driven by the large and growing immigration population. In the US, 73% of the purchases are made by women and the majority consumers are 25 and up.

David’s Tea sells premium specialty teas and tea accessories through their proprietary stores and on their website. In Canada, David’s Tea has a store in almost every mall in Canada. They have 48 locations in the United States. Given this, the company is highly dependent on mall traffic in order to drive sales. This becomes risky as mall traffic has decreased over the past years. In this business model, revenue growth can only occur either by product diversification or adding new stores.

One of David’s Tea key success factors is its brand position as a premium specialty tea. Consumers who prefer the specialty tea segment is forecasted to grow at a faster rate than the rest of the market. David’s Tea services this market segment by adding 30 new variations of tea each year while also hanging on to customer favorites.

Another factor of the company’s success is their established brand as tea experts. Individuals who are looking to learn about tea will go to a David’s Tea store for this experience. Staff at the store can provide advice and consumers can sample teas before purchase.

The best way for David’s Tea to weather lower tea consumption is to explore revenue diversification through new products and exploring new channels. Creating product extensions based on their core product can allow the company to expand their revenue streams. For example, partnering with other premium food products to offer David’s Tea flavoured foods will allow the company to access a different consumer base.

Operating retail locations come with significant costs and any increase in rent cannot be easily passed on to the customer. Exploring new channels will provide the company with other avenues for revenue without incurring large costs.