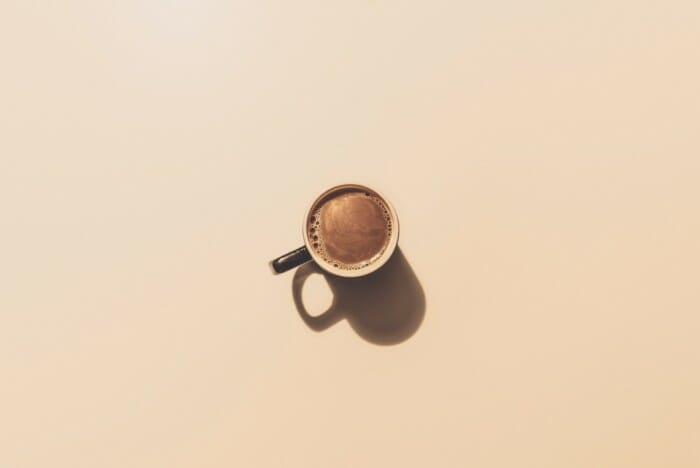 The year is 1992. And brothers Dane and Travis Boersma are looking for their next act. After running a Diary Queen franchise, Dane has $60K and is looking at other businesses rather than return to the family’s dairy farm. Travis, having recently returned from university, proposes coffee. The rise of Starbucks and artisanal cappuccinos caught on with students at school. However, it had yet to be introduced in Grand Pass, Oregon. With $5000, the brothers opted to open an espresso cart. To honor their grandparents’ ancestral heritage, they named the business, Dutch Bros.

Within six months of operation, the coffee cart was making $150 – $200 per day. They were introducing citizens of Grand Pass to lattes and mochas by giving out free drinks. Soon after they were at 30 employees and opening a potential alternate location with a customer turned business partner. Today, Dutch Bros operates over 350 locations across the United States. They’re touted as cult coffee, with a loyal customer base. Customers simply love the service and the coffee.

Since 2015, the Coffee & Snack Shop industry in the United States has been growing at an annual rate of 1.8% to $49.2B. Due to COVID, the industry experienced a sharp decline in demand. Quarantine orders forced large incumbents, like Starbucks, to close their stores. As a result, the industry foresees a 9% decline in 2020. Fortunately, growth from the earlier four years in the industry absorbed this significant impact.[1]

As COVID lifts, the industry is forecasted to grow at an annual rate of 2.4%. This sets the market at $55.4B in 2025.[2] Consumers will return to spending and with coffee shops being lower in price, they are more attractive options than other food outlets.

The competitive landscape is of low concentration. The single largest incumbent in the industry is Starbucks, with 22% of the market. All other companies, such as Dunkin Donuts and Tim Hortons hold a significantly smaller share of the market. This allows Starbucks to influence trends in the market. For example, the company leads in developing seasonal drinks, such as the popular Pumpkin Spice Latte. Competitors looking to catch on the trend need to offer similar if not exactly the same product. Additionally, there are many single operators in every region of the country. Companies in the industry require a differentiating factor and or unique position in order to effectively and successfully compete.

Similar to other coffee shops, Dutch Bros generates revenues by selling coffee to customers. The company differentiates itself by the values and ethos that it embodies. It has “bro-istas” instead of regular baristas and has employees and franchisees wanting to stay part of the “Dutch Mafia.” The company predicates its business on the values of speed, service, and quality. What this translates to a coffee shop with a small store format that focuses on building relationships with its customers.

One of the key factors to Dutch Bro’s success is their no-compromise approach to their culture. The company is known for sticking true to their values despite common business sense. For example, in 1999, the brothers spent $1 million dollars to buy back the first store that they franchised to an external partner. Mismatched expectations and values led the brothers to want to bring the location back to ownership. The $1 million raised a lot of concerns amount advisors, as many felt that they were overpaying for the location. However, the brothers felt that was it was imperative to regain focus ownership and control over their brand. This methodical and values driven approach to business resonates in another success factor, their franchising strategy.

Dutch Bros only franchises locations to existing employees, and only after they have worked at the company for a minimum of three years. This ensures that franchise owners understand and can demonstrate that they embody the values of Dutch Bros. In 2015, to support an expansion strategy, the company offered generous terms to their employees. For a minimum initial investment of $5000, employees could purchase franchise rights. The company fronted the rest of the money through a loan to the franchisees.

Despite their drive-thru format, COVID-19 has impacted the discretionary spending on items such as coffee. Some retailers have permanently shuttered locations. As the economy slowly reopens, Dutch Bros will need to thoughtfully plan how to reopen, remain profitable, without compromising their values. Their key differentiator is the deep and strong relationships they’ve built with the customers and in their community. Engaging with them in this moment as they reopen will be key in building loyalty. Furthermore, in alignment with their values, Dutch Bros corporate will likely need to assess how to financially support franchisees for the short-term. This may come in the form of loans from finance and or breaks from franchising fees.

Drink One for Dane

In 2004, Dane Boersma started slurring his speech. This led to a diagnoses of amyotrophic lateral sclerosis (ALS), also known as Lou Gehrig’s disease. He passed in 2009. Every year in spring, Dutch Bros hosts “Drink One for Dane” day, where proceeds from sales are donated to Muscular Dystrophy Association.

Professional Leadership Institute (PLI) is an educational website providing professionals from all types of businesses with practical education in human resources and leadership. To keep evolving your leadership toolkit, additional PLI resources below will be useful: