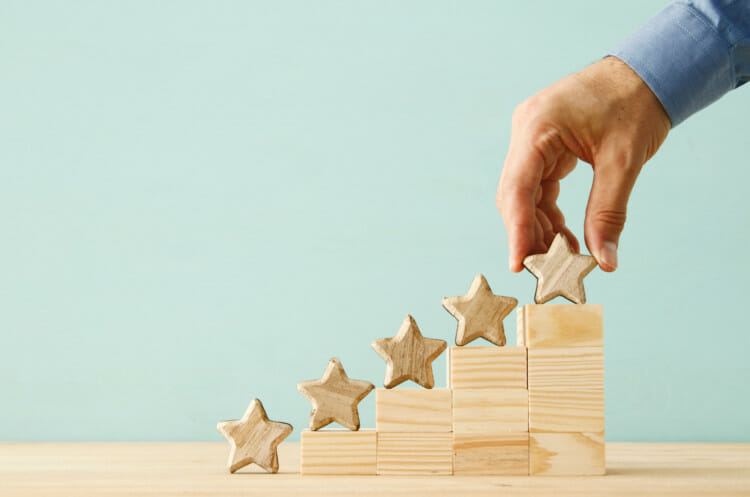 What is Rate My Professors?

Ratemyprofessors.com (RMP) is an online database that collects and posts student reviews of university and college professors across the United States, United Kingdom, and Canada. Students logon to submit reviews ratings about their professors and schools. They also use the database as a tool for deciding what courses to take and which professors to avoid.

Rate My Professors is arguably the authority in professor rating websites, with over 8000 schools and 1.8 million professors rated across 20 million ratings. They receive an estimated 9 million viewers monthly and generates approximately $3.4 million annually in revenues.

While students are the dominant customer, professors have also used the site to comb through honest and often blunt feedback. The site’s competitors pale in comparison as many students have never even heard of their competitors, such as ratemyteacher.com and cappex.com.

History of Rate My Professors

Rate My Professors was started in Menlo Park, California by software engineer, John Swapceinski in 1999. The original website was called TeacheRatings.com but Swapceinski changed the name in 2001. As one of the few survivors of the rise and fall of the dot com era, Rate My Professors made it past the bubble burst and the site was sold to Patrick Nagle and William DeSantis in 2005 and then onto Viacom’s MTVU in 2007. In 2018, internet content and media company Cheddar acquired Rate My Professors for an undisclosed amount.

Cheddar had been knocking at Viacom’s door to buy Rate My Professors before it was finally able to close the deal in late 2018. The internet media company, dubbed as the CNBC but for a younger demographic, had purchased MTVU from Viacom in May of the same year. Their persistence for Rate My Professors is centered on the website being a strategic fit for Cheddar’s target audience. Furthermore, Cheddar founder and CEO, John Steinberg, wanted to diversify the company’s revenue sources and move into direct-to-consumer.

Post acquisition, Cheddar rehauled the Rate My Professor website and had announced plans to provide educators with online tools that would be “similar to those offered to employers by Glassdoor.” This would compliment the website’s existing revenue streams, which is predominantly advertising.

Rate My Professor puts out an annual “Highest Rated” lists that includes highest rated professors and schools. Some interesting tidbits from the rankings in the last few years: