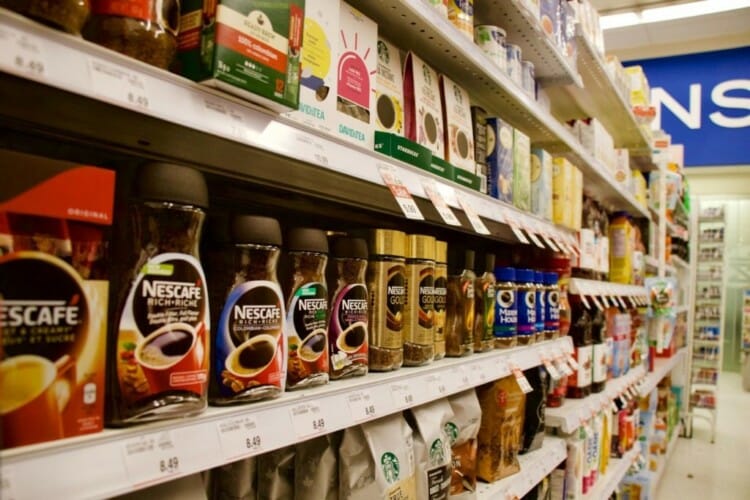 Pharmacist Murray Koffler had a vision of a concept business where pharmacists would be independent business owners while providing personalized care to their customers. Then in 1962 he opened the first Shoppers Drug Mart in Toronto, Ontario and created the private label brand, Life Brand. Over the next few decades, the company grew across Canada and by 2001 was listed on the TSX. In 2014, Canadian grocery giant Loblaw acquired Shoppers in a $12.4 billion cash and stock deal.

In Canada, the Pharmacies and Drug Stores industry is estimated to be $44.6 billion as of 2019. Pharmaceuticals are the second highest healthcare expenditure in Canada, therefore as health care expenses have increased so has the pharmacies and drug stores industry. While government legislation on pricing has decreased the price of generics, the lower price has made prescription drugs more affordable for consumers, thus increasing the overall volume of consumption and bolstering revenue growth.

In line with healthcare expenditures, the industry is expected to continue growing at an annualized rate of 2.0% to $49.2 billion by 2024. Spending will be driven by an increase in population who are over 65 years old as well as research and development. As cycles on R&D mature, new drugs will become available in the market, providing consumers with more remedies for their health. This will also increase revenues in the industry.

Companies that make up the Pharmacies and Drug Stores industry span a variety of retail types. There are retail stores that are dedicated pharmacies, like Shoppers Drug Mart and London Drugs, as well as grocery stores or mass merchandisers, like Walmart, that also compete in this space. Shoppers Drug Mart is the dominant player in the Canadian industry with 29.4% market share by revenue. Following them is Metro Inc. with only 7.7% and then Pharmasave with 5.1%.

Customers in the industry will continue to be predominantly older in age. With the burgeoning boomer population entering the most healthcare intensive years of their lives, the industry will see an increase in the 65 and older demographic. These individuals will contribute to high revenue by volume as they will be purchasing more pharmaceuticals and refilling regularly.

Shoppers Drug Mart is a drug store that sell pharmaceuticals as well as a broad range of products, such as snacks, beauty products, greeting cards, etc. They operate an Associate Owner concept, where stores are owned and operated by pharmacists. Their value proposition to customers, “Your Life, Made Easier,” is centered around health, wellness, and convenience. This is reflected in their business operations as stores are located in convenient locations, many with 24-hour pharmacy service, and with an array of wellness services that expand past standard prescription refills.

The two key factors that contribute to Shoppers Drug Mart’s success are their dominant position as the industry leader and their highly successfully Shoppers Optimum Program. With over 1300 pharmacies across Canada, the brand is highly recognizable and accessible. Stores with wide range of products and 24-hour pharmacy provide convenience for shoppers. Furthermore, Loblaw’s investment into digital strategy has brought Shoppers Drug Mart into the ecommerce space, providing a range of services which ultimately make it easier for customers to fill prescriptions or purchase beauty products.

The Shopper’s Optimum Program (now known as the PC Optimum Program) was launched in 2000 and was an immediate success. With 6 million shoppers signed up in the first year, this program drives the type of loyalty that retailers covet by providing points for everyday purchases, which customers can then redeem for products in store. Reward programs like Shoppers Optimum incentivize patients who have medications they regularly refill to choose Shoppers Drug Mart over the competitors, driving the overall volume of prescriptions filled by the company. This is imperative in an industry where the revenue is subject to government legislation that places a cap on the price of a drug.

As competition intensifies and government regulations continue to dampen revenue growth, Shoppers Drug Mart continues to diversify its revenue streams its strongest customer base. Expansion into services, such as flu shots, is a great compliment to their existing offering by providing a comprehensive approach to health.

Shoppers Drug Mart should also differentiate themselves from mass retailers by continuing to offer health and wellness products that are otherwise not available at mass retailers or regular drug stores. This provides consumers with an opportunity to explore new brands and products that they would not otherwise find at grocery stores.