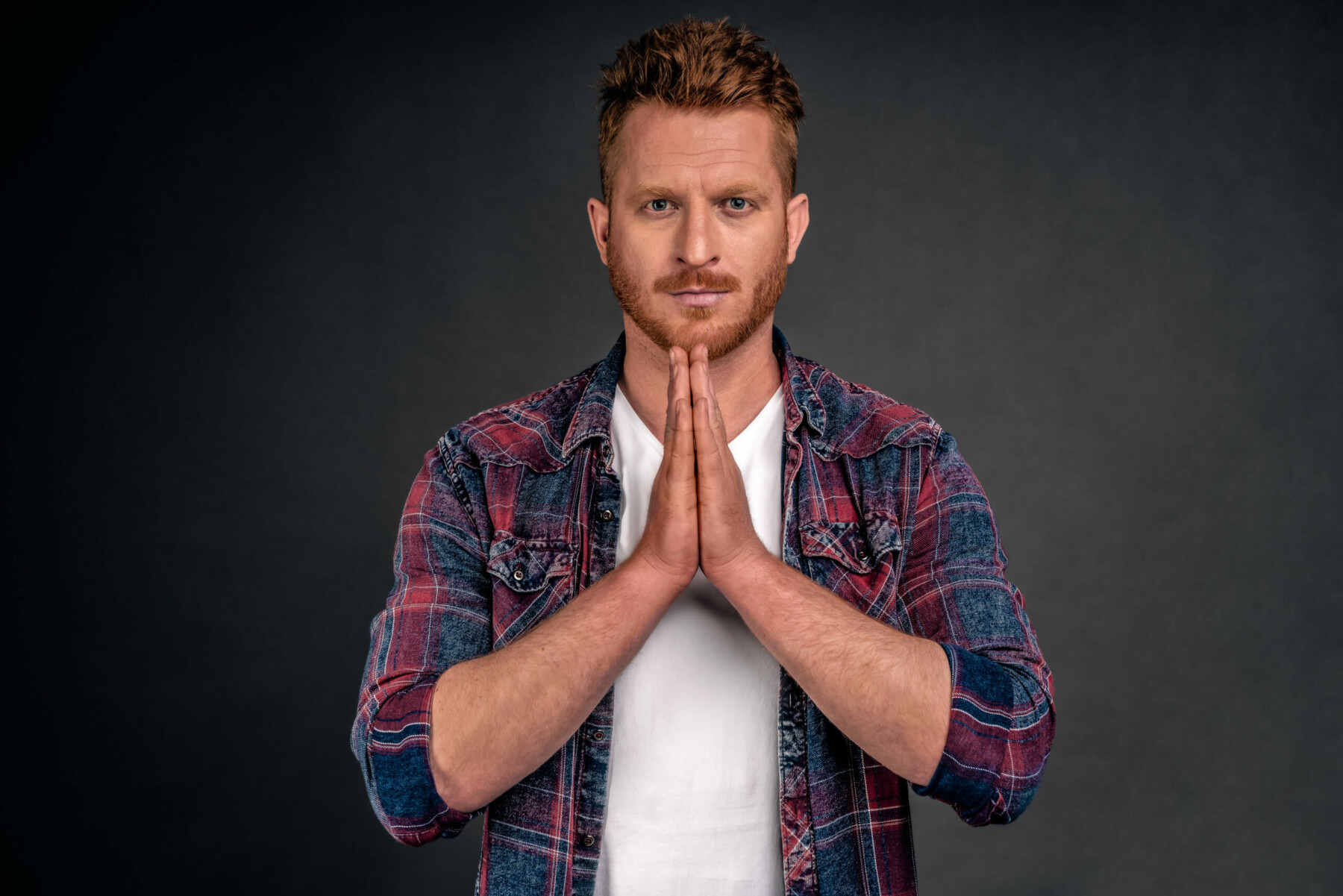 You know who you’re firing; that decision is made.

You’re prepared for the interview and have covered off the details.  Now it’s time to polish your skills and your presentation.

This article will help you with some master tips I’ve learned about successful firing over many years.

The firing master tips are:

Conventional wisdom says firing should happen at the end of the week.

I strongly disagree with this idea.  When you’re fired on a Friday afternoon, there’s not a lot to be done.

You get to go home and tell your family.  Your weekend is ruined and there’s no action to take.  None.  Government offices are closed.  You can’t call contacts to find leads for other jobs, because it’s the weekend.

Your only option is to go home and feel absolutely terrible for the next two and a half days.  Why do that to someone?  It only makes things worse.

Much better to do the firing on a Monday or Tuesday.  The week is still before them, and they can take action for four more days before it’s the weekend.  Who knows, maybe they’ve secured a new position by Friday and the weekend feels great!

Similarly, successful firing happens at the end of the day.

The last thing you want is for a person to do the ‘walk of shame’ in front of their colleagues.  Often people are emotional at this time.  They don’t want to cry in front of everyone.

They don’t want to clean out their desk while others are watching.

So, preserve their dignity and do it at the end of the day when most people have gone home.  Then they can get themselves together. Control their emotions, collect their things and be on their way with as much dignity as possible under the circumstances.

Again, conventional wisdom says to have a good long conversation explaining the whys and hows and ins and outs of why firing is happeningt.  I say no!

There’s no hope of saving this situation.  You’ve already decided on that.  So why rehash what can’t be changed?

When you talk about the unchangeable issues, you open up an opportunity for a debate about the fairness of your concerns.

Worse, you put the person in a position where they will bargain to get their job back for lower compensation, or fewer hours.  This is not a discussion you want to get into.

Instead, get right to the point:

“John, I have some bad news.  I’m making a change on the team, and today is going to be your last day.”

When they ask why, a great response is simply to say,

“For reasons we’ve already discussed, the relationship just isn’t turning out as I’d hoped, so I’m going to make a change today.”

Don’t allow yourself to be baited.  Say your news, go through the details, and then let the person out of the room to collect their things.

The less you say, the better

First, don’t say things in writing.  This is a very common mistake.  “I need to put all of my concerns in writing for them so they know the whole story.”  No!

Putting it in writing will only make them bitter.  They’ll read and reread it, maybe for years to come. They’ll show it to their lawyer.  It will come back to haunt you.  You’ll wish you hadn’t done it.

Just say you’re making a change and thank them for their service and move on.

Firing is about doing, not talking.

Be generous, be kind

Let’s not forget that firing makes for a really bad day for this person.

Even if it’s not the right job for them.  Even if they aren’t happy in the job.  It’s still embarrassing and their family and life is messed with in a major way.

So, if you want this to go as well as it possibly can, remember this rule:

Don’t do anything to the person you wouldn’t want them to do to you.

What if it was your sister or brother or cousin or parent getting fired?  How would you want them treated?  Do that.

Be as generous as possible under the circumstances.  Pay them a little more than the law requires, and tell them you’re doing it.

Be really nice to them, and be gentle.  There’s no need to be businesslike and aloof.  Sympathize, be firm, and always be kind.  It costs nothing and goes a very long way.

Now that the firing time is here. Use these master tips to polish and sharpen your approach: