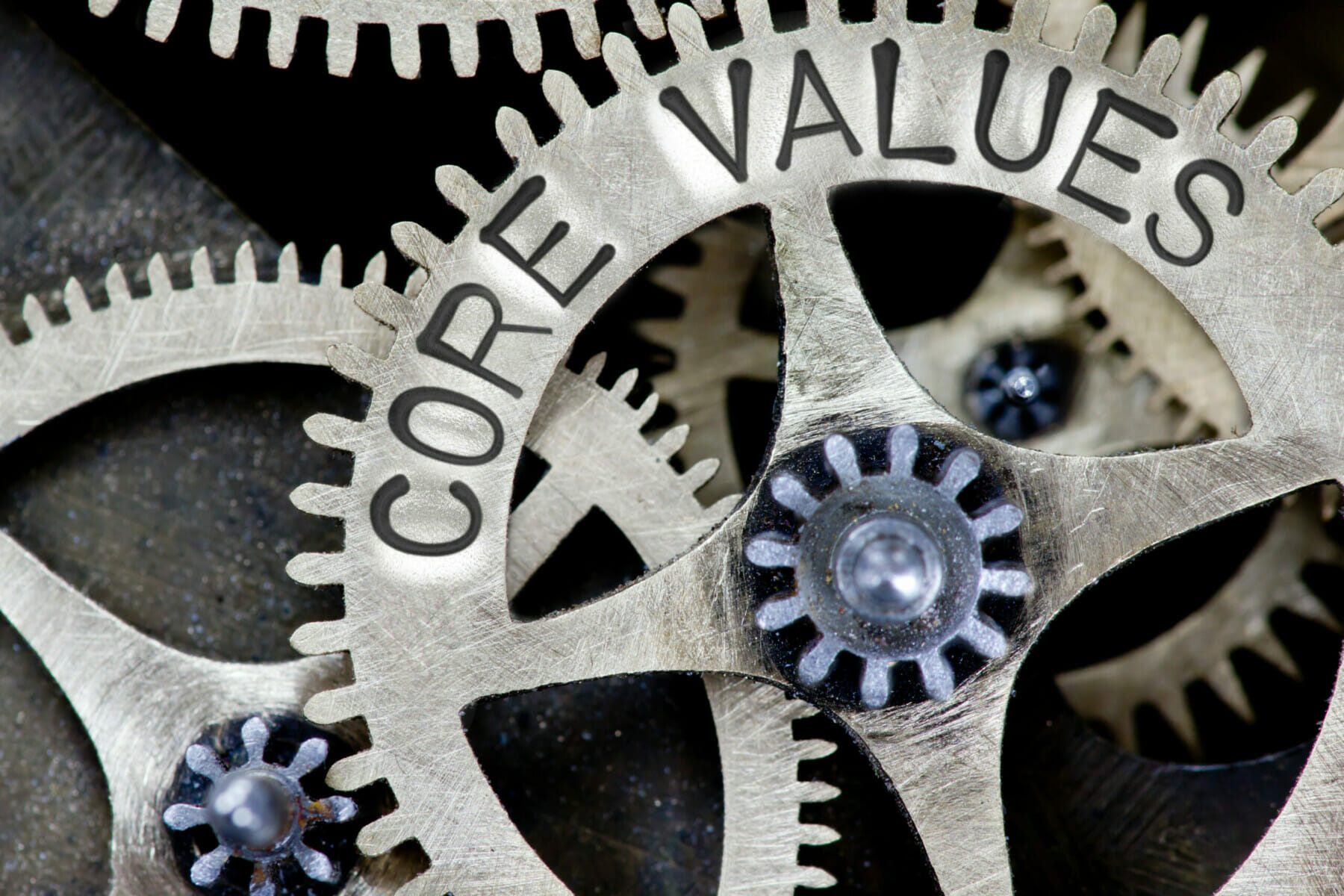 If you run a business, or lead a team, eventually you’re going to fire someone.  There’s no easy way to say it. You will make a hiring mistake.  Someone who was once great will sink in their attitude and performance.  A position will become redundant and the person not needed.  Someone will commit an outrageous offence.  However it happens, you’re going to have to take action. It’s no fun, but it can be for everyone’s good if you do it right. How do you make the best of a firing, and redeem it so that the entire team (and business) is better for it?  Easy – you fire based on core values violations.

The majority of firing happens due to ‘soft’ issues, not ‘hard’ issues

When you think of ‘hard’ issues, think things like:

These things are comparatively easy to fix, and most firings don’t happen over issues like these.  Instead, firings happen over ‘soft’ issues.  These are things like:

Soft issues are really centered on attitude, and that’s what core values are all about.

Core values simply define what attitudes everyone in the company should embrace and live out, from the CEO to the newest entry-level hire.

If you haven’t discovered your core values yet, read more about it here:

When you fire over them, people know you’re serious about them

Most organizations have core values.  They’re written in calligraphy, there are usually at least 10 of them, and they mean nothing to anyone.  People see them framed in the boardroom or above the receptionist’s desk, and completely ignore them.

Even the key leaders of the organizations can’t repeat them.  They hired an expensive consultant and spent two days in a boardroom to come up with them, and then forgot all about them.

When you fire over a core value, suddenly they matter to everyone.  They realize that you’re serious about them.

When you fire over core values, everyone sits up straighter

There’s a saying in the education world that says, ‘when you discipline someone, the person you punish feels the sting, and everyone else sits up straighter too.’

What it means is that people suddenly realize that you’re serious and they’d better get in line too.  They look at the value that was violated and ask themselves, “Am I living out that value?”  and, “If not, maybe I should start!”

This is exactly what you want.  It helps to make the entire organization better.

Here’s further reading on how to make core values stick in your organization:

Your best people cheer.  Finally justice is being done.  They have seen the under performer get away with murder for a long time, and they’re happy to see it finally addressed by leadership.  Most likely they will only ask, “What took you so long?”

On the other hand, your worst performers will be appropriately afraid.  They will ask themselves, “Could I be next?”  And “Maybe I should change my behavior!”  This too is exactly what you want to see happen.

You want your best people to be encouraged and your worst performers to pick up their game.

Finally, here are some practical tips you can implement immediately

When you fire using core values, it makes the whole organization better.  Your best people cheer because justice is being done, and your worst performers sit up and take notice.  They realize that they need to up their game or they might be next.

When using your core values in firing, remember:

Thanks for reading this article on ‘Firing over core values?’  Below are additional resources from Professional Leadership Institute, the global provider of online human resources and leadership tools: