How to Get Sued – Legal Basics of Firing 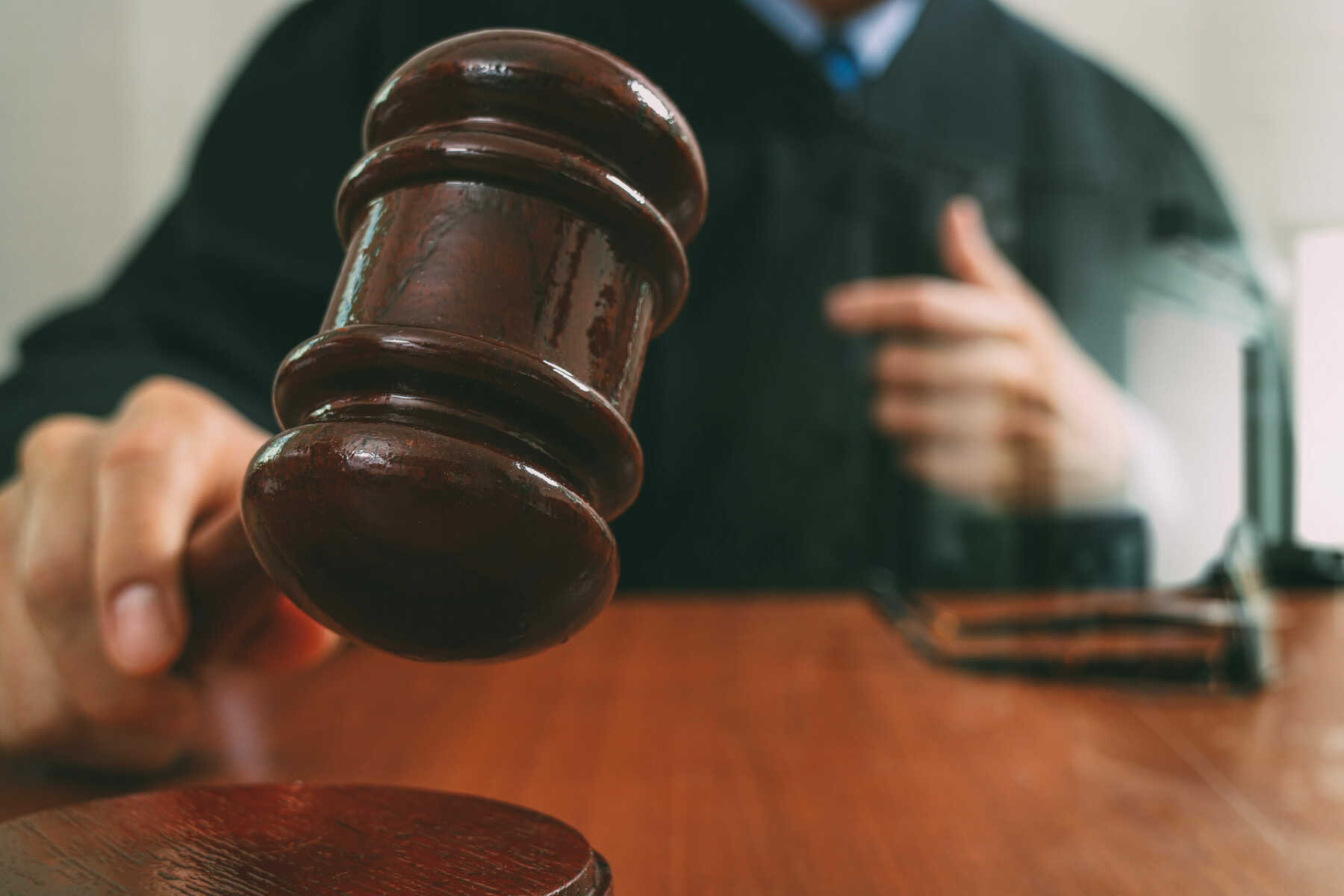 Firing is something that has to happen, and it can be done well, or done badly.

If you decide to do it badly, prepare to take on lots of emotional stress, and expense too.  Here’s a concise list of the best ways to make sure you get a nice big wrongful dismissal lawsuit filed against you:

Put all of your thoughts in writing for them

This is a common mistake of the amateur.  They believe that – since this is an important decision – everything should be put in writing.  That includes all the why’s and how’s and what didn’t work and should have been better and so on.

All this does is cause resentment.  The person will take the letter home and read and re-read it and find all the reasons that you are wrong.  Then they’ll show it to a labor lawyer who will tell them that they were badly treated and are actually owed a lot more money than they got.

So, don’t put it in writing.  It’s not legally required.  There’s nothing that says you have to do it.  So don’t.  Need I say more?

This is really the best strategy to use if you’re hoping to be sued.  Give the person a motive to want to get even with you.  Here are some great ways to pursue being a jerk:

Of course, the flip side to this is to treat others like human beings.

A simple rule of thumb that I use is to ask, “If my brother/sister/friend/child were being fired, how would I want them to be treated?  Then, do that.

When they leave you feeling they’ve been cheated, you’ll pour gasoline on the fire of their resentment.  So, by all means, don’t reimburse them for:

When you withhold these things, they get really mad, and are much more likely to pursue legal action.

Make sure there are no witnesses to anything that’s said

This is a great idea too.  Don’t have a witness present to the firing.  That way they can make up anything they want about what you said to them while you were alone together.

Who knows, maybe you’re hitting on them while the door is closed?  Or telling them you’re discriminating against them based on race or gender or some other factor.  Or being abusive and using profanity?

Luckily, you didn’t include a witness so there’s no way to know.  But don’t worry, you can deal with that down the road in court.

Am I making my point?

Why spend the $300?  Surely it will all work out on its own.  Plus, they’ll never even think about lawyering up themselves.  It won’t occur to them because employees never think about these sorts of things.

If you believe this, it must be nice living in your head along with Mickey and Goofy and Donald Duck and the rest of the gang in Fantasy Land.

There are some excellent ways to get sued when firing someone.  Here is my summary of the best possible ones to use if that’s the result you’re hoping for: