4 Rules for Having Tough Talks with Under Performers 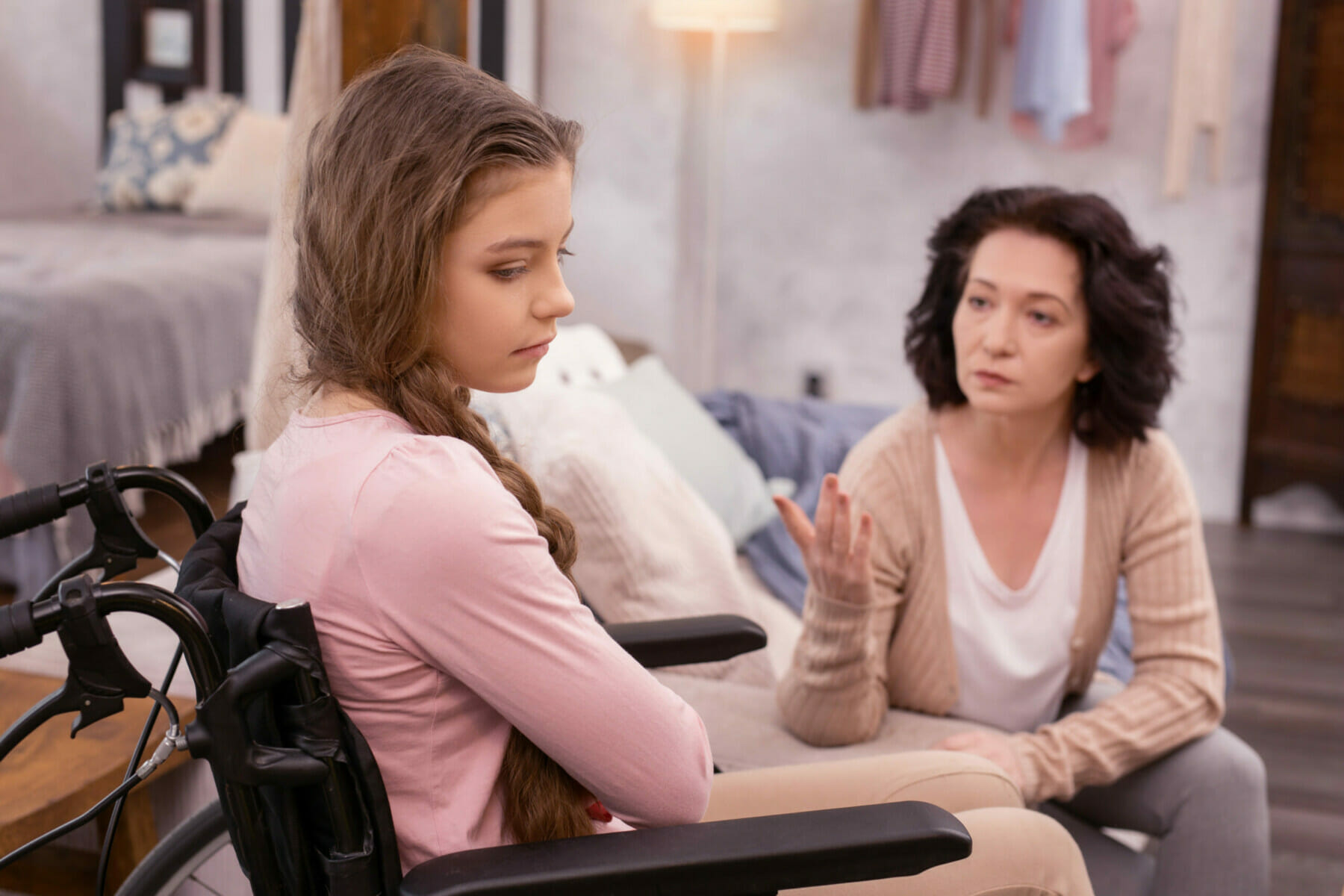 If you are willing to turn a blind eye to under performance, your best people will leave (or become under performers themselves).

However, addressing under performance at some point means having a conversation with the actual under performer.  How you approach it is the difference between success and failure.

Here are the 5 indispensible rules for having those tough talks with under performers:

Use empathy instead of anger

Anger is an effective tool to use when you’re confronting outrageous behavior.  When you’ve heard an employee being rude to a customer, an angry talk in a back room isn’t out of place.  When the behavior is really bad, a good tongue-lashing may be just what the doctor ordered.

But when you’re dealing with chronic under performance, anger isn’t likely to help.  The roots of the under performance usually go deeper than just a momentary action that needs to change immediately.

It can work, but it’s pretty aggressive, and usually causes a lot of defensiveness.  Your message is written off because the under performer thinks, “This person hates me!” and writes off anything you have to say.

An empathetic approach can be much more effective.  Here’s what an approach using empathy looks like:

When the person knows that you’re in their corner, they are much more likely to listen to you and take your advice to heart.

Let them know you’re there only to help them win

Whenever I sit down to have a difficult conversation, I always begin the talk with the same words.  Those words are, “I’m here today for one reason, and one reason only; to help you win.  If you don’t win, I’ve lost too.”

So, when you begin your conversation with your under performer, make sure you begin by saying in words that you are there to help them win.

If you aren’t, and you really just want to hammer them because you’re angry, adjust your attitude.  Until you want to help, you’re not going to see them make significant positive changes.

Find out their side of the story

There are hundreds of reasons for under performance.  Here’s a very partial list:

So, it’s your job to find out what’s behind the under performance.

When you sit down to have the conversation, don’t assume you know.  Instead, say:

“From my perspective, it seems like you’re not engaged like you used to be.  First, am I right in that assumption?  And second, what are the reasons for your lack of enthusiasm?”

Not assuming bad motives will be a big help in your detective work.  Maybe their spouse is dying!

Maybe they’ve been diagnosed with a terrible illness!  Find out the whole story before passing judgment.

Be really clear, not kind of clear

Any of us who have worn glasses know the difference between really clear and kind of clear.

It’s your job to be really clear in your conversation with your under performer.  If the behavior is job threatening, say so.  If something needs to change, give a timeline and write down your clear expectations.  Set a time for your next meeting.

Make sure don’t say general comments that aren’t measureable.  These include:

Be really clear on exactly what needs to change, and how, and by when.

That’s your best bet to seeing real change with your under performer.

Tolerating under performance will eventually ruin your culture, drive away your best people, and keep you from attracting A-players in the future.

But stopping under performance means having actual conversations with real people – under performers – who need to change their behavior.

Here are the indispensable rules for having tough talks with them: