Learning the Coaching Based Performance Review 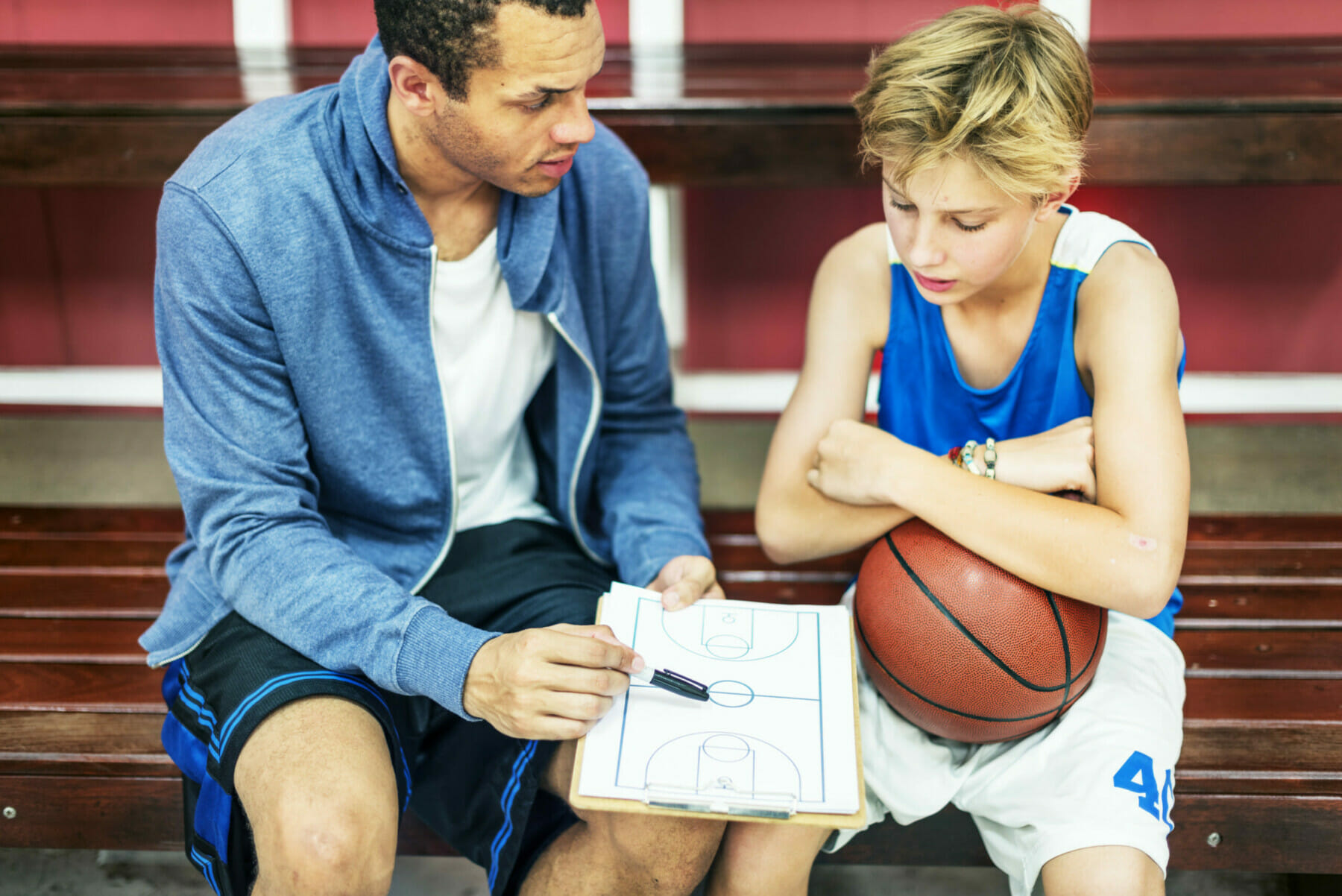 The performance review no longer works.  Data shows this to be true, and so does experience.  Everywhere I go, managers hate giving performance reviews (they take too long to prepare and are a waste of time). Employees hate receiving employee reviews (you find out once/year whether you passed or failed the entire year).  Upgrade your management skills by understanding how performance reviews are changing and how coaching is emerging as the right strategy for today.

The answer is a definitive NO! In fact, Gallup found that only 14% of employees strongly agree that their performance reviews inspire them to improve.

In fact, Gallup found that performance reviews are so bad that in many organizations they do more harm than good.

See more about how ineffective Gallup has found performance reviews to be here:

The average younger worker today lives in a world of instant feedback.  Numerous times every day they’re checking to see who liked their posts on their social media app of choice.  They are used to leaving their comments on YouTube videos and expect replies from the posters in return.  They’re in constant communication with people from all over the world.  Constant communication is their expectation of life.

Then, they come to your company and receive feedback on their performance… one time per year. In a formal setting.  It’s way too little; they actually can’t believe it.  They’ve never been so starved for input. Plus, it feels to them like they’re being called into the principal’s office.

These reviews are not popular!

Often inexperienced managers save up all of the complaints they have throughout the year for the performance review.  Then in one ghastly conversation, they let it all out.  This is a very discouraging affair for the person receiving it, and a large part of the reason they dread performance review time.  Teamwork and team effectiveness is not enhanced.

They’re used to lay the groundwork for a future firing

Part of the original reason for conducting performance reviews was to document poor performance so the employee could be terminated ‘with cause.’  Depending on your country and region, this has become very difficult to impossible.  Whether it works or not, it is not a motivational use of the performance review!

They take too much formal preparation

The more of them you do, the less effective they get

This goes for preparing for the interview, and also conducting it.  Once you’ve sat with the sixth person you’re reviewing – or the sixteenth – patience wears thin, and feedback gets weaker.

The employee senses this, feels taken for granted, and leaves disillusioned.

In Good to Great, Jim Collins teaches a lot about people; how to get right people in right seats, and how to help them do the right things.  Here’s why coaching-based performance reviews are much more effective than the traditional review in reaching these goals:

Imagine playing on a sports team, and once per year being called into the head coach’s office for your performance review.  It’s absurd.  So why does coaching work in sports?

Coaching based reviews need to be frequent as well.  I recommend once per quarter for a formal coaching session at minimum.  That doesn’t mean you don’t give feedback between formal sessions of course.  But at least once every three months you should have a sit-down meeting to find out how things are going, what’s going well for the person, and what could be going even better.

Coaching focuses on building on strength

I like the concept of the EBI.  This stands for ‘even better if.’  What can the person be ‘even better’ at?  How can the business team be better?

None of us succeed by developing a set of strong weaknesses.  Sure, we have to correct basic weaknesses, so they don’t bury us.  But our wins are going to come from getting better at, and building on, our strengths. 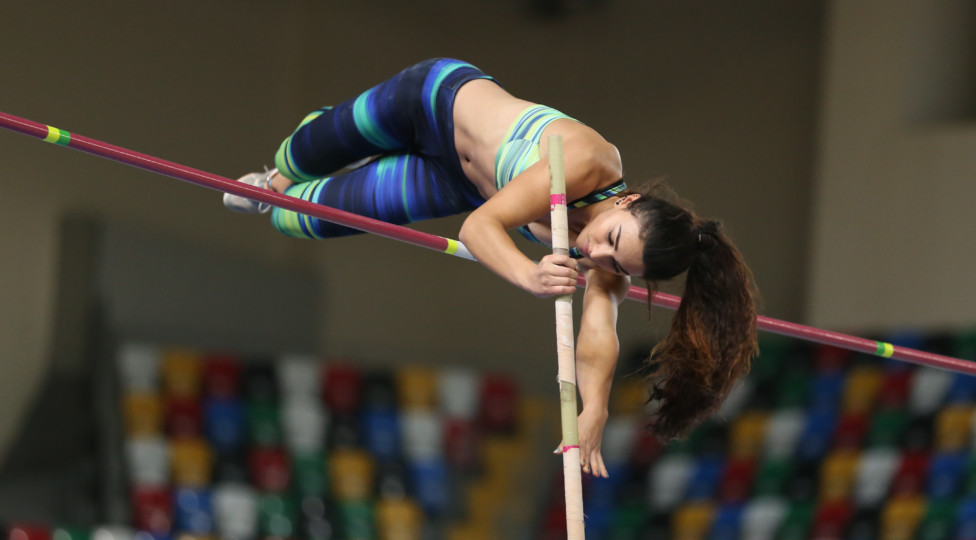 In addition, people listen to others who they believe are for them.  Think of someone influential in your life; a coach, a teacher, a peer, a religious leader, a parent.  Were they for you?  Did you know it?

The truth is that we don’t listen to people who we think are against us.  The coaching-based performance review is always to help the other person win.  It’s never designed to ‘hammer’ the person and make them feel bad about themselves.  Even when difficult things need to be discussed, it’s under the umbrella of care.  We want the person to succeed.  For them to fail means we have failed.  It’s a completely different approach.

They are based on ‘mutual mentorship’

In a coaching interview, you’re not just asking the person how they’re doing.  You’re also asking how you are doing at being their boss.  Are you giving them feedback they need?  Are you supplying them with the right tools?  Are you helping them make progress in their professional life?

None of us has arrived.  All of us can learn.  Asking your employee how you can be a better leader models transparency and openness.

When you own your areas of weakness, it builds respect on both sides.  I’m a big advocate of owning your weaknesses, not to inform others – believe me, they already know – but to let them know you have self-awareness.  The difference between being thought of as a sage of a fool is self-awareness.