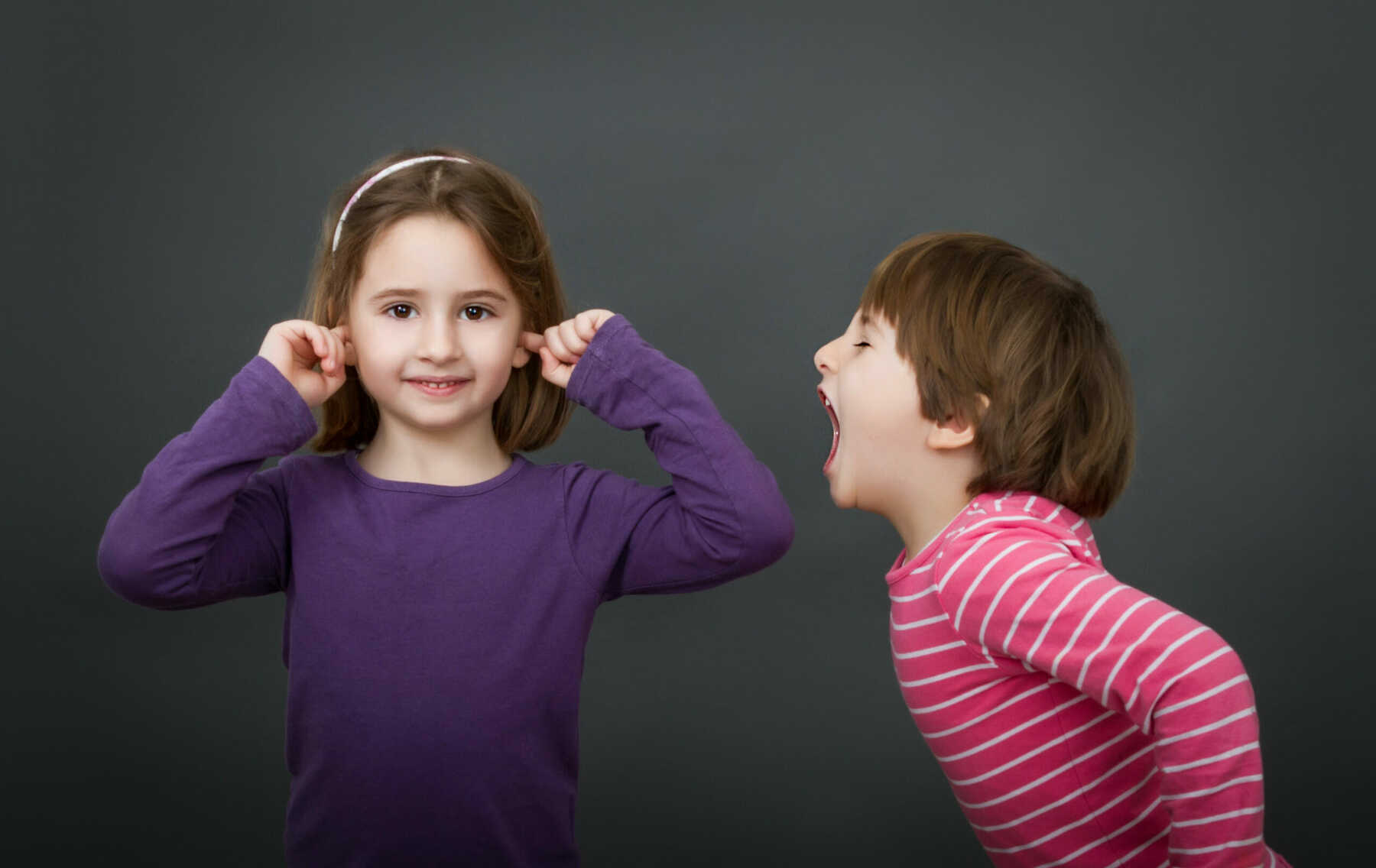 Difficult conversations are the toughest part of the leadership job.

Dealing with the great employees is easy. These are people you like. They share your values and they’re good people. Dealing with underperformers though is a different story. Whether underperforming employees are productive or unproductive people, the conversations can be unpleasant.

In fact, there’s a tremendous temptation at this point not to tell the truth, but to soft-pedal what you have to say. “It’s too icky,” you’ll tell yourself. “It’s too hard to say what I really believe to be true,” or, “Putting it out there will only make it worse.” This afflicts people at every level of the company, and it’s something that you have to push through to be effective.

The challenge of tackling poor performance

Because of employer reluctance, an employee often misses the message in a typical performance review. Even though the reviewer knows that the employee is in a job-threatening situation, she doesn’t want to give too much negative feedback to the employee and risk a scene. So, she scales back, makes a few comments, and assumes that the employee understands that the situation is serious.

Meanwhile, the employee has an ego-based reluctance to hear negative things about himself. Because of this, the reviewers’ scaled-back comments are further reduced in seriousness.

Both leave the same interview with very different viewpoints. The reviewer believes that she has kindly, but strongly implied that the employee had better change and that the situation is serious. The employee leaves feeling that, while there are some areas of disagreement between him and the boss, basically he’s fine. He chalks it up to a “difference in philosophy” or a “personality clash” or just that his boss was overly picky or had a bad day.

How to have difficult conversations

I think of difficult conversations simply as ‘reality conversations.  You’re helping the employee understand reality.  These are positive interventions, because they give the employee a chance to step up and succeed.  Left alone, poor performance will only get worse, not better.

Let’s walk through how to conduct an difficult conversation. Just follow the formula, step by step, in this order:

Begin by asking what is going well and what could be going better.

Once you’ve heard their viewpoint, it’s your turn to state the facts as you see them. These should be as objective and specific as possible.

They may include concerns such as:

This is a time to state any objective facts you may have. This part isn’t about how you or they feel, but what you know to be true.

STEP 2: DESCRIBE THE PATTERNS OF BEHAVIOR

Typically, poor performance will pop up again and again in different circumstances, all displaying a similar pattern that may have the same root cause. These might look like this:

STEP 3: ASK FOR THEIR PERSPECTIVE

Their poor performance is likely rooted in feelings, not thoughts. Until they feel understood by you, they will not be open to anything you have to say.

Don’t assume they have bad motives by making provocative statements such as: “I can see that you don’t care about your job anymore” or “It’s obvious that you just don’t respect people.” Instead, ask for their perspective. Use active listening questions such as:

Listen, not to figure out what to say back, but to really understand the situation.  Summarize what you’ve heard them say and ask if you’re right or wrong about the patterns that you see. Show real interest in hearing their side of the story and convey your sincerity to them.  This will help your difficult conversations go much more smoothly.

STEP 4: AGREE ON THE NEXT STEPS (THEIRS AND YOURS)

What happens from here? Are they going to meet with you every week to discuss progress? Will they enroll in a class or read a book? Perhaps they will apologize to someone? Do you plan to let them go if they don’t make progress within three months?

For their sake and yours, be very clear on what the next steps are.

THE IMPORTANCE OF CLARITY

Often we think we’ve delivered a message clearly, but the employee leaves with a very different perspective.  Say exactly what you think and be very clear about it.  Anyone who has ever worn glasses knows the difference between clear and really clear.

And remember that denial is not only a long river in Africa—but that you should never underestimate the human species’ amazing ability to live deeply in it.

The single most important thing is to shift [your] internal stance from ‘I understand’ to ‘Help me understand.’ Everything else follows from that.”

—Douglas Stone, author of Difficult Conversations: How to Discuss What Matters Most

In a difficult conversation: