Origins of the DISC Personalities Test 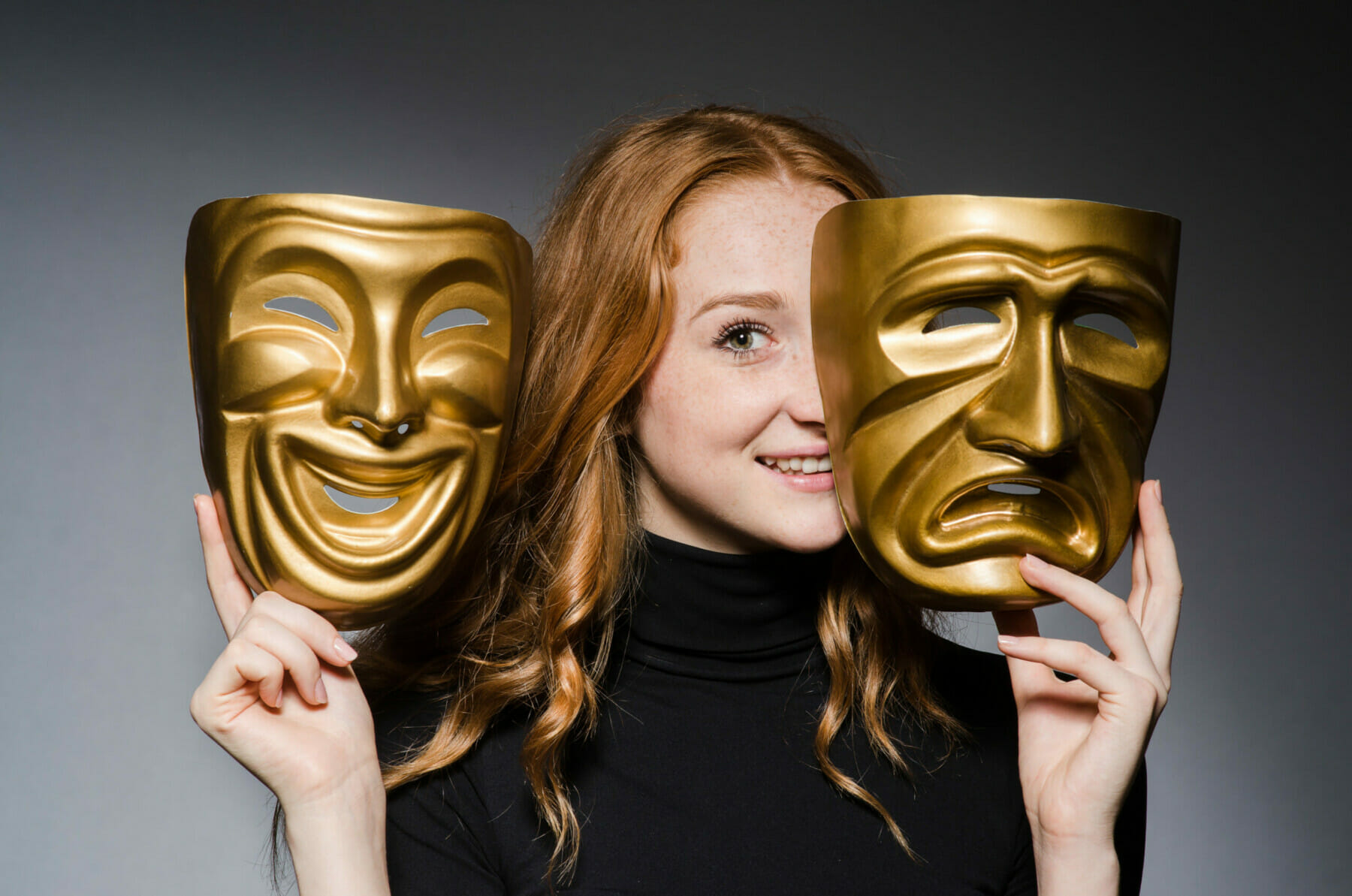 Here’s a quick summary of where the DISC Personalities test comes from:

Since the time of the ancient Greeks, humanity has been fascinated by the concept of how human personality works.

The word ‘personality’ comes from the Latin word ‘persona’ which refers to the masks worn by stage actors in ancient Greek theatre.

People then and now like to know that personality is predictable.  That people can be counted on to behave in certain ways.

Empedocles (5th Century BC) believed that personality came from external factors: fire, air, earth and water.  He knew something was at work causing people to behave in predictable ways.  This was the first stab at figuring out what that something is.

Hippocrates (4th Century BC) was a medical man (think the Hippocratic oath) who believed that these personality factors came from four fluids within our bodies.

They were all on to something, and tried to figure out what made human personality.

All of these ancients were trying to put words to the same things.  They were trying to answer the question, “What makes people behave the way they do?”

Marston was an interesting guy.  He was a PhD (Harvard) in psychology, a screenwriter, a self-help writer, the creator of Wonder Woman, (!) and the inventor of the first lie detector test.  He was also an early contributor to the DISC personality tool.

In 1928 he published “Emotions of Normal People.”  He discussed many concepts in the book unrelated to personality.  But he also came up with the basic DISC formula, updating Galen’s ideas about personality.   His DISC categories were:

Although Marston contributed to the DISC theory, he did not create it.  That would be left to another psychologist in the future.

Clark was an industrial psychologist.  Since complex work environments were exploding in the 1950’s, Clark came up with a self-assessment to help employers choose qualified employees.   His DISC categories in 1956 were:

Clark is really the father of the DISC assessment as we know it today.

There are literally hundreds of tools you can use to find out your personality type.  They are of varying quality!  But most point to the same four quadrants pointed out by Empedocles over 2500 years ago.

If you want to try the DISC Personalities test, you can do that here.  It takes about 10 minutes to complete.

People have always been interested in human behavior, and curious to know what makes other tick.

Today there are many forms of the DISC Personalities test, used by various companies around the world.

It has been administered millions of times in team settings.

It is used by universities, government agencies, fortune 500 companies, and personal coaches (like Tony Robbins).

The DISC helps people understand their own strengths and weaknesses, aids in communicating with others, and assists in finding the best job fit for employees.

The DISC personality tool is a really valuable self-assessment that helps you communicate better with others, and helps you understand yourself too.  But most people don’t know the origins of the DISC personalities test.  Here’s a quick recap of its history: