4 Modern business leaders who were too presumptuous 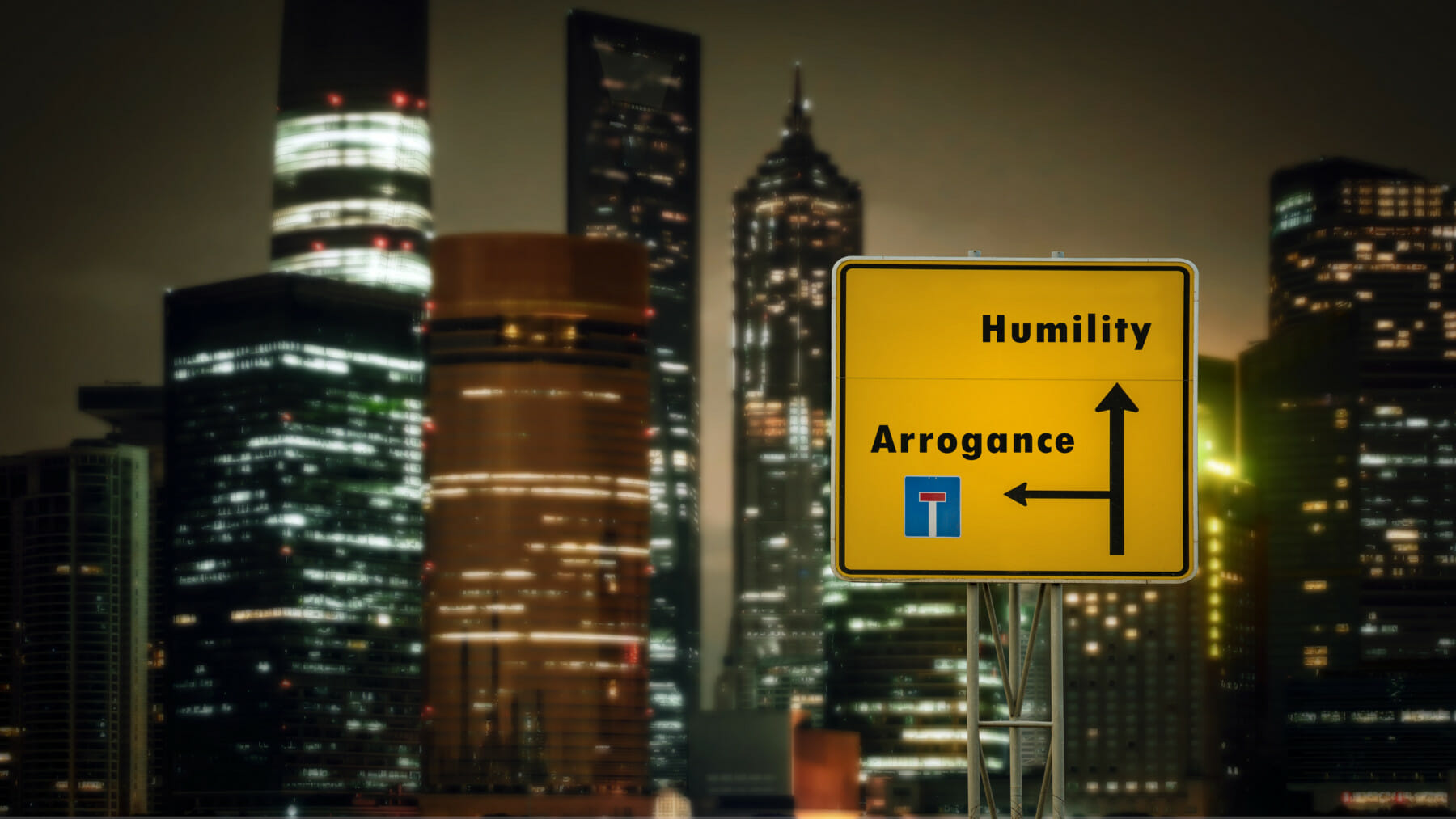 What does it mean to be presumptuous?

By definition, being presumptuous means failing to observe the limits of what is allowed or what is appropriate. In business, we typically celebrate leaders who are bold. These leaders grace the pages of prestigious publications, like Inc. or Fortune. However, usually a few short months after, we witness these leaders’ fall from grace. All of a sudden, these forward-thinking and radical leaders are in fact authoritarian and riddled with social faux pas. For each fallen leader, there is demonstrably presumptuous behaviour where they push what rules apply to them. In the most stunning cases, these leaders simply live in a delusion of what society deems appropriate.

The recklessness of presumptuous leaders

In the past, business leaders who recklessly challenge the boundaries of their business forced governments to intervene with regulation. The most notable case dot com era scandal of Worldcom and Enron. In both cases, senior and executive leadership led the firm with bold and egregious decisions. This led to the bankruptcy of both companies.

The outrage from both scandals led the government to enact the Sarbanes-Oxley Act (SOX). The act aims at preventing similar catastrophic failures of business from happening. However, after almost 20 years of regulation, CEOs and founders still lead with presumptuous beliefs, creating danger for stakeholders around them.

Below are four modern business leaders whose presumptuous actions led to the demise of their role and, in some cases, their company. The acts of these leaders caused serious harm to all those involved. Employees, customers, and shareholders suffer from their brazen acts. From job losses to significant destruction of wealth, the actions of these leaders serve as a warning to budding entrepreneurs. The line between good intentions to criminal deceit can be very thin.

WeWork was once the golden goose for SoftBank’s Vision Fund. In August 2019, the company was worth upwards of $47 billion. This valuation came as a result of WeWork masquerading itself as a technology company ahead of its IPO. While many financial analysts agreed with Neumann’s posturing, there were also many who didn’t and affirmed that WeWork was just another real estate company. Queue in rigorous due diligence and we soon discover that WeWork’s finances were as good as a house of cards; the company lost $1.6 billion in 2018 alone.

Filing for an IPO meant putting Neumann under the microscope. He has been reported to have a track record of recreational drug use along with gestures of grandeur. In some reports, Neumann is cited as saying he and or his descendants will be running WeWork 300 years from now. A victim of hubris, Neumann demonstrates the follies and outcomes of a presumptuous leader; he believed he was invincible and as a result, was taken down by the very group that brought him his success.

Elizabeth Holmes and her start-up, Theranos, once reigned as one of silicon valley’s darlings.  Theranos claimed to have a product that could conduct an array of blood tests with a tiny prick of the finger. This became the silver bullet to traditional blood tests, which is often cumbersome with long lead times for results. The value proposition and promise of this product garnered lots of support, putting Theranos at a $9 billion valuation by 2015.

However, soon after, things began falling apart. News investigations into the Theranos uncovered concerns about the quality of the tests. Further government investigations realized that the tests were actually harming patient health. Furthermore, it was uncovered that Theranos was using false blood tests results from their kits to win deals, specifically one with Walgreens in 2012. Theranos also defrauded investors, claiming revenues of $100M in 2014 when in reality, the revenues were closer to $100,000. Holmes was formally charged in June 2018 for defrauding investors. She is currently awaiting trial.

Billy McFarland of Fyre Festival (and other schemes)

One of the most well-known failures in recent history is Billy McFarland and his epic failure, the Fyre Festival. McFarland’s presumptuous attitudes were well known even before his latest failure. In his first venture, Magnises, he promised millennial wannabes exclusivity with access to special events, music moguls and more through a country-club-like model[1]. While he was able to attract a few stars (Ja Rule famously became his business partner) as well as a decent list of investors, the concept failed to deliver on the hype. Magnises ran into financial troubles, leading McFarland to raise money through other investors to cover the bills for the ailing venture.

McFarland’s dreams of grandeur did not stop there. Despite obvious signs of failure, he went on to start Fyre Media with Ja Rule. In an event that was so catastrophic that both Netflix and Hulu made a documentary about it, McFarland proves that he is the epitome of a presumptuous leader. The star-studded but flaccid Fyre Festival left thousands of customers out of money and stranded. Additionally, residents of Exumas who were working on the festival were never paid. McFarland charmed and swindled celebrities and investors alike out of their money. Their investor deck is available here.

Steph Korey of Away

In modern business, how you treat your employees is equally as important as how you treat your customers. And Steph Korey is exemplary of how leaders can become so delusional as to how their employees actually feel. In a 2018 investigative report, the Verge shone a light into the culture of what was once a fast-growing direct-to-consumer company. Employee anecdotes and screenshots demonstrate the hypocritical ethos that Away embodied. It was a far cry from the inclusive company it would wash itself to be in order to sell arguably mediocre luggage.

From Slack bullying to the toxic culture which beat employees into silence, the article airs the company’s dirty laundry. Worse than having their mediocre luggage crack open in the baggage claim, the report shows the tactics and major missteps that Korey takes. The public backlash resulted in Korey stepping down as CEO. Despite her efforts to paint her own vilification by the media, what Korey cannot be excused for is her presumptions of how she treated the very people who helped build and support her business.

Want to get started on achieving your goals today? Take our free course on Building Your Personal Annual Plan!