Are You Setting Your Underperformer Up To Fail? 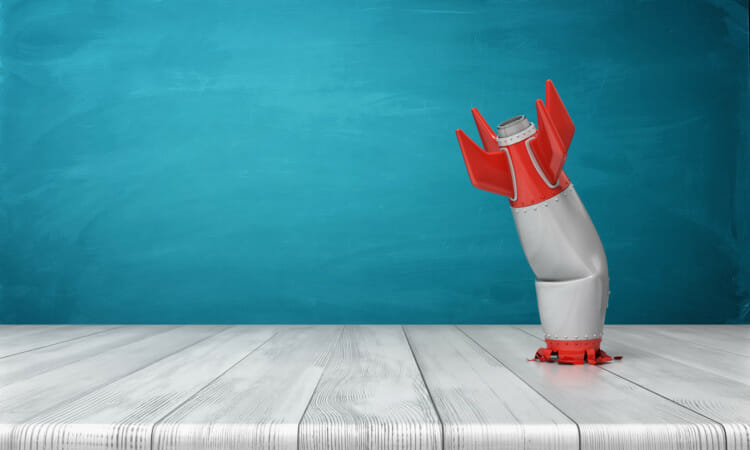 Think for a moment of a team member you’re having problems with. Maybe you dislike them for performance or personal reasons, but the results probably look the same.

The typical story for an underperformer

First, you notice something about your team member’s behavior that concerns you. She misses a deadline or makes a significant mistake. You talk to her about it, and then keep a weather eye out for further infractions.

Obviously, you can’t allow this sort of behaviour to go on unaddressed. These sorts of mistakes are expensive, frustrating and time consuming. Your concerns, in short, are real.

Then she does it again, so you bring it up with her one more time. As time goes on, you notice more and more things wrong with her performance. In addition, you begin to notice her attitude sagging. She shows very little initiative and carries out tasks in a purely mechanical way. This is further proof to you that this person is not only incompetent but has a poor attitude and is content with mediocrity, too.

Are you part of the problem with your underperformer?

So, what is really going on here? Is it all her fault, or do part of her performance issues really begin with your leadership style? How does that cycle look from her perspective? Imagine the conversation she might be having with her best friend about you.

“So, my new job isn’t going quite how I hoped it would. Things with my boss seemed to start out fine. I thought we got along quite well, but then things turned sour. First, I made a terrible mistake, and she called me out for it. Fair enough. But after that, nothing seemed the same between us. She kept looking over my shoulder, and she micromanaged everything I did. It felt like she almost expected me to mess up again.”

She made me terribly nervous. In fact, whenever she came in the room, I felt like I couldn’t do anything right! Then, sure enough, I made another mistake. She talked to me again.

By this time, my confidence was at about a zero. I decided that from that time on, I would only do what she directly told me to do and that I’d get her approval on everything before launching out on my own and doing it wrong. So now I feel like I’m just a helper. I can’t make any of my own decisions, and I can feel that she likes me less and less every day. I think I need to find a new job!”

Underperformers being set up to fail

This condition is called “Setting-Up-To-Fail-Disorder.” The good news is that it can be cured. If you have a controlling nature, you may have inadvertently fallen into this trap, and may be contributing to the underperformance of your employees.

You’ll find that your underperformers performance will get worse and worse.

How to end the cycle of failure

Before you look at your underperformer’s issues, let’s look at yours and fix those first.

If you don’t think confidence affects performance, look at Tiger Woods who went from a #1 ranking in his profession to not even making the top 1000 after his dramatic, confidence-shattering public failure.