What Does a CEO Actually Do? (Real life examples)

In every organization, there is someone who helms the organizational affairs. That person is often referred to as the chief executive officer.

To attain the level of a Chief Executive Officer in an organization requires the acquisition of the required level of education, experience, and excellent management and leadership skills.

What is a CEO?

The CEO is an organization’s leader responsible for overseeing all functional departments in the organization. Also, the chief executive officer provides strategic direction for achieving organisational goals. Furthermore, the responsibility for the success or failure of the organization’s goals falls on the CEOs’ shoulders.

What Does a CEO Do?

Also, the chief executive officer is the face of the organization. As such, is responsible for interacting with shareholders, government agencies, and the general public on behalf of the organization. For example, it is the CEO’s duty to inform employees about the state of the organization. The CEO is also obligated to attend a series of meetings with the board. Other public duties include granting interview and media requests and accepting invitations to attend and speak at press conferences.

How Much Does a CEO Get Paid? What Forms of Compensation Do They Receive?

Furthermore, according to Payscale.com, the average chief executive officer salary in Canada is C $146,400/year.

It comprises the following:

What Should I Major in If I Want to Be a CEO?

A survey of about 45 percent of Fortune 500 CEOs revealed that the most common degrees they have are engineering and business administration degrees. In addition, other commonly held bachelor’s degrees are in economics, accounting, management, and finance.

In fact, most people aspiring to become a chief executive officer pursue a leadership or business-related degree.

Specifically, it depends on the structure and size of the organization. In publicly traded organizations and, in some cases, limited liability companies, the chief executive officer is distinct from the owner.  The owners of publicly traded companies are the shareholders, and the CEO is appointed by the board of directors.

Begin your leadership training today with our free course on Building Your Personal Annual Plan!

Is there anyone higher than the CEO?

The CEO is the highest job title and position in an organization. The chief executive officer can also go by other titles such as president, managing director, or executive director. Hence, the CEO calls the shots in the organization and bears full responsibility for the success or failure of the organization.

The above acronyms are titles for C-level executives or executives in the C-suite. They are titles for an organization’s senior-level executives. Their meaning and functions are often confusing to people outside the business or corporate world. Being at the senior level means they occupy the most important and influential position in the organisation.

Then, everything relating to advertising and marketing the organization’s products and services falls under the jurisdiction of the CMO. Also, the CFO and CMO report to the chief executive officer.

How Do CEOs Get Fired?

To begin with, getting fired is part of the work cycle of their job. Furthermore, the chief executive officer is appointed by the board, which makes the CEO an employee of the organization. Therefore, the CEO can get fired if: the contract of employment ends; there are shifts in consumer behavior that call for a change in leadership; the CEO has problematic behavior; or the organization is underperforming.

For the sake of the CEO’s reputation and that of the board and organization, oftentimes organizations do not make it public that a CEO is being fired.

In fact, Howard Levitt, a senior partner at a Toronto-based employment law firm, stated in a CNN news story that “C-suite executives are extremely concerned about damage to their own brand. They want to make sure the appropriate message goes out and that they may continue to work. “

Why is the CEO turnover rate high for some companies?

High turnover is caused by a number of factors. So, they include shareholders’ demand for a change when a CEO is underperforming or a CEO’s inability to adapt quickly. Also, some CEOs may choose to step down to take accountability after engaging in unethical behaviour. An economic downturn like the recent pandemic may also affect some organizations and industries more than others, thus contributing to the high turnover rate in those industries. 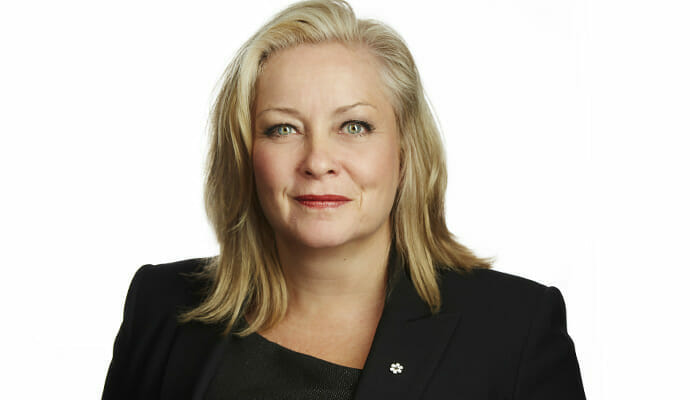 Linda, CEO of Linamar, was voted Canada’s Outstanding CEO in November 2018. Again, in December of the same year, she was inducted into the Order of Canada. In fact, she has earned two international honors in acknowledgment of her and Linamar’s support and commitment to international growth. 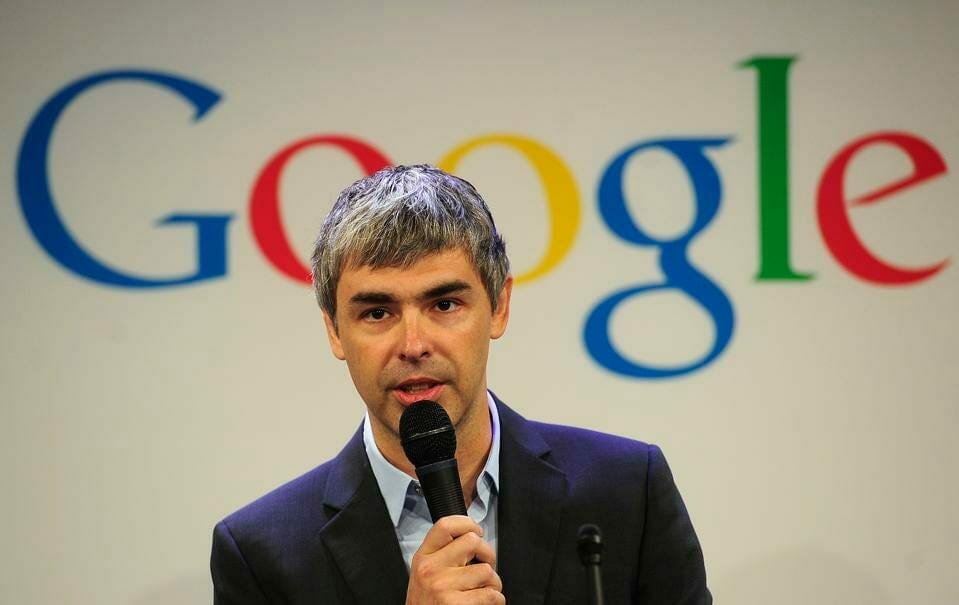 “The world’s most daring CEO” was an accolade that Larry Page, Google’s co-founder and former CEO, was designated after clinching the Fortune Magazine “business person” of the year award in 2014. Again, votes from Google’s employees also earned him the number one position in Forbes’ American Most Popular CEO.

Also, Business Insider published a list of successful CEOs compiled by “Comparably,” a career monitoring site. Business Insider reports that Jason Nazar, Comparably co-founder and CEO, said the selected CEOs “… not only possess strong leadership skills that drive business objectives, they are transparent and invest just as much in workplace culture as they do in the growth of their organisations.”

The following are a few names from the list and anonymous employee reviews of their capabilities and successes.

Sataya Nadella is really inspiring. He has a good vision, and his global strategy is excellent. “ 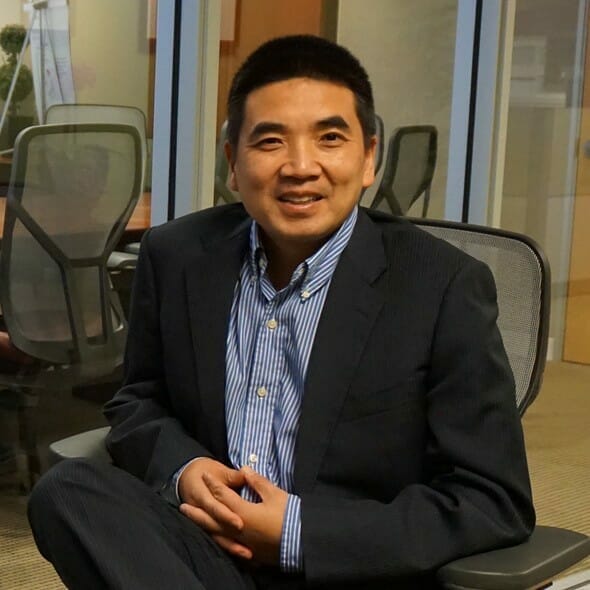 Eric’s focus on happiness—for our customers and our employees—is infectious and permeates the organization from the top down. 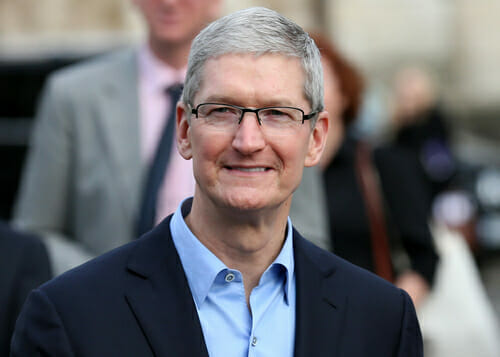 “Always looking for feedback on how to improve and often instituting changes based upon feedback.”