How To Be a More Charismatic Leader (with examples and tips) 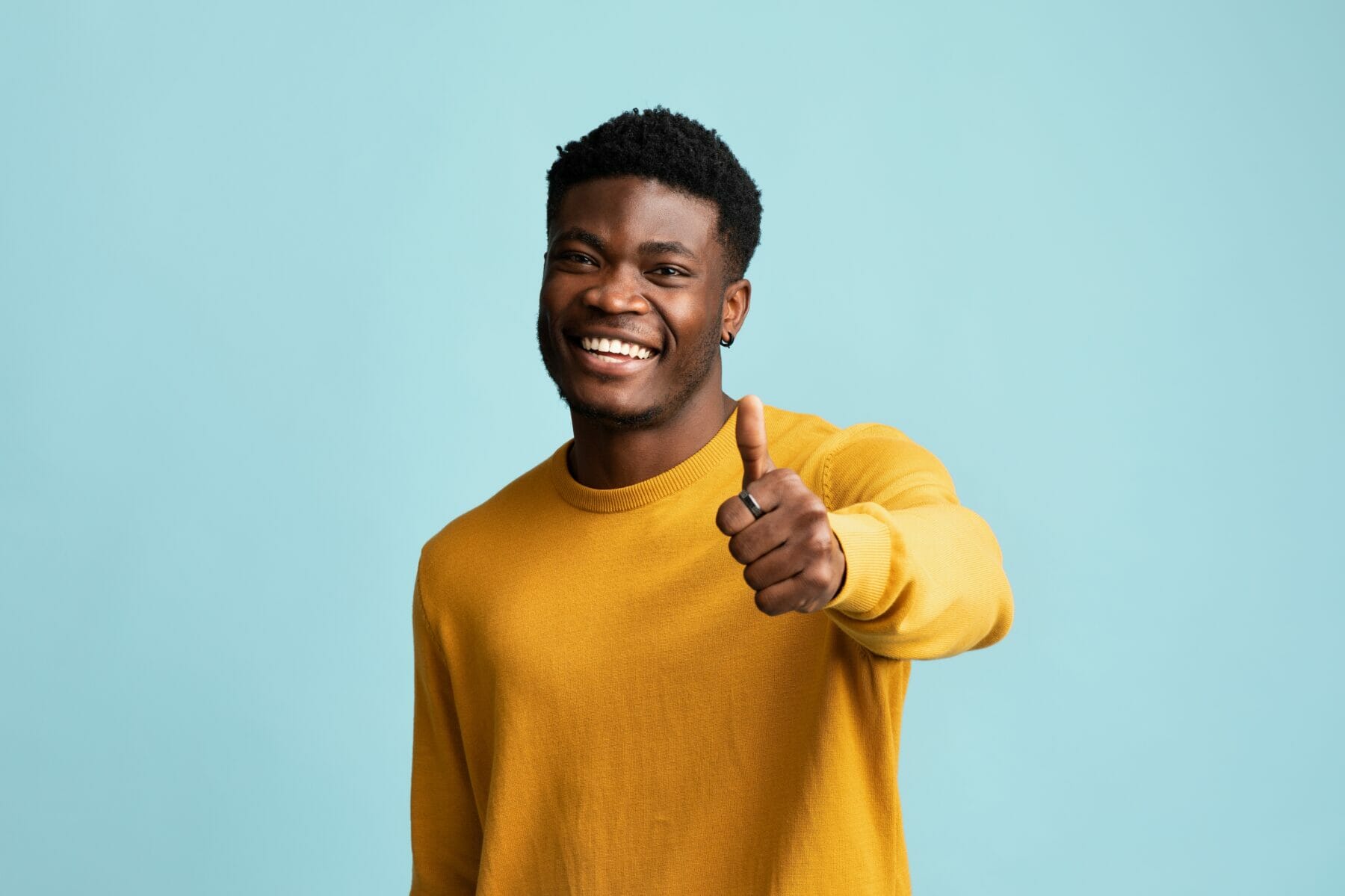 Charismatic people tend to do better in life because they know how to make a situation work for them. They’re not manipulative but they’ve learned how to get people to see things their way. They’re warm, welcoming, and kind and have a knack when it comes to making the other person feel seen.

People who are charismatic have the ability to draw an audience into whatever it is they’re saying or doing. They have the power to persuade, not because they’re manipulating but because of their personality and character. They’re able to focus attention on themselves but in a good way. They don’t need to demand attention because they inspire it.

Charismatic people seem to have that “je ne sais quoi” quality. They stand out from the crowd, you notice them when they walk into a room, and you want to know them better. They’re the people who get invited everywhere and who everyone wants at their party.

But what does it actually mean to be charismatic? Is charisma something you’re born with? Can you learn how to be more charismatic if you don’t feel like people are naturally drawn to you? And what kind of impact does charisma have on your life?

In this article, we’ll tackle those questions so you can figure out why, and how, charismatic people do better in life.

What does it mean to be charismatic?

People have been trying to identify the qualities that make someone charismatic for a very long time. The word charisma itself dates back to Ancient Greece where it meant “gift”. This means ancient Greeks saw charismatic people as having been given a special power or gift from the gods.

People with charisma are often described as magnetic, captivating, and charming. But they also seem to be able to influence others. In fact, the word “charisma” is still often used as a synonym for someone’s natural charm or ability to attract followers.

Simply put, charisma is the ability to draw people to you. It’s the power to influence others by the force of your personality, or even just by being in the room. It’s not about being loud or having lots of friends. You can be charismatic at work, or just around the house. There’s no doubt that charismatic people just seem to do better in life than the rest of us mortals.

Take our free DISC personality test to find out how charismatic you are today!

What are some examples of charismatic people?

There are certain professions and jobs that require people to be particularly charismatic. Positions that involve sales, politics, teaching, and acting – just to name a few.

To help you understand better what charisma looks like in action, here are 3 people known for how magnetic their personalities are.

Barack Obama is one of the world’s most charismatic politicians today. His campaign was successful because he connected with people on an emotional level. He also built his policies as solutions to problems many people felt were facing the country. He has that ability to make people feel like they’ve had an exclusive connection for two or three seconds, even when the crowd is in the thousands. The personal connection he made with voters was key to his election to office.

There’s something about the way Ellen acts during her talk show. Something you can’t quite put your finger on, but it leaves you feeling very happy after each episode ends. When you watch her, it feels like she actually cares about you as a human being. In fact, she makes you want to care about her too. That’s because she is a textbook example of a charismatic person. She’s full of positive energy and enthusiasm, is outgoing, confident, and makes an effort to connect with others.

One of the most charismatic people in the world is The Rock. He already had charisma as a professional wrestler and has taken full advantage of his charm to become an extremely successful actor. He is confident but not arrogant, charming but not annoying about it. He’s one of those actors that you never heard bad things about. He’ll always have a moment for a fan, and he’ll do it with a smile and a kind word. Basically, he knows how to make you feel special regardless of if it’s through a screen or if you’re lucky enough to meet him in person.

Why does charisma matter in leadership?

When it comes down to it, charisma is a form of emotional intelligence. This means that you can be the smartest person in the world and still not know how to charm others.

Charismatic people are skilled at reading others, and they can tell when someone is excited, entertained, or bored. They use this knowledge to adapt their behavior appropriately, and they know how to give an audience what they want. When you’re in a position of leadership, connecting with other people is essential. Having charisma helps you win people over, even if you’re in charge of making unpopular decisions.

This is important because it helps leaders inspire their followers to go above and beyond what’s required of them. A charismatic leader not only has the ability to persuade but also to motivate. Because charisma can be a double-edged sword, however, it’s important for leaders to use it wisely and ethically.

How can you be more charismatic?

Being charismatic isn’t a magic process that some of us are just born with, and the rest of the world has to watch from afar. It’s a learned skill that you can absolutely pick up yourself.

Here are 3 things you can do to become more charismatic yourself.