What is a conundrum? Definition, examples, etc… 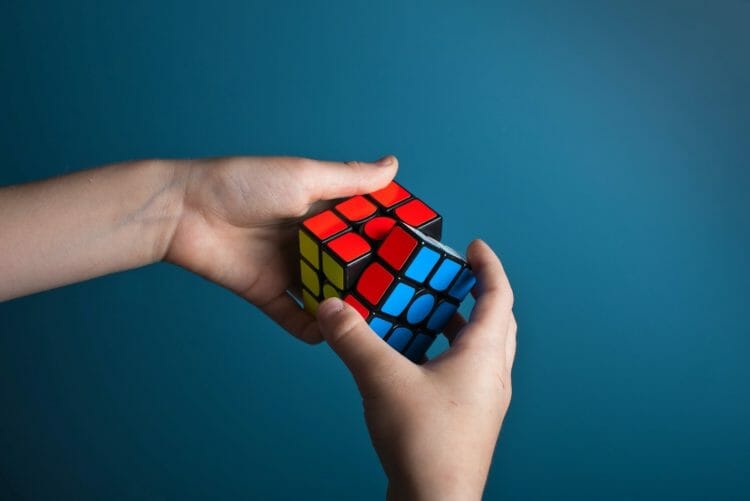 A conundrum is a difficult and or confusing problem to solve. It is characterized as having no clear right answer.

It can be a literal problem, such as a riddle or brain teaser, or a situation that is difficult, like choosing between two things that are difficult to compare.

Example of a conundrum.

After the meeting, Robert found himself in quite the conundrum.

The interviewer gave a few conundrums for Jessica to solve.

A conundrum in the business world

One of the most perplexing problems that businesses currently face is the continuously evolving environment they are subjugated to. Organizations are coming to heads with nascency in all directions, forcing them to constantly rethink how they approach their business.

In the Harvard Business Review article, The New-Market Conundrum, authors Rory McDonald and Kathleen Eisenhardt discuss their research on how companies have navigated new emerging markets and propose the Parallel Play framework as a new way for thinking about strategy.

What is Parallel Play?

Parallel Play is McDonald’s and Eisenhardt’s proposed strategic framework for organizations that operate in newly emerging markets. The framework is based on a philosophy that new-market companies are akin to preschoolers playing in a sandbox; they often play in the same sandbox with other preschoolers, but rarely do they play together. Instead, they are always playing close to one another and sometimes even stopping to look at what another peer is doing. In some cases, they will mimic their peer or even steal a block. In other cases, they may watch their peers and carry on with their own play.

McDonald and Eisenhardt’s research is based on past new-market industries and analyzing the success of those companies that succeeded, such as the online payments industry and Paypal.

In the new framework of parallel play, there are three behaviours to follow:

Despite the conventional wisdom of business unit strategy, companies in new markets should look to borrow ideas from peers when building their product or business model. The time and effort required to differentiate in an evolving market may lead them down the wrong path and even bleed a company dry. By borrowing from another peer, companies can simply do things faster than trying to build from scratch. Companies can build a prototype faster, allowing them to get to the more important step of iterating through customer feedback.

McDonald and Eisenhard’s research also suggests that companies that exist in a new market should view one another as peers instead of competitors. Due to the near non-existence of the market, target customers are most likely using substitute products rather than the products that the new-market companies are creating. Those substitutes are the real competitors.

Companies that are successful in navigating the new market start by using testing as a way of learning what worked as a business model. Once they figure out how to create and capture value, they commit to one single business model to move forward with. Deviating from this in even the slightest will impact success. In the article, McDonald and Eisenhardt discuss Evernote’s misstep with two business models – a freemium and sale of lifestyle goods, and how after all the hype approach turned into a flop.

In the Parallel Play framework, the idea of pausing, watching, and waiting for means to commit to a business model but postpone perfecting it. The argument for this is, in a new-market, going full speed ahead with one business model can leave the business in ruin once it discovers it is the wrong or irrelevant business model. It is also too costly to pivot in a new market as all the factors are still evolving, making an assessment as to where to pivot difficult.

The Parallel Play strategy framework is appropriate for businesses that operate in new-markets. For these organizations, traditional frameworks, such as Porter’s Five Forces, do no work as many of the factors either do not exist and or are continuously changing. In certain cases, existing companies who have protected departments that are dedicated to innovation may also apply the parallel play as a way to guide business unit strategy.