Delegate to Expand Your Influence 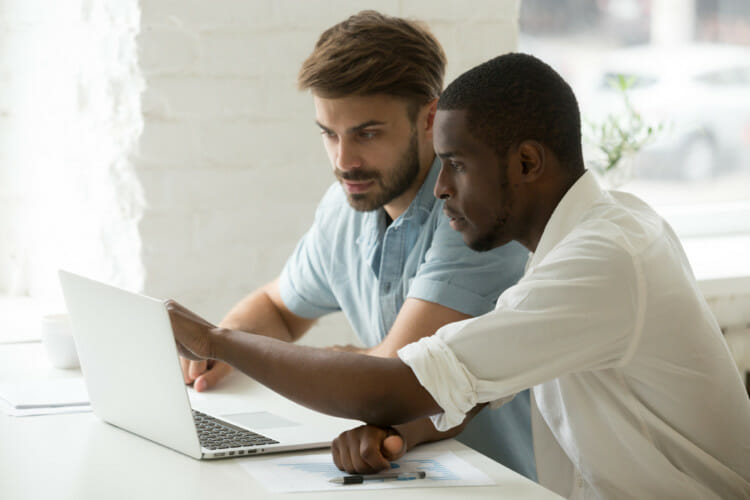 Many of us don’t delegate for a variety of reasons.  We believe we can do it better and quicker ourselves.  We don’t trust people to do a good job.  We tried to delegate before and it was a disaster.

But have you considered that delegation may be the key to you growing in your career? Not a key.  The. Key.

I once met with the president of worldwide operations for the Disney Corporation.  This is a major, high horsepower job.  He described to me and a few friends how he built his career by advancing the careers of others.

Once enough people had advanced through his delegation and coaching, they wanted him to be president.  He expanded his influence through the power of delegation.

In order to expand your power, remember these delegation keys:

Start with people where they are, not where you want them to be

You’ve been in your job for a while.  How much have you had to learn in order to do the job well?  Think about it.  Make a list of all of the skills that have made you the effective worker that you are today.  These skills may include things like:

The list could go on for a long time.  Don’t expect the person you’re delegating to to understand all of these things overnight.  Instead, start where they are today, and begin checking off your list.

If a person (in a senior role) is at 60% productivity within 6-9 months, that’s probably pretty good.  Have patience and be a coach to them.  Where they’re at today.

The Professional Leadership Institute provides training on How to Delegate and offers a free preview.

Ask, ‘how do I add value to someone’s life today?’

This is a change of thinking.  Instead of thinking like a boss thinks, (do this, do that) begin thinking like a coach thinks.  A coach asks questions rather than gives answers.  A coach wants to develop people who are able to think independently.  They don’t want to give out task lists for ‘helpers’ to complete.

They want to develop a person into a valuable player for the future. So, they start each day thinking about adding value to someone else’s life instead of thinking about how they will complete their tasks for the day.

Use the simple 3-step delegation process:

Step 1: I do the task and you watch me

Step one is all about awareness of the task. In this step, you’re simply asking the person to watch you do the task. They are free to ask any questions they have about it at that time. Step one can be the time that you determine their suitability for the job too.

Step 2: We do the task together

In step two, you share the task. Step two is about coaching. You explain to them why you do the task they way you do. Give parts of the job away during this step. Watch how they proceed. Coach and train as necessary.

Step 3: You do the task while I watch

During step 3, watch how they do the job. Ask them to explain each step as they do it. Correct and coach them as necessary. This step provides the employee with the security of knowing that they aren’t being set up to fail. If something goes wrong, or if they’re unsure of how to do a part of the task, you’re there to ask.

The three step delegation process is very simple and effective.  Use it.

Set a vision and bring strong people along with you

Delegation isn’t complicated.  I’m not saying it’s easy, but the idea is very simple.  Decide where the team needs to be in a year and a quarter.  Then decide that you aren’t going to do it all alone, but you’re going to bring strong people along with you for the journey.

Bringing strong people along means developing other’s strengths and not hoarding work to yourself.  It means being okay with having people in the organization that are better than you at certain jobs.

Often people don’t delegate because they believe that it makes them less valuable as a leader.  Nothing could be further from the truth.  Delegation builds and expands your influence.  Remember these keys to delegate well and see your influence grow throughout the organization:

Thanks for reading this article on what Mike Tyson understands about building a strategic plan that you don’t.  Below are additional resources from Professional Leadership Institute, the global provider of online human resources and leadership tools: