Disc Test: What Is the C/D disc Personality Type or Inspector? 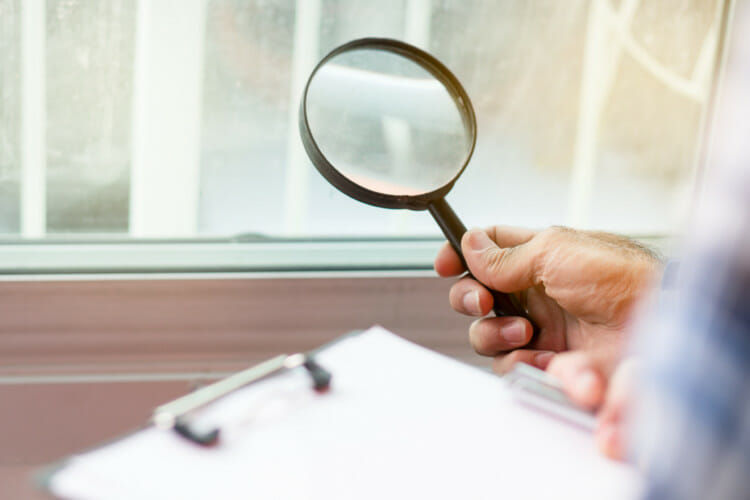 The C/D disc personality type is called the inspector for their ability to spot defects and seek out the solution. If you scored 60% or higher in both the conscientious and dominant categories then this is you!

The DISC personality test is a self-administered, self-scoring personality assessment of how a person responds in predictable ways to time, tasks, and other situations at home and at work.

An overview of the C/D disc personality type

Your unique genius:  You push to get quality results efficiently!

Inspectors are competitive, systematic, questioning, intense and strategic.  They love to discover new ways to get results by using systems, are careful with relationships & prefer a strategic approach to dealing with others.  They have the ability to achieve quality results in jobs that require the organization of large amounts of data.  This style also asks a lot of questions before agreeing to a course of action, and prize accuracy and structure.

Judges others by: results, competence, and systematic approaches to problems

Under pressure: Becomes insensitive, gets headaches and muscle tension, withdraws, and works harder