DISC Test: What Is the D/I/S/C disc Personality Type (Synergizer)? 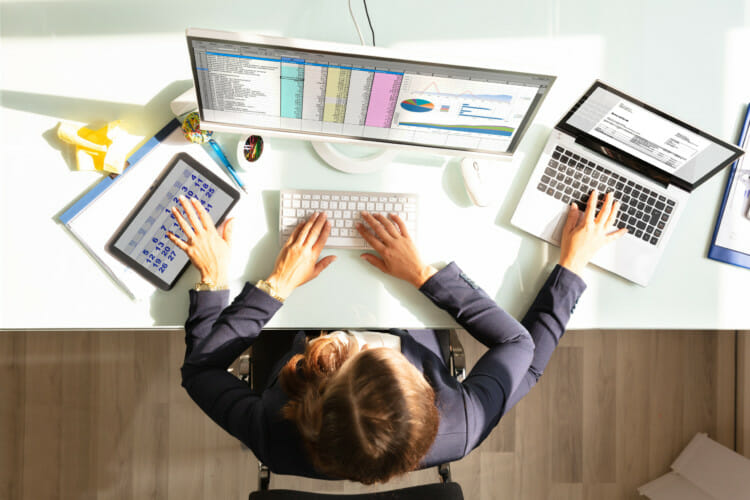 The D/I/S/C  disc personality type is called a synergizer for their unique ability to be extremely flexible. This is one of the rarer personality types since it is a combination of all four. If you scored 60% or higher in the dominant, inspiring, supportive, and supportive categories then this is you!

The DISC personality test is a self-administered, self-scoring personality assessment of how a person responds in predictable ways to time, tasks, and other situations at home and at work.

An overview of the D/I/S/C disc personality type

Your unique genius:  You can fit anywhere and get along with anyone!

D/I/S/C disc personality types (synergizers) are adaptable, perceptive, flexible, harmonious, and balanced. Because they are strong in every personality type, they can relate to anyone, and fit in any role.  Sometimes they may feel inner tension, unsure of which personality type to operate from in a given situation.  They can be leaders or followers, work alone or with others, be verbal or be silent depending on the requirements of the situation they find themselves in.  Their adaptability and wide range of skills makes them very useful in a variety of roles and situations.

Judges others by: How well they function in any of the four personality dimensions

Under pressure: Switch between personality dimensions, depending on the situation