DISC Test: What Is the Dominant Personality Type? 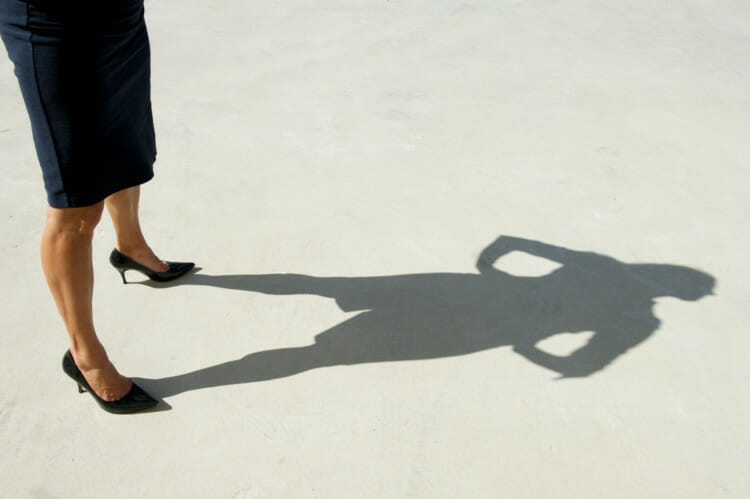 The dominant personality type is called the driver for their direct and achievement-driven style. If you scored 60% or higher in the dominant category then this is you!

An overview of the Dominant or D personality type

Your unique genius: You help the team drive for deadlines and results!

Brief description:  Dominant personality types (drivers) want to be in control in every situation.  They have an internal compass telling them which direction to pursue in life.  They are strong personal performers.  They tend to have high self-confidence and make decisions quickly.  They are task-focussed and goal-oriented and love overcoming challenges and achieving results.  Drivers tend to be natural self-starters and are always looking to take action in any situation.  They are doers, not talkers.

Strengths of the dominant personality type:

Challenges of the dominant personality type:

Judge others by: how quickly they get jobs done, and how productive they are in their role.

Motivated by: Achievement and goals.

Under pressure: They work harder, talk less, and put in longer hours.  They can be insensitive, aggressive, manipulative, and rude; whatever it takes to get the job done.

Fears of the dominant personality type: Having their time wasted, not achieving their goals, and being taken advantage of.