DISC Test: What Is the I or Communicator Personality Type? 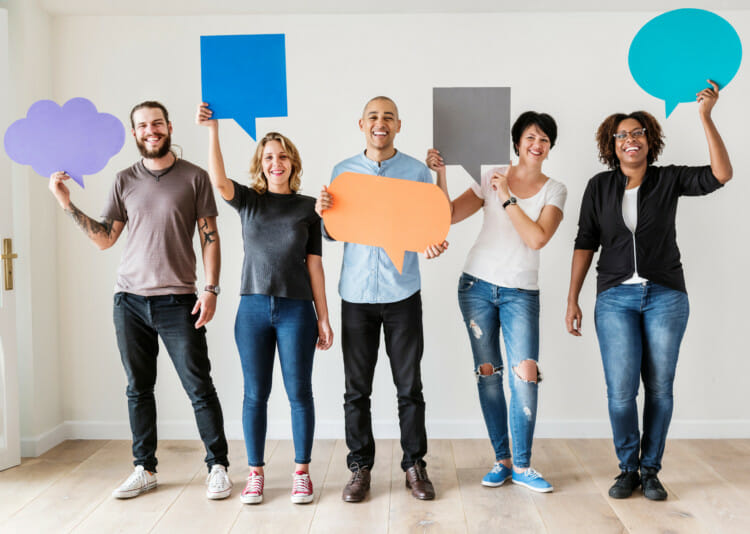 The I personality type is called the communicator for their ability to consistently speak about new ideas and thoughts. If you scored 60% or higher in the inspiring category then this is you!

An overview of the I disc personality type

Your unique genius:  You bring truly original ideas to the team!

Communicators love to be the center of attention.  They are very verbal, enthusiastic, excited, and excitable.  Inspiring people live in the world of ideas and persuasion.  Nothing makes them happier than to be in a room with other enthusiastic people exchanging or collaborating on exciting new ideas.  They are persuasive, spontaneous, and emotional.  Inspiring people love working with other people when they are able to contribute their creative ideas and like and enjoy the people they work with.

Strengths of the I disc personality type:

Challenges of the I disc personality type:

Motivated by: Approval of others, being recognized for their unique skills, and contributing creatively to the team

Under pressure: Become disorganized and scattered, want to escape to do something more fun

Fears of the I disc personality type: They fear being rejected socially, and being forced into a strict, regimented, inflexible process