DISC Test: What Is the I/D disc personality type (Optimist)? 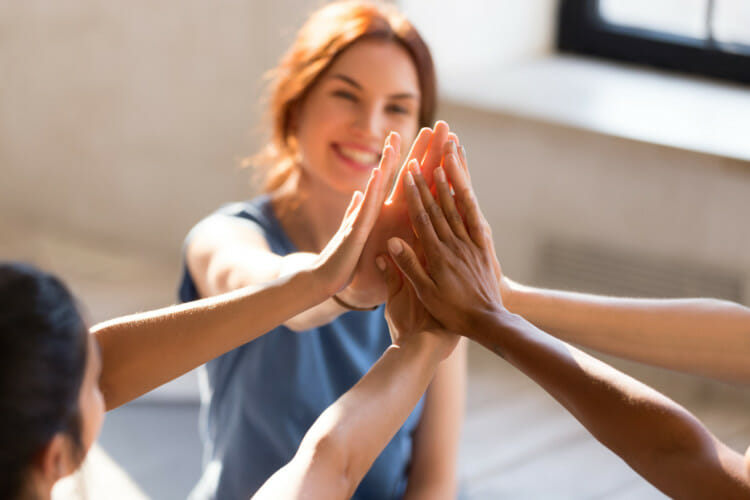 The I/D disc personality type is called the optimist for their ability to have ideas and be aggressive to accomplish them. This personality type is a combination of the creative ‘Inspiring’ style and the achievement-driven ‘dominant’ style. If you scored 60% or higher in both the inspiring and dominant categories then this is you!

An overview of the I/D disc personality type

Your unique genius:  You bring vision and inspiration to the team!

Optimists are enthusiastic, inspiring, future-focused, and motivational.  They’re confident and often achieve positions of influence and power.  They are creative, and warm and naturally pick up followers.  They love implementing their great ideas immediately.  They are able to express themselves well, verbally and in writing, and are happiest when trying to persuade someone about their new exciting idea.  They live for exciting adventures both personally and professionally.

Judges others by: How interesting they are, how positively they respond to ideas

Under pressure: Lashes out, becomes scattered, changes strategy and direction

Fears of the I/D disc personality type: Being forced into dull routine, and being forced to follow strict, regimented, inflexible process