DISC Test: What Is the S/C disc personality type (Thinker) ? 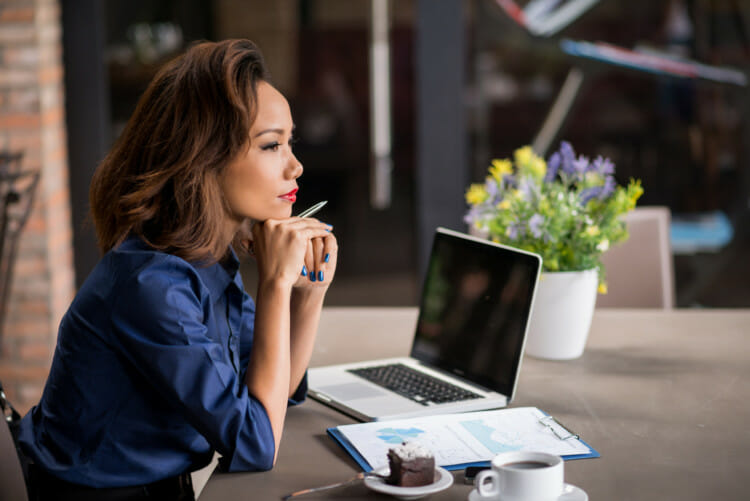 The S/C disc personality type is called the thinker for their unique ability to slowly and methodologically solve a problem.  This personality type is a combination of the. If you scored 60% or higher in both the supportive and conscientious categories then this is you!

An overview of the S/C disc personality type

Your unique genius:  You carefully process decisions to help the team win!

S/C disc personality types are stable, consistent, cautious, accommodating, patient and diplomatic.  They can be counted on to do a thorough and reliable job, to show up on time and work until the task is complete.  They are objective and like to think issues through completely before coming to a careful decision based on both facts and feelings.  They love traditions and they prefer to do things the way they’ve been done in the past.  They hold themselves to high standards and want to earn the respect of those around them.

Judges others by: How reliable they are, how practical their outlook is, and how well they control their emotions

Motivated by: Receiving appreciation for helping the team

Brainstorming: 10 Tips For Getting Your Creativity Going!

May 27, 2022
What does “brainstorming” mean?   The act of brainstorming can mean different things to different organizations, however, it essentially means some…

Interesting Side Hustle Ideas You Can Start in a Minute!

May 27, 2022
Side hustle ideas are everywhere because people are constantly searching for ways to make more money. Seeing how bills keep…

6 reasons why being vulnerable will make your relationships better