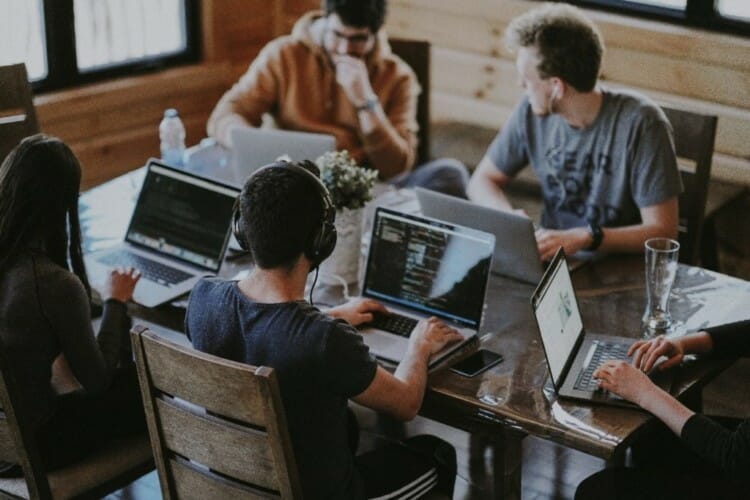 The Olympics are one of the most exciting events we get to enjoy every four years. We get to watch world-class athletes represent their countries as they compete on the largest stage. The hours of practice, the struggles, and the investments truly comes alive as each Team delivers their best performance.

With this example in mind, it’s important from the outset for business leaders to take steps as Olympic coaches to build trust and cooperation among their employees to maximize productivity and team satisfaction. Bringing together different personalities is no small task, making it a challenge to create a cohesive team.

Cohesiveness is defined as the extent to which team members stick together and remain united in the pursuit of a common goal. A team is said to be in a state of cohesion when its members possess bonds linking them to one another and to the team as a whole (Molnau, 2019).

Members of a highly cohesive team focus on the process, not the person; they respect everyone on the team, assuming good motives; and they fully commit to team decisions and strategies, creating accountability among the team. Morale is also higher in cohesive teams because of increased team member communication, friendly team environment, loyalty and team member contribution in the decision-making process (Molnau, 2019). Higher morale means not only that employees are happy but is reflective on the kind of work that they will produce; happy employees mean better work and better results.

Four Stages of Team Development for a Cohesive Team

Psychologist Bruce Tuckman came up with a theory in 1965 about the stages that new teams must go through in order to be successful and obtain healthy cohesion. In both group dynamics and the four stages of team development he popularized the steps forming, storming, norming, and performing in order to describe the paths team take to high performance.

Tuckman’s process of the stages a new team goes through is important but also requires the added necessity of feedback. Throughout a project and after a project us complete a leader should supply the team with feedback regarding both their individual performance and involvement as a team. Constructive feedback will make for a more cohesive team during the next project.

Likewise, leasers should also ask their team for feedback regarding what they thought did and did not work so well. Multiple opinions can shine a light on flaws in the process and, asking the team for their opinion, make them feel more valued and that their opinion matters.

Cohesiveness is the key factor in implementing effective, high-performance teams. By following Tuckman’s stages to build teams, leaders can create dynamic, high performing, cohesive teams that exceed the expectations set before them. Leaders must understand how team cohesiveness works and how bonding in a team will build energy in order to reinforce the sense of belonging and mutual respect to reach a stable foundation of limitless creativity.