How to Be a Great Coach to Your Team and Business 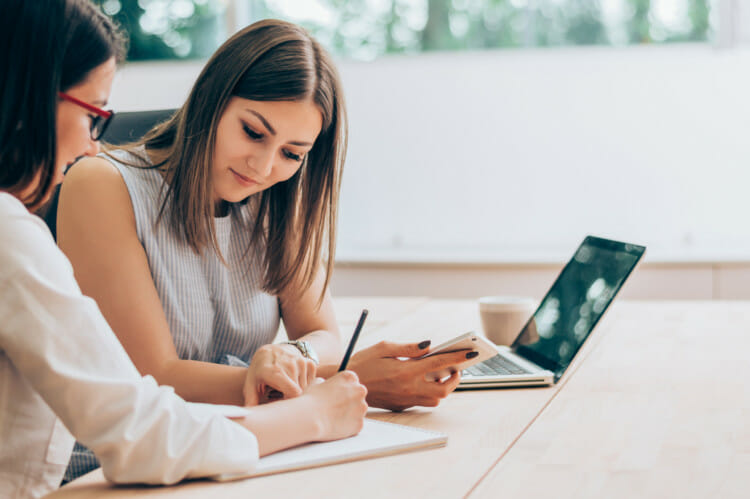 “Coaching doesn’t start with Xs and Os. It starts with believing that players win games and coaches win players.”

You know coaching is important.  In fact, it’s critical.  Without your coaching, people around you will never reach their potential.

You’ve heard of Muhammed Ali, but probably not his coach, Joe Martin; nonetheless, Ali would not have been a champion without him. Same goes for the Green Bay Packers without Vince Lombardi, the Chicago Bulls without Phil Jackson, or Michael Phelps without Bob Bowman.

Coaching is an indispensable tool. It speeds the progress and heightens the trajectory of a good people. With the right coach, significant growth may not take five years; rather, it may take five months, or even five weeks. In short, coaching works. In fact, no team or athlete has ever become exceptional without exceptional coaching.

The Two Key Criteria of a Successful Coach

If you’ve ever played sports, you already know that coaching works. And any successful coach meets two key criteria—he expresses care and has standards.

Think about a person who was influential in your life before you were twenty. Did he care about you? The answer, of course, is “yes,” every time. If your motivation to coach someone is to hammer him, don’t bother starting. It won’t work. If you dislike him, it probably won’t work either.

It’s worth asking yourself if you are contributing to this sort of downward spiral by expecting the worst. Are you addressing poor performance because you care, or because you’re fed up? When a person feels that you’re down on her, her performance is going to suffer, and your prediction of her failure becomes prophecy fulfilled—because (subconsciously) you did all you could to make it happen. Before you have any reality conversations, change your own attitude. You are there to be a career advocate and a coach. Coaches care.

If you don’t think self-confidence affects work performance, consider the case of Tiger Woods. Woods was unbeatable in golf, the #1 ranked player in the world, until his many extramarital affairs were revealed. This was followed by a humiliating public apology, and an eventual divorce from his wife. Over the next several years, Woods’s play was highly inconsistent, dropping to a #104 world ranking at the time of writing.

As leader and coach, you must insist on non-negotiable performance standards.

This formula (sincere care enhanced by high standard) was likely already used by every person who has made a significant difference in your life. Think about it—a teacher, coach, boss, or parent.

First, they demanded more of you than you thought you were capable of. Then they made it clear that they were demanding this because they wanted you to be your best. It was for your good, because they cared! That combination is incredibly fertile ground in which young leaders are able to grow.

We live in a world where anyone born after 1980 is used to instant feedback about everything. I dropped Facebook after about two months, once I realized that it was actually a part-time job where I was expected to immediately respond to pictures and requests and a deluge of other cyber-detritus. However, I was born before 1980.

Younger people are used to constant feedback—whether they are posting pictures, adding their comments to YouTube videos, or critiquing online news stories (but doesn’t my opinion about geopolitics matter, too?).

I read recently about an app (Snapsure) that allows you to take a picture of a piece of clothing that you’ve tried on in a store, send it to friends from the dressing room, and receive their instant opinions about whether you should buy or not buy.

Hiring an employee and letting him work for a year before he gets some feedback in his formal performance review isn’t terribly effective anymore.

We all have blind spots and it’s at those times that we’re in need of a reality advisor. This is a person who steps in and apprises us about what’s really going on. It’s an invaluable service. People issues emerge when reality and perception of reality begin to drift apart.

A reality advisor can intervene at this point and have a kind and honest discussion about where an employee is doing well and where he needs to grow. Growth only comes during times of discomfort; growth stretches us. When a teenager grows, she suffers growing pains. In fact, when we stretch ourselves in any way—speaking in public, working out, saying sorry, moving to a new job or a new town—it isn’t comfortable. Reality stings, but growing self-awareness enables us to become better people.

If you’re a leader with high standards, there’s a good chance you don’t often tell your staff when you’re happy with them. When you offer praise and encouragement, your stars will perform at even higher levels than they thought they were capable of.

You may work closely with a person and yet never discuss things that are most important to you both. Although you may work together all day, you may only be interacting on a very superficial level.

But even face-to-face working relationships can lack depth. Employees are most engaged when they feel personally known and understood by their direct supervisor. This means taking time to understand their career goals, obstacles they may be encountering, and things about their job that they most enjoy and most dislike.

A coaching session is your chance to give back and help others by sharing advice and stories. There are two simple ways to approach this: