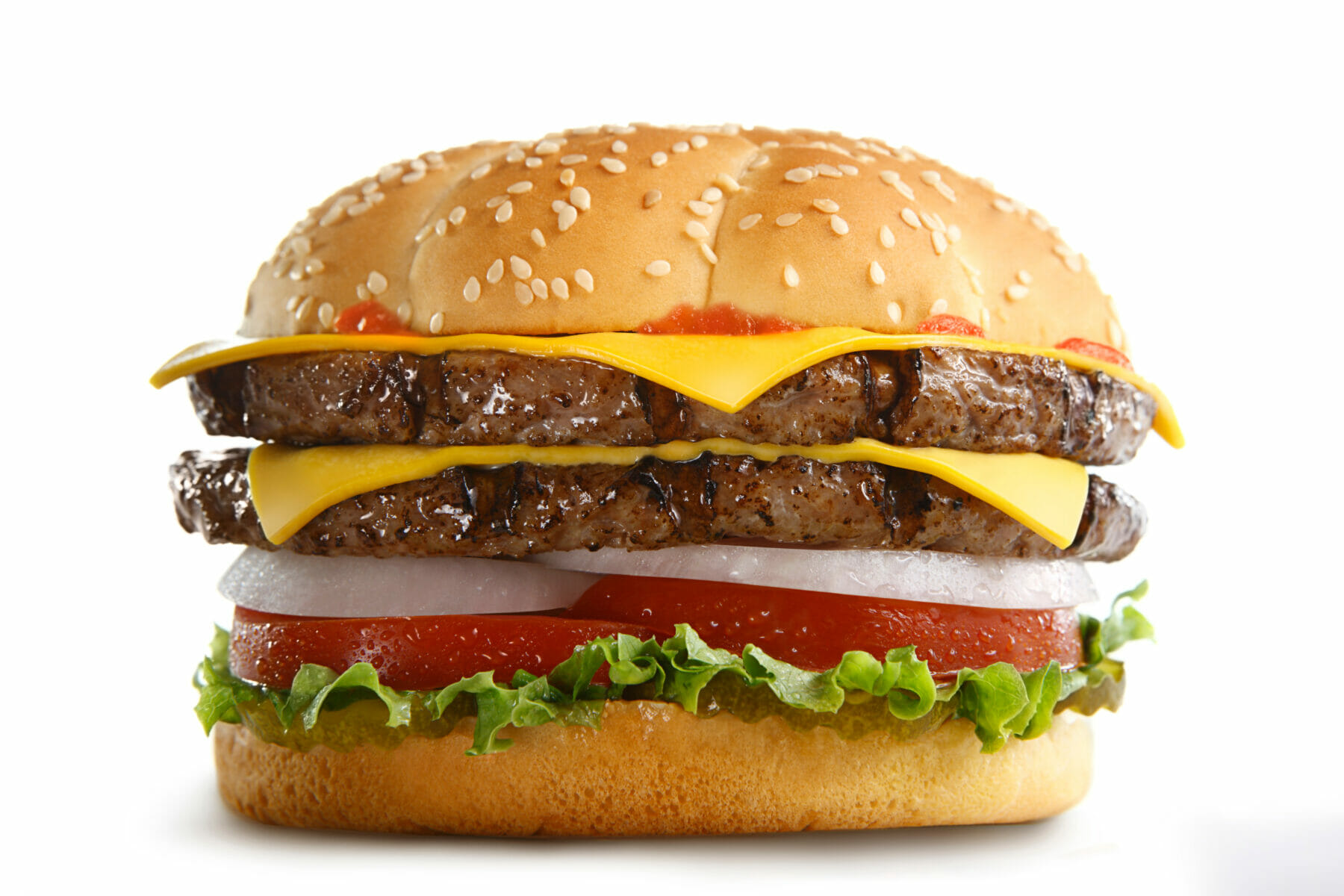 The In-N-Out Burger is an American chain of fast-food restaurants that is famous for its delicious burgers. Based in sunny Southern California, it has branched out to several other states. Over the years, the famous burger empire has built its reputation as one of the staples of the Californian diet. Despite it being a trademark of the West Coast, In-N-Out has established a loyal fan base of burger lovers from all over the world. In fact, the first thing that some Americans and tourists do when they arrive in California is to go grab an In-N-Out burger!

Considering its popularity, the In-N-Out menu is simple and straightforward. It consists of three main varieties of burgers: the hamburger, the cheeseburger, and the “Double-double”, which is two patties with two slices of cheese. There is, however, a not-so-secret “secret menu” available at every restaurant and is even on the company website. It includes variants of its original menu, such as the “Animal Style” burger, the “Protein Style” wrap, and its famous Neapolitan shakes.

With the restaurant becoming widely popular in recent years amongst the younger generation, it might surprise you to know that In-N-Out Burger has been around since 1948.

Founding husband and wife duo, Harry and Esther Snyder, opened the first In-N-Out restaurant in a suburb of Los Angeles called Baldwin Park. From its very beginning to 28 years later when Harry Snyder died in 1976, the chain remained a relatively small regional operation. It had a total of 18 restaurants all located in Southern California.

The second generation of owners were the sons of Harry, Rich and Guy Snyder. Under Rich’s leadership, the restaurant chain experienced tremendous growth. It expanded quickly to over 90 restaurants over the span of 20 years. However, Rich died tragically in an unexpected plane crash and his brother, Guy, took over the presidency. Continuing with the trend of rapid expansion, Guy grew IN-N-Out to 140 locations until he died of an overdose in 1999. His mother, Esther, then took charge.

In-N-Out’s development in the 21st Century included expanding to more states. It also opened two more patty production facilities in Texas and Colorado Springs. Currently, Lynsi Snyder, who is the third generation of the family and its only heir, heads up the business. By 2015, In-N-Out opened its 300th restaurant and had generated a total of $558 million in general sales. It had become one of the most well-known and loved burger chains in the United States.

There are several significant factors contributing to the enormous success of In-N-Out Burger.

In-N-Out was the first drive-thru stand that sold hamburgers in California. This was a huge hit and a sensation in post-World War II America. Harry introduced the two-way speaker box, which overtook the original carhop service of drive-thrus. His forward-thinking business attitude led to the fast-food chain quickly becoming popular in its home state.

One of the most significant things to note about the In-N-Out Burger is that the company decided against franchising its operations. They chose to safeguard the quality of their fast food products by keeping their patty production facilities private. Moreover, there are no freezers, microwaves, or even heat lamps at any of their restaurants! All burgers are made when ordered. Patties were never pre-packaged. They are made only from fresh, 100% USDA ground chucks and are rid of any preservatives or additives. In other words, In-N-Out has revolutionised the hamburger scene by putting the quality of their food products before their business expansion.

There are many perks to working at the well-loved burger chain. Not only are employees paid a relatively higher salary than other fast-food restaurants, but they are also treated well. The company’s Glassdoor page reveals that employee ratings are high. In fact, their only complaint is a minimum one – that it sometimes gets busy in the restaurants! With an army of loyal and satisfied employees, the atmosphere at In-N-Out is almost always bubbly and joyful. This reminds customers of the Southern Californian sunshine where this brand was birthed!

In-N-Out is big on family. Keeping it as a private-owned family business to this day, the culture of family trickles from the top down and is evident in all of its operations. Lynsi Snyder once said in an interview with Glassdoor that the company’s employees “deserve to be treated like family, which is what I consider them.” It’s a simple formula – happy employees will make happy customers! With this trademark company culture in place, it’s no wonder the burger chain is popular. Guests visiting the restaurant feel like they’re coming home to grandpa’s for a burger cooked fresh on the family’s backyard barbecue!

Along with the success factors mentioned above, several interesting fun facts help to make In-N-Out the unique brand that it has crafted itself to be.

If you’ve had a soda or lemonade at In-N-Out, you might have noticed the scripture John 3:16 in tiny words at the very bottom of the soda cup. You might have also seen Revelation 3:20 on the hamburger wrapper. This tradition, which was started by Rich Snyder, portrays the family’s Christian beliefs. To this day, the current owner and the Snyder granddaughter, Lynsi, is a professed born-again Christian. What she did to keep the family legacy was to put even more scriptures on the packaging of more items. “It’s a family business and will always be, and that’s a family touch,” Lynsi says in an interview with the Christian Post concerning this bold and unique feature of the fast-food chain.

Another special feature of the In-N-Out locations is the crisscrossing palm trees planted at most of the restaurants. This tradition was started by founder, Harry, and came from his favourite movie “It’s a Mad, Mad, Mad, Mad World” from the early 1960s, in which the crossing palms mark the spot of a hidden treasure that the character sought to find. This symbol from the movie is rightly so since all the In-N-Out restaurants are indeed Harry’s treasure!

The last and most comical fun fact happened in Las Vegas in 2004, when back in the day guests could still freely customise the number of patties and slices of cheese in their burgers to their liking. A group of friends had the craziest idea to order a 100 patties and cheese burger which cost them almost $100! Hilariously, the staff really did whip it up. After this incident, however, the restaurant chain made a policy change to prevent this from ever happening again. Now, the most number of patties customers can order is four!

And this sums up our little peek into one of the most loved burger chains in America. Looking ahead, it is no surprise that In-N-Out Burger will continue to be a huge success and a sensation for burger lovers all around the world! Its superb ingredients, ageless burger recipe, family atmosphere, and a culture of honour towards its employees all contribute to it being a “happy place” for many people for years to come.