What Actually Is Intuition, And How Do You Know If You Can Trust Yours? 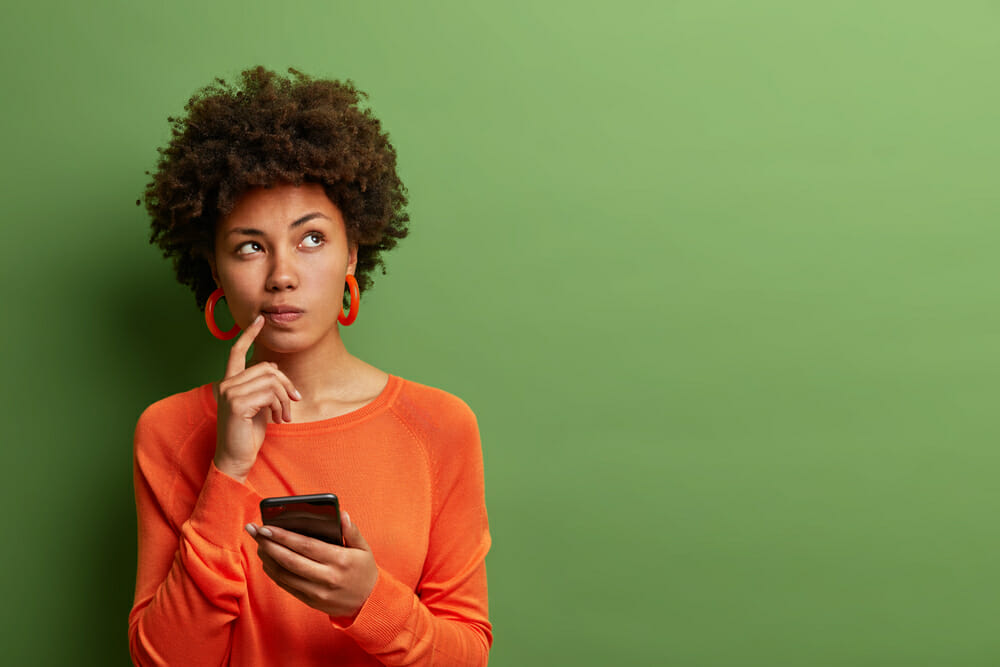 Some people think that intuition is a magical and unexplainable process that allows us to see the future and read minds. In reality, science and logic play a pretty big role. Your mind can identify and store patterns of things around you, and when something shows up that follows that same patter your brain will tell you what to expect.

Intuition is your ability to know what’s going to happen before it actually does. It’s being able to know, without any hard “facts”, that you’re right in your assumption.

Do you ever just get this feeling that you know what that character on TV is going to say? Then the next thing you know the words you were thinking are coming out of the actor’s mouth. Or have you ever met someone for the first time and just known you were going to be close friends?

That was intuition. It’s this feeling you get that you can’t really explain, but it’s telling you that your assumptions are correct – even if you can’t exactly explain how you know that.

While some people tend to think of intuition as something more spiritual or magical, in reality, it a fair amount of logic and science behind it.

How does intuition work?

The “magic” behind intuition is that it’s based on unconscious repetition. Our ability to predict things before they happen is actually just our brain’s seeing the patterns around us.

For example, have you ever noticed that those people that are experts are their jobs seem to have insane amounts of intuition? As in, your boss at your Customer Service job can tell with zero additional context if that customer you’re talking to is going to get angry or let it go. How do they even know that?

It’s probably because they’ve been faced with a very similar situation before. Their brain learned the pattern of what has to come before and what needs to be happening now for them to know what will happen after. Maybe it’s the tone the customer is using, maybe it’s their body language, or maybe it’s the specific words they’re using. Either way, if it seems suspiciously similar to a conversation your boss has had before then their brain will try to guess the outcome in order to help them decide what the best course of action is.

Can I trust my intuition?

Often times people think, “My gut knows best so if I’m feeling something, it’s probably true”. However, this is not true at all. In the book Thinking Fast and Slow, Daniel Kahneman presents three conditions that must be satisfied in order to trust your intuition.

He then provides the example of a doctor intuitively predicting how their patients will do 3-6 months after surgery vs. a soccer player intuitively predicting the likelihood that a pass will be intercepted. The doctor’s situation violates conditions 1 and 3 therefore they should not trust their intuition in that situation. However, since they get a lot of practice in making these intuitive predictions, they often get a false sense of confidence that they are right. On the other hand, the soccer player’s situation does not violate any of the conditions and they should trust their intuition a lot more when it comes to predicting the likelihood that their pass will be intercepted.

What is a gut feeling?

While some people confuse gut feelings with instinct they’re pretty different concepts. A gut feeling (or gut instinct) is based on more primal and basic brain paths. It’s more about survival and less about knowing if your friend will be mad about something you did.

Gut feeling is less refind than intuition and is there to ensure your physical safety. It’s things like your brain trying to figure out if someone is going to physically hurt you or if that berry is edible. Generally, it’s a response to something concrete happening in our environment that is forcing us to make some sort of decision immediately.

Intuition is the more nuanced version of the same process. It revolves more about sensing what someone is feeling or what they’re going to say next. It’s you sensing the energy of what’s taking place and then deciding on your next action based on that.

Basically, the objective of intuition is to create a situation that allows for a deeper connection between both sides. Where gut instinct is reactive, intuition is more proactive.

What is a woman’s intuition?

There’s a stereotype out there that states women have better intuition than men. While there’s no concrete proof of a special kind of intuition reserved only for women, there might be some truth behind this idea.

This is because women are more in tune with patterns and small details than men are (both things needed for good intuition). The reason behind this seems to be directly related to how girls and brought up in society. As a woman and young girl, your main job is to please those around you. In order to do that, you need to quickly learn how to read what’s going on around you.

Another reason is that pattern learning for intuition doesn’t only apply to situations you’ve lived. Intuition can also be built based on something you’ve read, a radio show you listened to, or a story a friend told you. Women tend to be more detail-oriented when it comes to preparing for things (a new job, making friends, or motherhood) so they end up accumulating more patterns than their male counterparts might. Hence the idea that women have better, or a special, type of intuition.

4 Signs that you have a good intuition

We’ve been talking about how intuition is an unconscious process. But, there are things you can look out for to understand if yours is working or not. Below we share 4 of our favourite tips on what good intuition looks like so you can understand if you have room for improvement.

If you’re interested in checking out more tips, we took these from this video sharing more details on what intuition looks like in practice.

Some people find that in order to come up with a solution to a problem or an idea they need to try really, really hard. You on the other hand find that ideas pop into your brain the same way a lightbulb turns on – basically out of nowhere. This is your brain’s ability to see patterns at work!

You consider yourself pretty analytical

This isn’t to say you have an analytical job, or that you hate creativity. It just means that you seem to have a knack when it comes to understanding or believing things that others might not. Things like being able to grasp why someone did something, for example. Your brain sees subtle things or signs that are not always obvious.

For some of us, dreaming feels like an alternative universe because what happens there is pretty detached from reality. There are dragons, rivers of Gatorade, and maybe even Olympic gold medals for sports we’ve only seen on TV. For you? For you, it feels like you never fell asleep at all. Your dreams are incredibly vivid and you can remember almost all of them when you wake up.

Your inner voice is loud and clear

Did you know that only 30% to 50% of the people on earth have an inner monologue? We know, it blew our mind too. While for some people their inner voice is basically them having entire conversations with themselves, other people think in bullet points, pictures, or just deal with silence. If you’re part of the group that thinks in their own voice then it’s likely you’re also pretty intuitive.