Is it Nice to Ignore Underperformance? 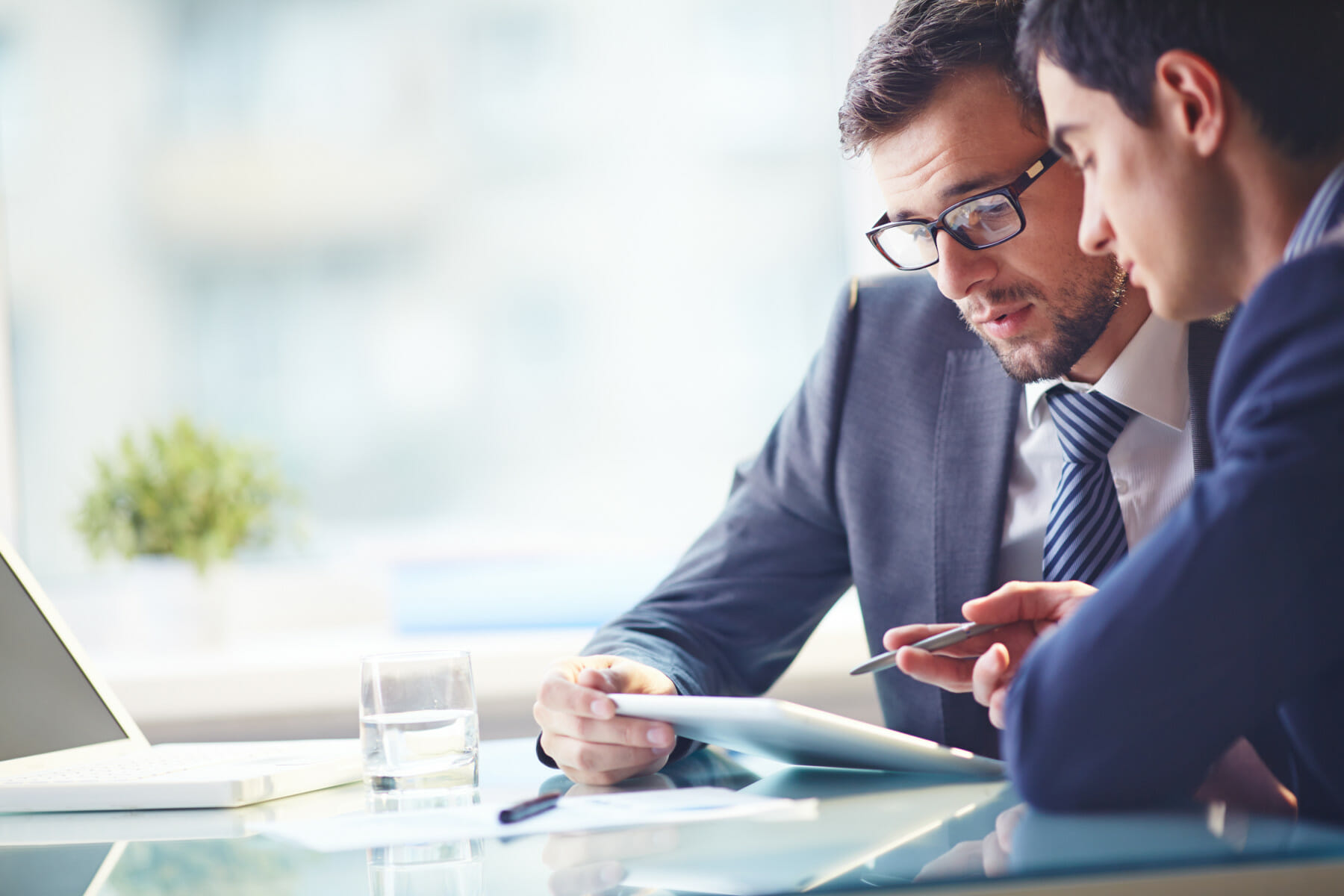 We’re all tempted to ignore underperformance for a variety of reasons.  Some of these reasons are:

But in my experience, the main reason we ignore underperformance is that we simply think it isn’t nice to confront it.  It makes us feel bad (or sick) when we think of doing it and it makes the person feel bad when we confront them.  It is just plain isn’t nice.  Or is it?

In this article, I challenge your thinking on the topic.  I believe the opposite; it’s ignoring underperformance that isn’t nice.  Think about the people who are affected by it.

Is it nice to their co-workers?

Have you ever worked with or for a person who didn’t carry their own weight?  How does that feel?

Most workers are disgusted by working with underperformers, and the reasons are obvious.   They are the ones who have to carry the extra load!  Usually it isn’t management who suffers in these situations.  The people who suffer are lateral employees, and subordinates.  Someone has to get the work done!

Employees believe that there’s no justice.  Like being part of a grade school class where bullies and slackers are allowed to get away with bad behaviour, morale in an environment where leaders ignore underperformance sinks.  People are discouraged.  It drags everyone down.

When you finally address the underperformance, the rest of the team won’t be upset with you; on the contrary, they’ll all ask, “What took you so long?”

Ignoring underperformance is the opposite of nice to everyone who has to work with them.  It’s actually cruel.

Is it nice to the company?

It might surprise you to discover that these employees begin to believe that the company really doesn’t care about results;  if it did, surely someone somewhere would address this underperformance?

When you put an underperformer in a room with strong performers, what do you think happens?  Do the stronger performers lift the underperformer to their level?  No, everyone sinks to the level of the poorest worker.

Once everyone is playing to the lowest common denominator, the performance of the company sinks.  The whole firm becomes less competitive.  It attracts lower quality employees.  Where there are low quality employees, you also find low quality customers.  Everything erodes over time.

This also hurts the rest of the company because the whole machine is less competitive, less fun, and less interesting to be part of.

It’s safe to say that ignoring underperformance is definitely not nice to the company.

Is it nice to you?

“If you’re taking an issue home with you; if you’re talking over a business problem with your spouse; if you’re lying awake at night, mulling things over in your mind; if you’re stuck while facing an impossible hurdle; if you feel burned out or you’re thinking of selling the business and doing something easier; the vast majority of the time you’re wrestling with a people problem.”

Does these words resonate with you?  Do you go home worrying about a person who doesn’t pull their weight?  Do you build systems to check up on them because you aren’t confident they’ll do a good job?

If so, it’s no wonder you feel tired and burned out.  You’re doing your job, and part of their job too.  Plus, you’re worrying about how to handle them and the situation too. This is not being nice to yourself!  Instead, it’s actively burning yourself out.

If you want your own pain to end, you need to stop ignoring underperformance.

Remember that the right thing is usually the hard thing.  And this maxim always applies:

Is it nice to them?

Here’s a situation I’ve seen.  Maybe you have too.

An underperformer’s poor contribution is ignored.  Sometimes ignored for years.

Then the economy turns or a large customer leaves, and you have to make hard choices.  Who is the first to go?  It’s your underperformer of course.  This shocks the underperformer.  Maybe they have seniority or you’ve given them positive performance reviews despite their underperformance.

Meanwhile they’ve been wasting their time with you when they could be working somewhere where they feel more engaged and enthusiastic about their work. 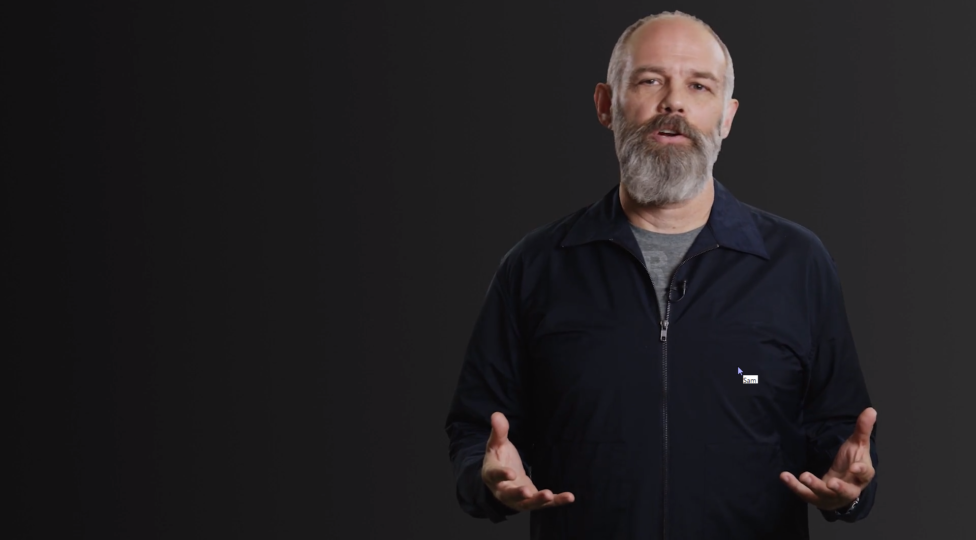