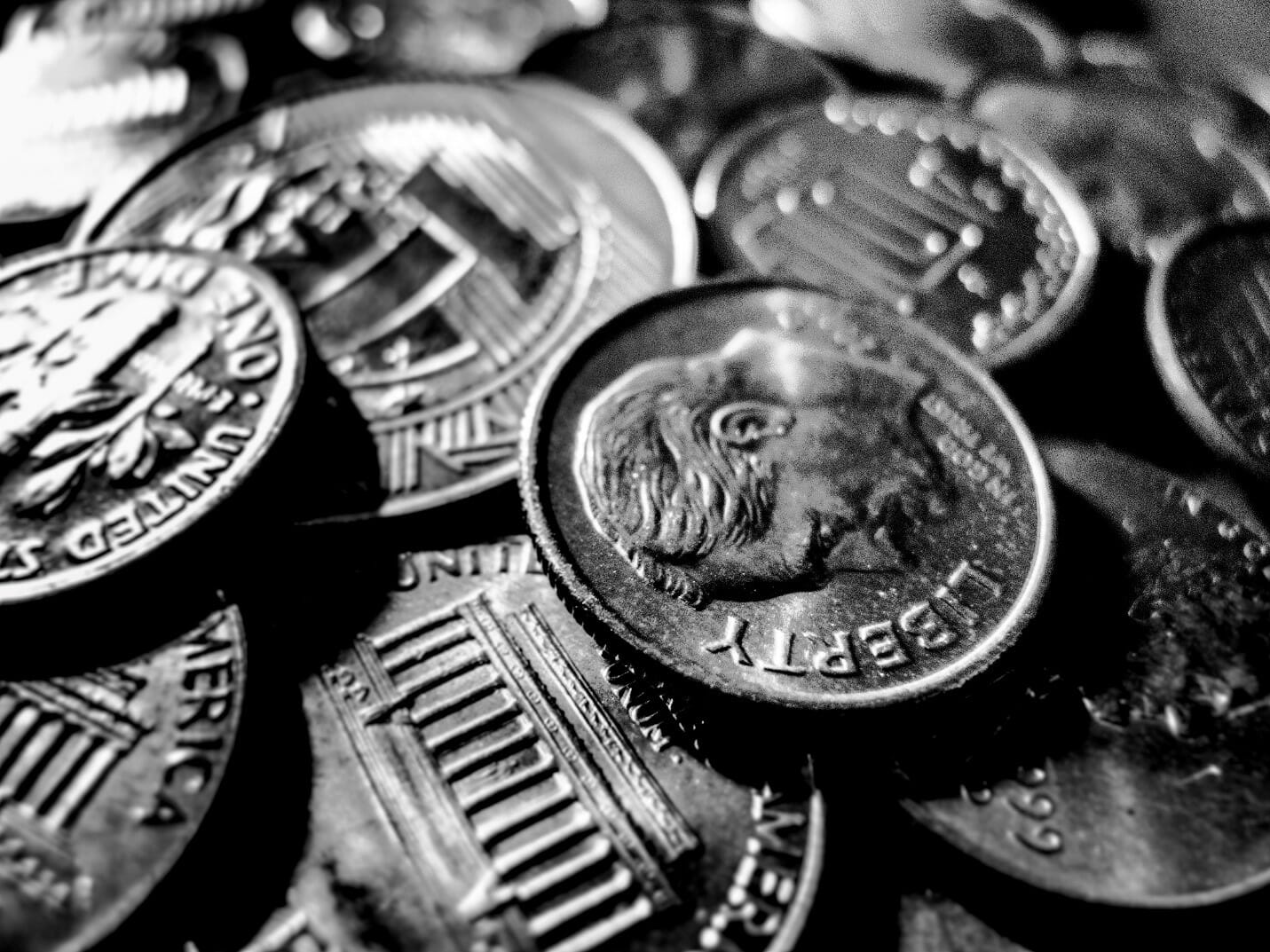 The Korean Won (₩) is the official currency of South Korea as issued by the Bank of Korea. It should not be confused with the national currency of North Korea, which is also the Won; both countries use the won but are traded separately. One South Korean won is equivalent to 100 jeon. While the jeon is still quoted for currency exchange, it is no longer used in everyday transactions.

The USD, or US Dollar, ($) is the official currency of the United States. It is also the sole currency in the US Virgin Islands, Turks and Caicos, and the British Overseas Territories in the Caribbean. One USD is equivalent to 100 cents.

The USD is the most widely traded currency in the world and is known as the benchmark currency for transactions. Countries also use the USD as the primary reserve currency and many publicly traded companies also elect to report their financials in USD.

Countries that print their own currency are able to control their money supply. This allows the country to respond to economic events by using the money supply to influence inflation and unemployment.

History of the Won

While Korea has primarily used the won as the primary currency throughout its history, the story of the current won in more modern history is broken into the first won and the second won. Prior to the first won’s appearance after World War II, Korea’s national currency, under Japanese rule, was the Korean Yen.

After World War II, Korea was divided into North and South Korea, and both countries adopted the won at par to the yen. Despite both countries using the won as currency, they are traded and valued separately.

The South Korean won was initially pegged at 15 won to 1 USD. Over the next seven years through the Korean War, the won would be devalued seven times. The last devaluation on April 1, 1951 was at 6000 won for $1 USD. To combat inflation, a new currency, the hwan.

Originally introduced in February 15, 1953, the hwan started at 1 hwan to 100 won, or 60 hwan for 1 USD. They were originally printed by the United States Government Printing Office and were released with five denominations. Unfortunately, this currency suffered from inflation and experienced six devaluations over nine years. By February 2, 1961, 1250 hwan was worth 1 USD.

The second Korean Won was introduced on June 10th, 1962 at 1 won for 10 hwan or 125 won for 1 USD.  The second won would experience devaluations, leading up to the final devaluation on January 12, 1980 at 580 won for 1 USD. At this point, South Korea began the process of becoming a floating exchange rate. This would allow for the won to be traded openly and potentially stave off depreciations. Other than the significant devaluation as a result of the 1997 Asian Financial Crisis, the South Korean won has remained relatively stable.

South Korea and US Relations

South Korea’s relationship with the United States can be characterized as positive and friendly. Beyond the US supporting South Korea’s fight during the Korean War, the US is South Korea’s second largest trading partner behind China, accounting for 13% of South Korea’s export. As a result of the 1953 Mutual Defense Treaty, the US still maintains a military presence in the Korean peninsula.

Additionally, Los Angeles and New York City is home to the highest population of ethnic Koreans outside of South Korea. The country has defined themselves as a soft power with their allies in the West, exporting everything from skin care to K-pop and Korean dramas. Korean cuisine is widely popular in America as well.

Despite the country’s tumultuous economic situation since World War II, South Korea is one of the fastest growing economies in the world. The highly developed country is home to Samsung, the second largest technology company in the world, as well as auto manufacturer market with Hyundai and Kia. The technological strong hold along with their soft power exports poises South Korea to continue to grow their economic relations with the US and beyond.

Where to exchange won to USD

You can find the South Korean won to USD conversion on multiple websites on the internet. If you are looking to purchase won for the purpose of travel or trading, it is recommended to contact your local bank or bullion for the currency exchange rate as institutions will charge an additional fee for their services. Currency exchange retail booths, such as Travelex, are also located at most international airports and major city centers. Additionally, major hotel chains will occasionally have currency exchange available.