How To Ask For A Letter Of Recommendation 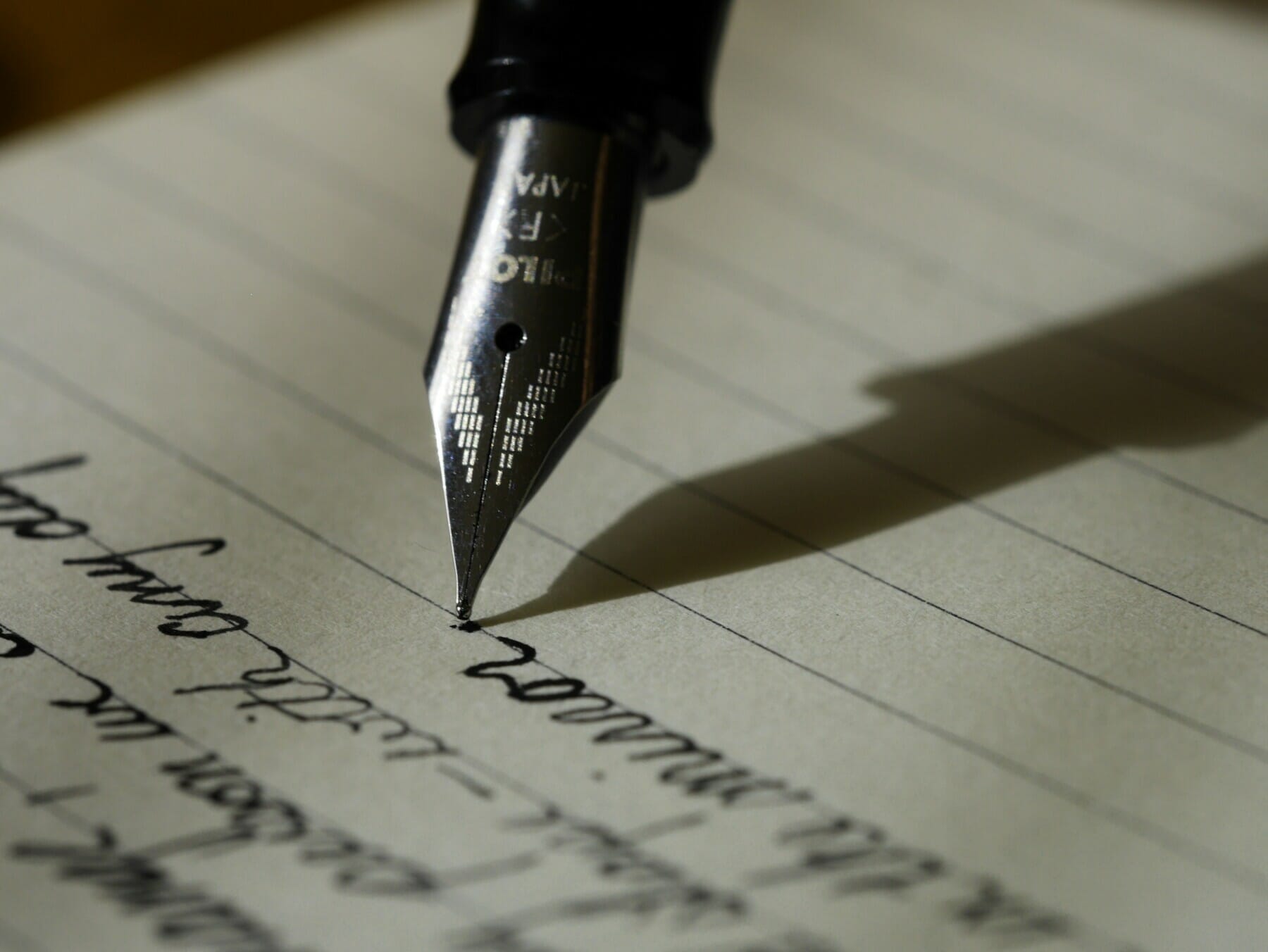 A letter of recommendation is written proof by an expert in their industry about your abilities and skills. It’s normally required during school applications and job hunting. Ask the right person for a recommendation, and not just any previous person you’ve interacted with. You can let them write it, or you can even write it yourself and have them edit and sign it.

When you’re on the hunt for a new job, one of the biggest things you might encounter is the need for references. While most employers will request a previous boss’ phone number or email for a quick conversation, some positions will need more than that. And so, you might be looking at a job application that’s asking for a letter of recommendation.

In this article, we’ll talk about what a letter of recommendation really is, what it looks like, and why it’s needed. We’ll also discuss how exactly you should request one, to whom, and what you should do after that’s done.

What is a letter of recommendation?

In the world of business, a letter of recommendation is written proof of your ability and skills as told by someone that’s not you. It’s basically a handwritten professional reference. Letters of recommendation are used across a variety of situations, like when you’re looking for a home or applying to college. But, they’re also used in the business world when searching for a new job.

If you need one during a hiring process, the employers will let you know in advance so you can source one.

In these letters, you’ll normally find an opener where the person writing will introduce themselves and their experience. This is to demonstrate their expertise in the industry and set themselves as trustworthy people. Then they’ll touch on their relationship with the person they’re writing about. Things like if they were your boss, how long they worked with you, and where. The last section will commonly include praise towards you as well as pointed experiences demonstrating your abilities.

When should you ask for a letter of recommendation?

The idea of a letter of recommendation is to showcase your skills. And, as time goes by those skills will develop and improve. So, it doesn’t make a lot of sense to ask for a letter of recommendation at a random point just to save it for a rainy day. You could be doing yourself a disservice by leaving out all that future knowledge you could have collected between then and when you actually need to use it.

So, you should really be asking for a letter of recommendation only when you find you need it. If it’s requested by a potential new employer, or if it’s needed for an internal promotion at your current organization. If you see any type of requirement for a professional reference (you can read more about that here), then that’s a great time to start sourcing a recommendation.

How should you ask for a letter of recommendation?

Ideally, you wouldn’t just walk up to your boss at a fast-food chain and ask them to write you a letter for your application to NASA. It’s important to identify not only the right person for the task but also the right time to ask. Don’t forget to thank them too!

As we mentioned above, choosing the right person for the task is arguably the most important aspect. A letter of recommendation written by someone that has nothing to do with the industry you’re going for doesn’t work. It’s almost as pointless as not having one at all. Of course, this will vary depending on the position you’re applying to.

Let’s take the example of fast food and NASA above. You could probably justify it if you’re going for a generalized managerial position involving customer service interaction. Your previous boss could vouch for your leadership skills because they themselves would have been your leader.

But, the ideal will always be to choose someone that’s already fairly recognized in the industry you’re gunning for.

Step 2: Wait for the right time

Ideally, you want to wait for the last possible minute to have this done. This doesn’t mean give the person you’re asking one day to complete it for you. It means, waiting until you’re ready to quit your current job (you can read about when the right time to quit is here, and how to actually do it here) to ensure the letter will reflect your most up-to-date skills and abilities.

Step 3: Explain what the letter of recommendation is for

The person you’re asking will need to understand the context of what you’re asking from them. They won’t approach it the same way if you were applying to Costco in comparison to a tech start-up in California.

Let them know where you’re applying, what the requirements are, and what you’d need from them ideally. Some people will even be ok with you writing the whole letter yourself. Then you can just have them sign it. A heads up that they might read it over and then ask for any changes they might be more comfortable with. At the end of the day, however, you want to make this process easy for them, since the only one really benefiting here is you.

Step 4: Thank them for doing this for you

It’s important that you thank them for the effort of writing the recommendation letter for you once it’s done. They’re doing it as a kindness to you, so make sure they know how appreciative of the effort you are. Send them a thank you note, or a small gift if you can.