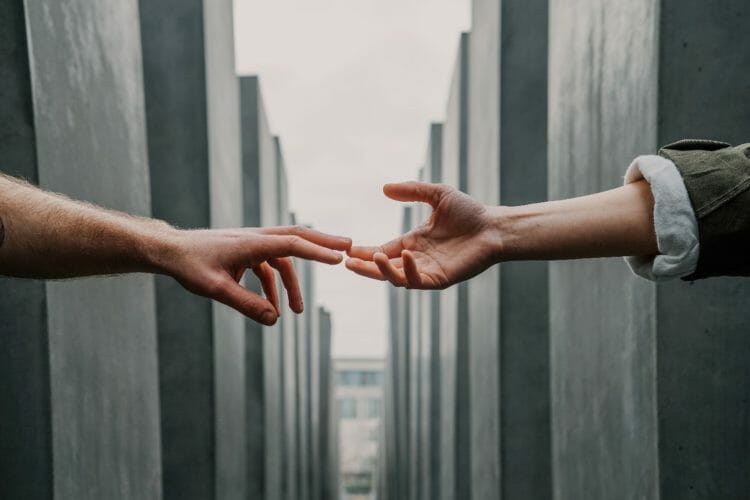 What is a mea culpa?

Mea culpa, Latin for “through my fault,” is an acknowledgement of having done wrong, or in other words, an apology. In business, it has been highly debated whether organizations and their leaders should apologize for wrongdoing or a mistake due to fear of legal repercussions. However, more recently, academics, researchers, and PR strategists alike are discovering the importance of the apology for an organization as well as its stakeholders.

Why is mea culpa important for a business?

As organizations form and evolve, they are bound to make mistakes. Sometimes there is malicious intent while other times it can be an honest, genuine misstep. The advent of social media has provided customers with a platform to vocalize even the smallest discontent with companies. This, along with consumers’ expectations of organizations’ roles in society, is creating PR havoc every time a business makes a mistake. As a result, leaders are finding themselves needing to make very public apologies to their stakeholders.

As soon as there is a mistake or wrongdoing, perceived or real, businesses should take steps to immediately address it. Apologizing can be highly beneficial as it often diffuses the tense situation. It can also potentially lower the cost that is estimated by leaders and legal counsel. Furthermore, apologizing is imperative for the company’s reputation and for salvaging the relationship with stakeholders. Consumers demand a level of humility and humanity from businesses; apologizing and taking ownership of a mistake demonstrates this to customers.

How to apologize and rebuild

Business academics and writers have studied the importance and impact of a mea culpa and recommend the following steps:

7 of the best and worst mea culpa’s

Apple and Taylor Swift – Swift’s open letter to Apple, exposing the fact that the company did not pay artists their dues during the free three-month trial, was met with the right kind of apology from Eddie Cue, Senior Vice President at Apple. Summed into 180 characters on Twitter, the apology was brief, public, and displayed a level of humility that is not typical for a company as dominant as Apple.

Volkswagen and Dieselgate – when reports came out about the German automakers’ deceptive practices, they took the appropriate steps in creating a mea culpas that had the right focus for the right audience: how to rebuild the trust relationship with customers. Additionally, Volkswagen has taken all the steps necessary to transform their brand; arguably in the next few years, they will be known as the leader in electric vehicles rather than living in the shadow of diesel gate.

Airbnb and diversity scandal – sometimes the mistake or wrongdoing is completely unintentional as it was in the case of Airbnb; a Harvard study found that hosts were rejecting a disproportionate number of potential guests based on discriminatory factors. While this was never intended by Airbnb in any way, CEO Brian Chesky took action and outlined a 32-page report on how Airbnb would fight discrimination.

Mapleleaf Foods and the listeriosis outbreak – in 2008, Canadian consumer packaged meats company, Maple Leaf Foods, came under fire as a spike in listeriosis cases in the province of Ontario were being reported. By August 20, the first death had been linked to the case. CEO Michael McCain took swift action by pulling all products off the shelves and personally taking on the response. He was at the forefront of all PR and made it very clear that he and the company’s priority was the interest of public health and transparency.

Chip Wilson of Lululemon and the pants fiasco – Lululemon founder and then CEO came under fire after saying “some women’s bodies just actually don’t work,” in a Bloomberg interview. His apology video was not well received as his demeanour was rigid and insincere. Key problems: Wilson did not apologize to consumers, he apologized to his employees. Furthermore, his words seemed like a thoughtless playbook apology. This is one of the main episodes that eventually drove him out of his CEO role.

United Airlines and David Dao – in an unfortunate event that left passenger David Dao bloody, United Airlines and then CEO Oscar Munoz ensued in what can only be described as a public relations crisis as Munoz fumbles a series of apologies. Key problem: Munoz misread public perception and issued statements with things like “circumstances are still evolving” and even defending employees. The truth is there is no coming back from a public video where a passenger gets beaten bloody; no amount of additional information would truly change public perception of the incident.

President George W. Bush and the Iraq war – the president’s perpetual refusal to apologize for entangling America into a war is a prime example of not recognizing public perception of a violation. His approval rating suffered tremendously as a result as news started pouring in on the scandal and unnecessary bloodshed of the war.