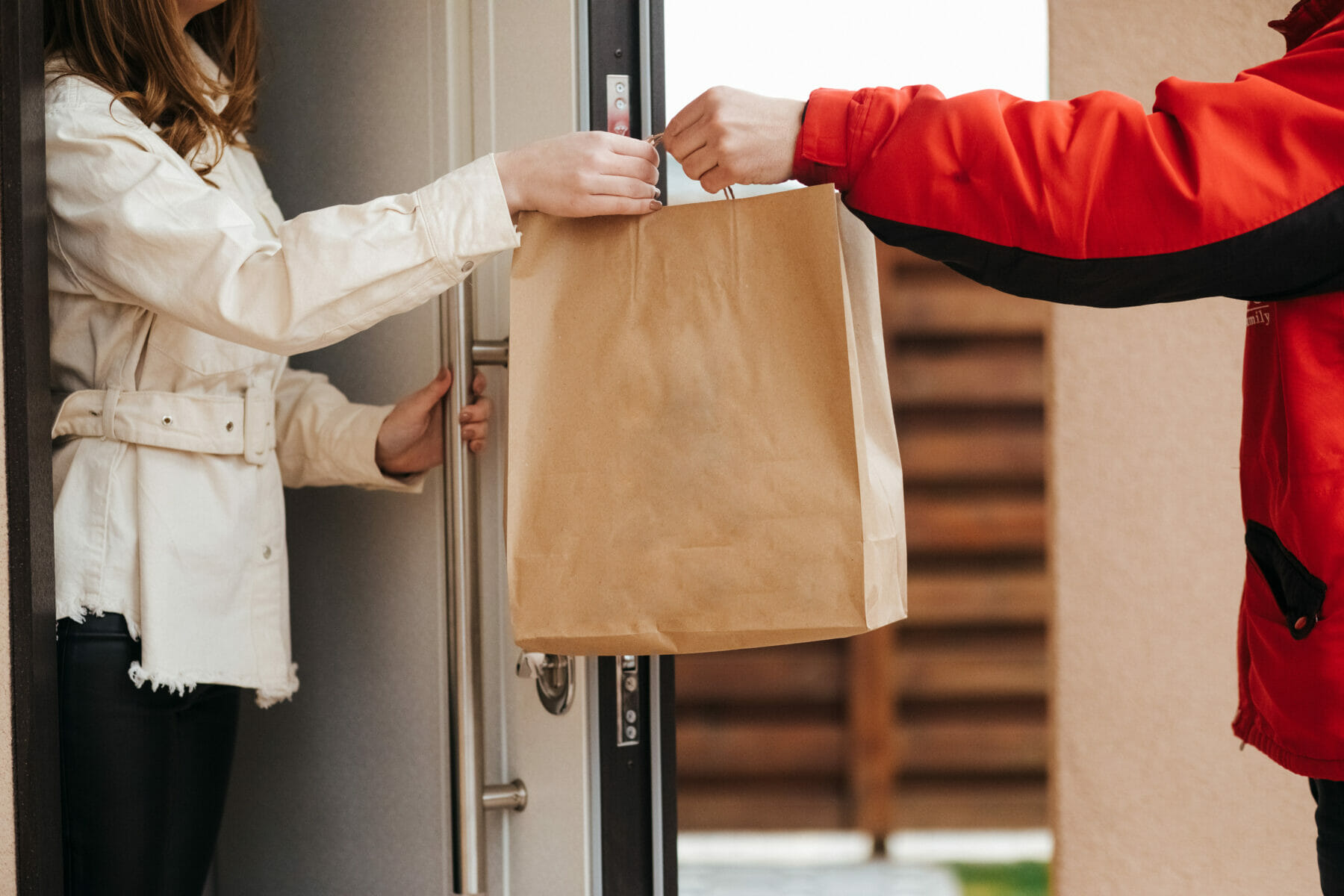 Postmates is an American company that offers delivery of restaurant-prepared food or other goods. Headquartered in San Francisco, its operations have spread to more than 3,500 cities in the United States as of 2019. Utilising the company’s established app or website, it allows customers to have food delivered to their doorsteps at the click of a button. Postmates offers ready-made meals from more than 500,000 restaurants. With features such as delivery tracking, estimated arrival time, meal gifting, and an abundance of restaurants to choose from, Postmates is truly a portrayal of how technology can advance our lives in significantly.

Postmates was founded in 2011 by Bastian Lehmann, Sean Plaice, and Sam Street. Part of Angelpad’s first accelerator cohort, it was funded by a handful of investors. Supply met demand and the start-up reached immense success in a short span of four years.

In December of 2014, Postmates launched its application programming interface. Through this, the distance between merchants and customers became minimum. The business continued to expand until it surpassed 2.5 million deliveries in 2015. By then, they had acquired an army of 13,000 couriers, who were called “postmates”.

In 2018 and 2019, Postmates grew exponentially as top investors such as Tiger Global Management, BlackRock, and Slow Ventures continued to back them up with huge funds. The company was reported to have reached a total valuation of US$1.85 billion.

There are a few factors concerning the Postmates business model that has made it successful. Let’s look at some of them in greater detail.

Postmates has attracted a large number of people to join them in becoming a “postmate” – a delivery courier for the company. With an easy recruitment process and some simple rules and requirements (18 years or older, in possession of a smartphone, a valid driver’s license, an insurance policy, and a vehicle that works), the company has tapped into the power of having “freelancers” work for them. Essentially, the couriers benefit from having no commitment to the company apart from when they decide to turn on the app and start delivering. This is also in the company’s favour as there is no baggage when hiring additional couriers. They can continue to freely expand the fleet and enable more business. All in all, this is a win-win scenario for both the company and the “postmates” delivering for them.

At the earliest conception of Postmates, the founders had initially designed the app to accommodate the delivery of goods and items such as bicycles, electronics, or pieces of furniture. Soon, however, it became apparent that the delivery of everyday perishables such as meals and groceries was the most coveted. Postmates tapped in on the potential to expand this. An app with a user-friendly interface was created which now links a huge database of restaurants and grocery stores to the customers. Truly, with just a few clicks and registration of address and payment information, the process to order with Postmates is completed. It doesn’t take a tech-savvy person to order online. As long as they have a smartphone or can go on Postmates’ website through the internet, anyone can order! This ease of use has hence attracted a large number of customers to use this service.

It is not only the customers who benefit from the convenience of Postmates’ service. Through the app, grocery stores and restaurants get high exposure, free marketing, and more business! That is why so many of them choose to partner with Postmates. Through the “Plus feature” that was introduced in 2015, merchants can choose to chip in for a portion of the delivery fee in exchange for prominent screen placement in the app. Customers who join the “Plus feature” get a cheaper delivery fee. On the other hand, merchants have more opportunities to grow their businesses. This is truly an advantageous situation for both parties, with Postmates profiting from it all.

Take our free DISC personality assessment to find the right path and career for you today!

In 2020, Uber Technologies acquired Postmates for a staggering $2.65 Billion. The combination of Uber’s global delivery platform along with Postmates’ US-based steady customer base is good news for both companies. Though the two apps will continue to run separately, their resources are now combined. This makes them even more effective to serve the people who choose to use their services.

The recent pandemic has driven even more people to utilise online food delivery services. As people are sheltered in the safety of their homes during lockdowns, meal delivery sales reached new heights. Hence, it’s no surprise that the competition is fierce! Postmates’ rivals, including DoorDash, GrubHub, and Uber Eats (sister company), are also hugely popular. This intense competition has thus pressured companies to come up with deals such as subscription plans (such as Postmates Unlimited) , vying for more partnerships with popular restaurants, and increasingly lower delivery fees. All in all, the heightened competition helps improve the services offered by these delivery companies.