The Pygmalion effect and why it is crucial to employee productivity 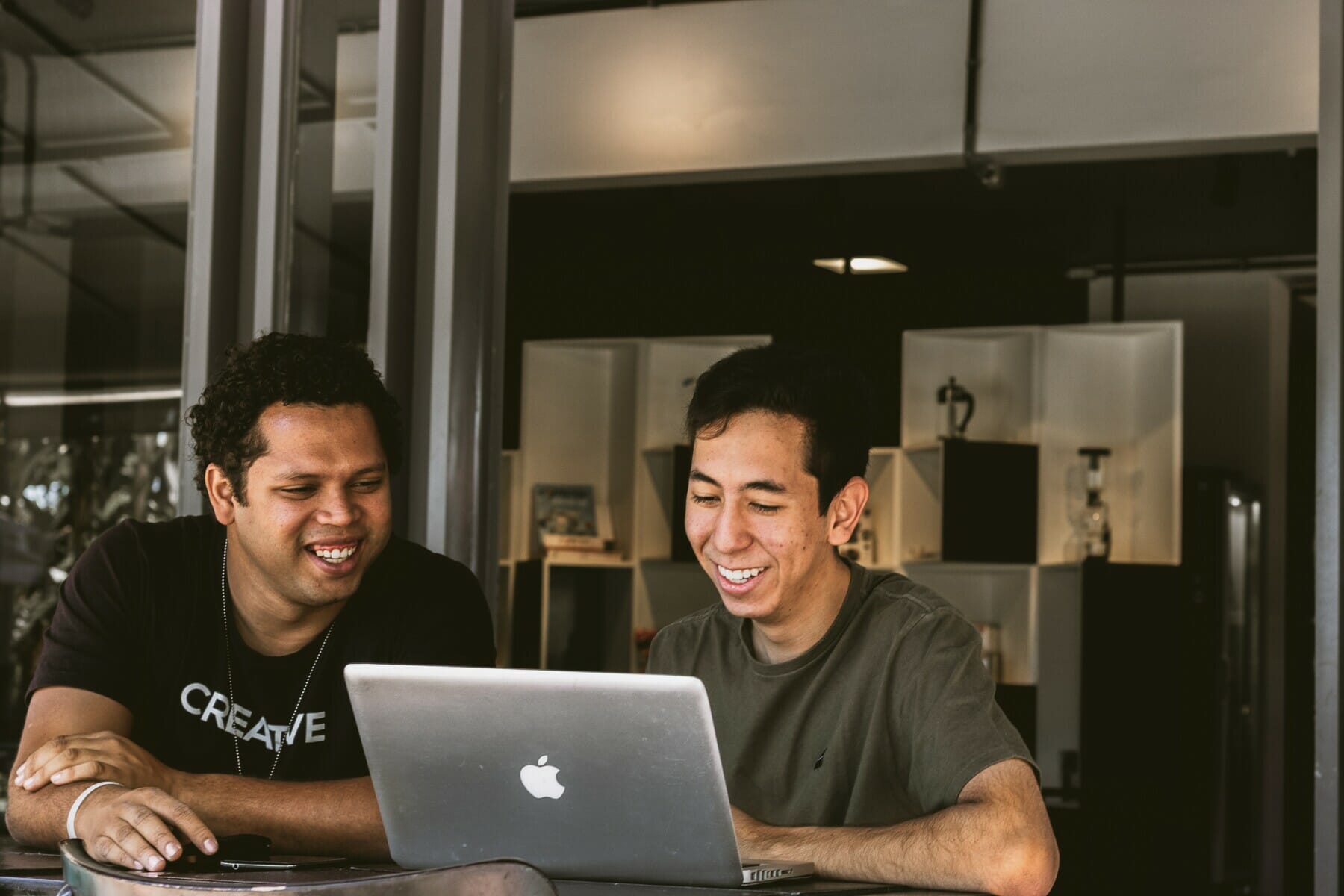 What is the Pygmalion effect?

The Pygmalion effect is the phenomenon where high expectations from a leader or authority figure lead to high performance from subordinates. It is a self-fulfilling prophecy in that the beliefs of one influences their behaviours, which ultimately influences beliefs. The phenomenon is also sometimes known as the Rosenthal effect, named after the Harvard psychologist, Robert Rosenthal. He co-led the study with his colleague, Lenore Jacobson.

How the Pygmalion effect works History and background of the effect

The effect was first studied by psychologists Robert Rosenthal and Lenore Jacobson. They conducted a study with teachers and students from an elementary school. The psychologists hypothesized that teachers may treat certain students differently if they believed they were gifted.

The research results showed that all students demonstrated an increase in IQ. However, students identified as part of the “intellectual bloomers” demonstrated statistically significant gains in IQ scores. The psychologists concluded that the teacher’s behaviours and actions towards the students can impact the students’ abilities.

Does the Pygmalion effect occur in workplaces?

While Rosenthal and Jacobson’s research study focuses on the classroom, the Pygmalion effect has also been observed and studied in organizations. Alfred Oberlander, the manager at Metropolitan Life Insurance Company, conducted a similar experiment in 1961. He assigned six of his best agents to work with his best assistant managers and gave them goals that were considered significant. This group was known as the ‘Super-Staff’.

This group did in fact live up to their name. Furthermore, another manager overseeing a team that was not considered super-staff did not believe there was anything special about this group. She believed that the team she oversaw was equally qualified and pressed upon those beliefs on her team. The results: her team also outperformed, by increasing their productivity by a higher percentage than the super staff team.

For more about how to get the most out of your team check out our course called “Coaching Based Performance Reviews“.

How does it impact employee behaviour?

When used accordingly, the Pygmalion effect can influence an employee’s behaviour and ultimately their productivity. As demonstrated with Metropolitan Life Insurance Company, when a leader believes an employee is a high performer, they are likely to view and treat them differently. They may provide the employee with more opportunities and responsibilities because they believe the employee is capable of taking on such roles. They may also provide better feedback to the individual and be more nurturing.

Drawbacks of the Pygmalion effect

While the Pygmalion effect can positively influence certain employee behaviours, it can also have an unintended impact on other employees. For example, leaders who provide extra support to select employees may be neglecting other team members. As a result, these leaders may be thwarting the abilities of these other employees to grow and perform.

Furthermore, other employees may view the leaders’ actions as favouritism and unfair. This leads to other employees feeling demotivated in their work, which incidentally leads to poorer performance. As a result, this reinforces the leader’s view of these employees that they are less motivated and productive as their preferred high performers.

In fact, Oberlander’s study found that during the experiment, the performance of lower performers decreased in performance during the study. Additionally, attrition among this group rose. This demonstrates that there is a risk to adopting such practices.

How to lead with the pygmalion effect

Leaders who are able to harness the benefits of the pygmalion effect may see above-average performance from their team members. However, as a leader, your high expectations of an individual must come from an authentic place of belief. This is because our actions can communicate more than what our words sometimes say. This means that if we do not believe someone is a high performer, our actions will likely signal this to that individual. It is because of this, leaders should take the time to reflect on how they view their team members. Some tips on harnessing your beliefs to harness the pygmalion effect include:

Remember that as a leader, there is a risk of alienating individuals who you may believe to be lower performers. To minimize this risk, build a level of self-awareness and be cognizant about how you approach your discussions with these team members. This may help you turn a detracting team member into a rising star!