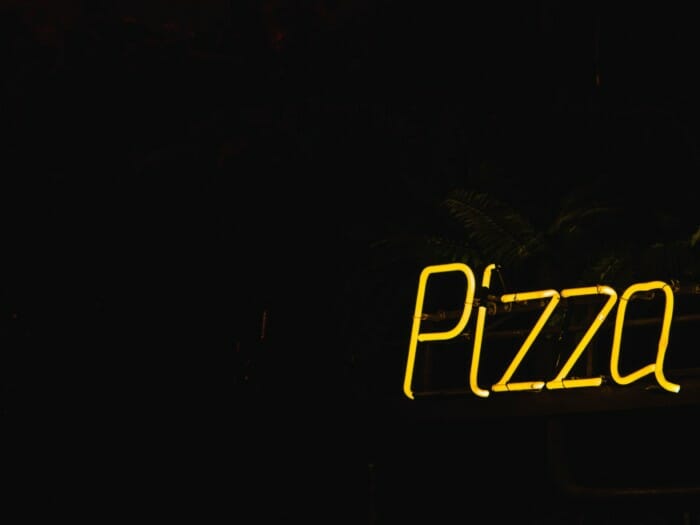 After eight years at one of the nation’s largest pizza franchises, Scott Gittrich left his role as Director of Operations to start his own pizza business. His love and arguably obsession for pizza culture is the original inspiration for Toppers Pizza. He opened his first location in 1991 in Champaign, Illinois. Two years later, he opened the next location in Whitewater, Wisconsin, which now serves as the home headquarters for the franchise. More than two decades after the first store, Toppers Pizza boasts 65 locations across 10 states.

The Pizza Restaurant Franchise industry in the United States

Historically, the Pizza Restaurant Franchise industry has experienced steady growth as consumer spending in the United States has increased. Given that pizza is a very convenient food to order and eat, spending has increased as consumers are working more, with less leisure time for dining out. As a result, the industry grew at an annualized rate of 2.9% to 2019. This puts the pizza franchise industry at an estimated $35.5 billion.[1]

Between 2020 to 2024, the industry is estimated to grow at a slower annualized rate of 1.5%. This puts the industry at $38.4 billion in 2024. Slower growth may be due to saturation in the greater pizza market. Not only are there many franchises in the market, but there are also numerous standalone pizzerias. Additionally, consumers will have other options from other fast-casual and quick-serve restaurants in other food categories. This will increase the competitive pressure in the industry.

The Pizza Restaurant Franchise industry has two large incumbents, namely Dominos and Pizza Hut. Both companies lead in market share with Dominos holding 19.3% and Pizza Hut holding 14.4%. The remaining market is held by small to midsize companies that offer product differentiation through localization.

Consumers aged 25 to 44 make up the majority of customers for the pizza industry. For Toppers Pizza, they aim to attract customers in the younger end of the age range by opening till 3 am. This attracts college students, who are primary customers of pizza. They also position themselves to attract those who are obsessed with pizza culture. Their marketing positioning reinforces their cult following from their millennial customer base.

Toppers Pizza operates like many other pizza restaurant franchises in that it generates most of its revenues through franchise fees. The company owns 20 of the 67 locations and has continued to reduce corporate-owned locations in the past three years.[2]

The company competes on a value proposition of quality pizza products by people who are obsessed with pizza. In addition to adopting similar operational processes as their competitors, Toppers Pizza prides itself on looking forward to what is next in pizza culture. While others are focusing on innovating menu items, Toppers Pizza is widening its lens to take a broader view.

One of Toppers Pizza’s main success factors is the founder’s eight years of experience as the Director of Operations at Domino’s pizza. This inside view of the nation’s largest pizza chain arms the CEO with a nuanced understanding of what exactly works for a large pizza company and what doesn’t. He is able to build upon the things that he may not have been able to address at a large company, such as Dominos, through a smaller player like Toppers Pizza. Concurrent to that, he can still apply all the best practices that did work for his company. This can make Toppers Pizza competitive as it gets to start with strong systems that work.

Another key success factor is local celebrity endorsement by future NFL player, Jonathan Taylor. With Taylor becoming a franchisee, Toppers Pizza can leverage this on two ends. First to attract other young and wealthy business professionals to be potential franchisee candidates. Second, a local celebrity-owned franchise will give the locations similar hype that Lebron James gives to Blaze Pizza, though maybe at a much smaller scale. All of this drives revenues for Toppers Pizza.

As competitive pressures increase from external fast-casual restaurants and within the industry, Toppers Pizza will need to identify what strategy it wants to pursue. To capture the fickle tastes of millennials, continuous innovation will need to expand past menu items. This can include retail formats or technology.

Additionally, their new innovations will need to be cleverly marketed to their customers. This will help cut through every so crowded market while reinforcing the pizza culture messaging to customers.