Understanding and Managing Ambiguity at Work 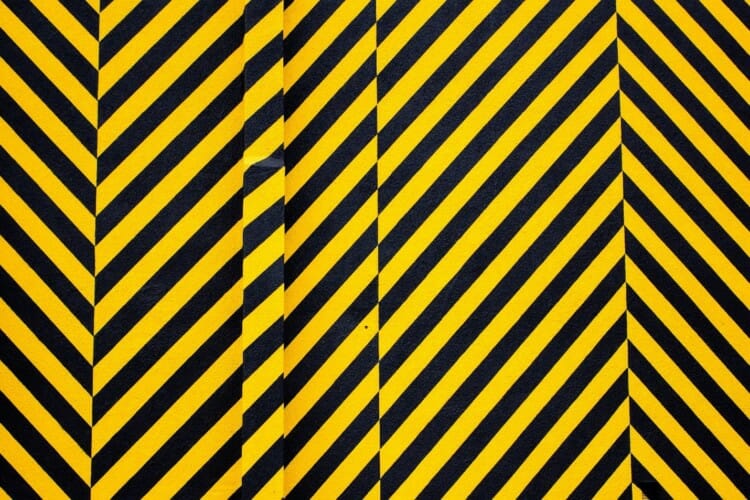 Over the past few years, businesses have been heavily scrutinized when a catastrophic disaster or event occurs. Journalists probe deeply into the events and uncover the early warning signs of disasters and questions leaderships’ abilities.

This often paints a picture that the disaster was avoidable. As a result, more and more companies are held to a high level of accountability for preventing such catastrophes. With that, companies need to ensure that their leaders and teams are equipped to identify and manage the early warning signs of potential disaster. These early warning signs are better known as ambiguous threats.

What is an ambiguous threat

Ambiguity is defined as the lack or absence of clarity. One way that ambiguity arises in business is lack of clear communication from leadership. Employees are left to interpret and or create their own direction, usually causing frustration.

Another way ambiguity arises is from events that change the workplace, competitive landscape, or overall market. These events can be innocuous or, in the case of a pandemic, can be very overt. The subtle and innocuous events are known as ambiguous threats. It is an event that can cause an organization harm, and where the extent of the harm is unclear.

Examples of ambiguous threats in business

There are many examples where an ambiguous threat has caused irreversible or even catastrophic damage to an organization.

Film company Kodak did not see the early warning signs of the decline in film use. It struggled to gain the skills to reinvent itself as a company, despite having the initial lead in the digital photo segment. This ultimately led to the company’s demise; Kodak filed for bankruptcy in 2012.

Other times, the inability for leaders to recognize a threat has led to catastrophic damage. Take the early warning signs that the Bush Administration received about Al Qaeda’s potential attacks. Dismissal of this information contributed to the lack of preventative respond to the September 11, 2001 terrorist attack.

Developing leadership for managing ambiguity and responding to ambiguous threats

According to Microsoft CEO Satya Nadella, the ability to create clarity is one of the most sought after traits of a leader. This is because in times of ambiguity, employees look to leaders for clarity as a sign of confidence. Equipping rising stars with the skills to deal with ambiguity ensures that the company’s future leaders can navigate through crisis.

One way for future successors to develop these skills is to have them take on them smaller, unstructured projects, such as breaking into a new market or creating a new business model. This will force managers to use their creativity and resourcefulness in order to succeed in place of providing them with a playbook. Managers will have an opportunity to exercise and develop their creative problem-solving skills.

How to deal with ambiguous threats

Companies can also engage in activities that help their team build the skills to identify, manage, and neutralize an ambiguous threat. The process includes three key steps: