What are the Four Attachment Styles? 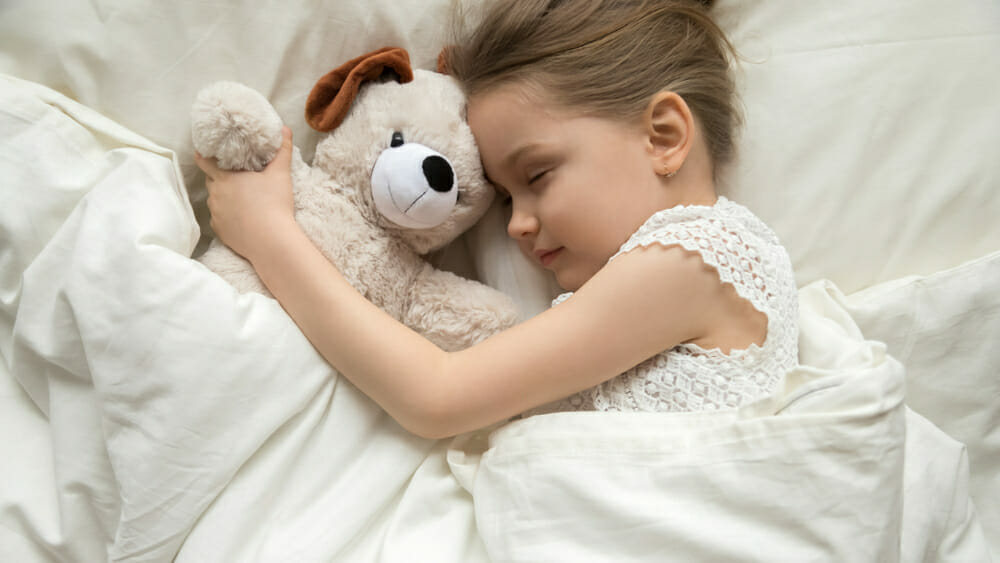 In their relationships, some people seem distant and disengaged. Others, on the other hand, feel insecure and need to be constantly validated. These patterns of behavior in relationships are referred to as attachment styles. The attachment theory was developed for the first time in the 1950s by psychologist Mary Ainsworth and psychiatrist John Bowly.

People’s adult attachment types are heavily influenced by their relationships with their early caregivers.

What Are The Four Attachment Styles?

Those that fit this description find it easy to grow close in a relationship. And have no apprehensions about being by themselves. Furthermore, they have the ability to create long-term, loving, and stable relationships.

The fear of being abandoned is a major feature of this attachment style. They are often consumed with thoughts of their partners leaving them, hence always having an excessive need to be affirmed and reassured. Adults with this attachment style have a negative view of themselves and others. They feel very insecure in their relationships.

Furthermore, people with this attachment style do not feel sad whenever their relationship ends. And prefer to be independent and rely on themselves rather than on others. They view intimate relationships as less important.

This category of people does not view themselves as worthy of love. They are always suspicious of whoever showers love on them, believing they are in it for the catch. They do not seek intimacy from their attachments and often deny their own feelings.

In addition, there are psychological and relational risks associated with people who have this attachment style. It includes heightened sexual behavior, violent behavior, and the inability to control their emotions.

Which Is The Most Common Attachment Style?

A secure attachment style is characterized by the following:

How Do Attachment Styles Evolve?

The concept of the attachment theory began in the 1950’s. The theory was first identified by John Bowbly when he did research about the effects of separation between children and their parents.

Attachment styles are first formed in infancy, between the ages of 7 and 11 months, according to studies. It is influenced by the relationship that exists between infants and their caregivers. The way a caregiver responds to the emotional needs of an infant forms the basis of the attachment style in childhood and later on in life.

A child who receives lots of love, attention, and support from parents and those who interact with the child will feel secure when they have relationships in adulthood. And those who experience neglect, or are dismissed when they express their emotional needs, go on to feel insecure in their intimate relationships.

What Attachment Style is Codependent?

The anxious attachment style is popularly known as the codependent style. People with this attachment style are known as givers. They are under-functioning in their own lives while over-functioning in the lives of their partners. In addition, to save their relationships, they put up with their partners’ unacceptable behavior. Furthermore, they have low self-esteem and believe they are never good enough.

The codependent attachment style is characterized by feelings of emptiness, depression, hopelessness, low self-esteem, and a host of other negative feelings.

How to Overcome My Attachment Style?

Taking a mental trip back to your childhood will help you understand your own attachment style patterns. Ask yourself questions like: “Whom did I go to when I had an emotional need, and how did they respond?” “Were they negligent or available?”

Afterwards, compare your childhood experiences with those of your adulthood to identify patterns. Understanding your own experiences will empower you to rewire your brain to develop a sense of security in yourself and others.

Finally, going to therapy is another helpful way to overcome any insecure attachment style. It helps you uncover what your needs and wants are. It also helps you build a personal positive narrative to conquer your inner critic. Therapy helps you create new neural pathways.