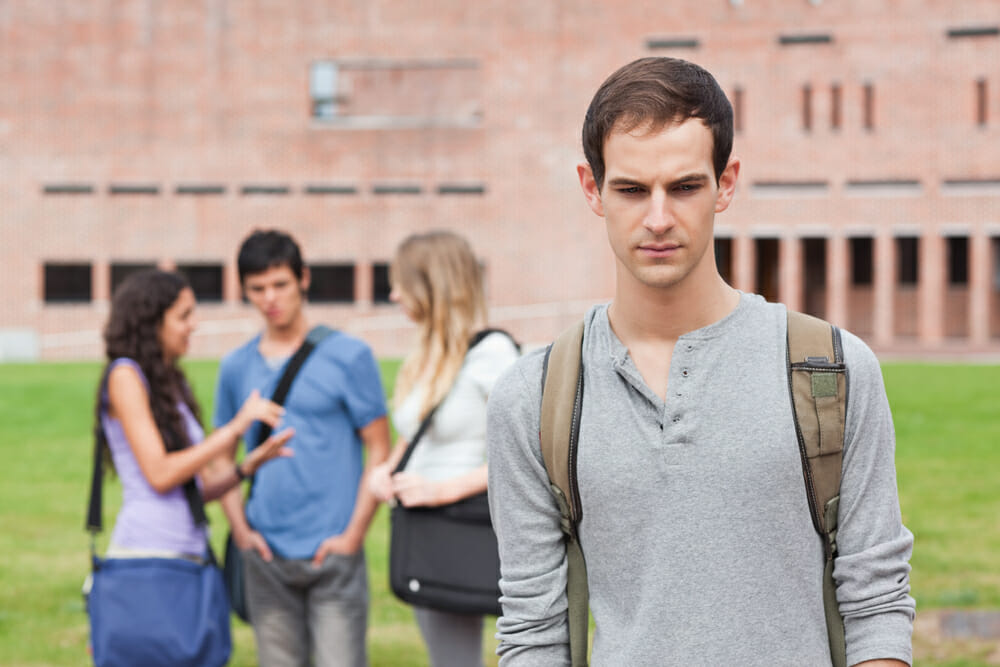 This week I was approached by a guy who I hadn’t seen in years.   He immediately cornered me and told me his tale of woe.  Everyone had let him down in life.  All bad for the last 25 years.

His kids are terrible and he doesn’t approve of their adult choices.

All the people in his church are hypocrites so he had to quit.  (everyone’s a hypocrite by the way; do you always act according to what you say you believe?  I don’t)

His friends don’t get him and are just bad people so he had to drop them.

His work is awful and his industry is skidding downhill.

He went on and on and on.  After about four minutes I was desperate to extricate myself from this monologue and we were now at minute eleven, but I couldn’t think of a plausible reason to leave.  Then my wife showed up and I thought I’d let her take a turn for a few minutes, so I was able to get away.  She owed me one,  I told myself.  Hey, I already told you I’m a hypocrite!

But very quickly I knew something about this guy that he didn’t know.  It’s a principle that you can remember too:

When Billy has a problem with Susie AND Bobby AND Janie… THE PROBLEM IS BILLY!

Because, a person’s view of the world is a confession of their character.

If no one can be trusted, they aren’t trustworthy.

If they have no friends, they’re a bad friend to others.

If all people do is cheat and lie, they’re cheaters and liars.

So if this is you, have a look inside and say, “What do I own about these negative situations?  What part have I played in the circumstances in my life that I don’t like?”

Every other question you ask yourself leads to misdiagnosis and wrong conclusions.

The mature person asks, “How can I change?”

Getting ahead is about getting started! 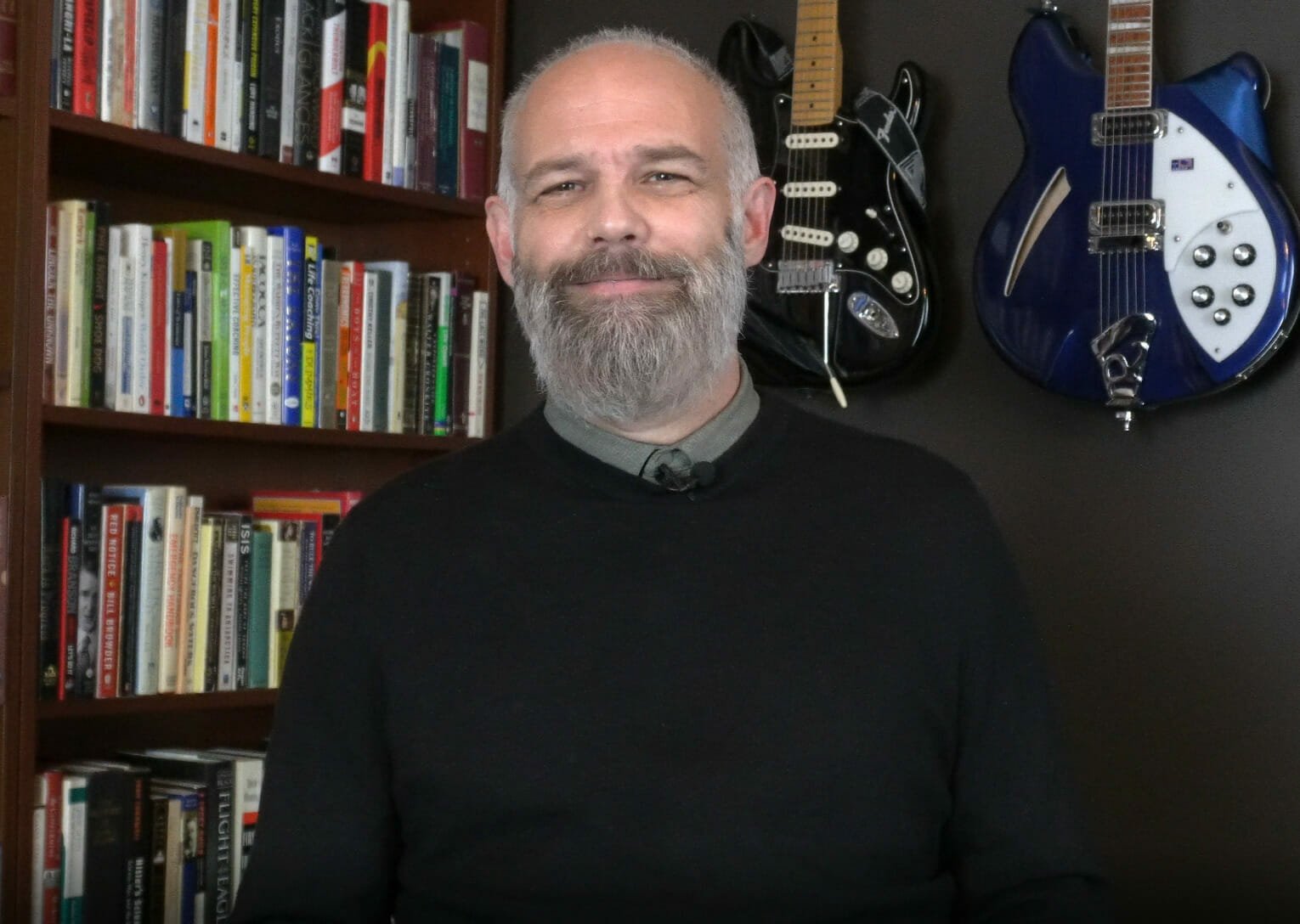