Who is a Stakeholder in a Business? Definition, Types and Differences. 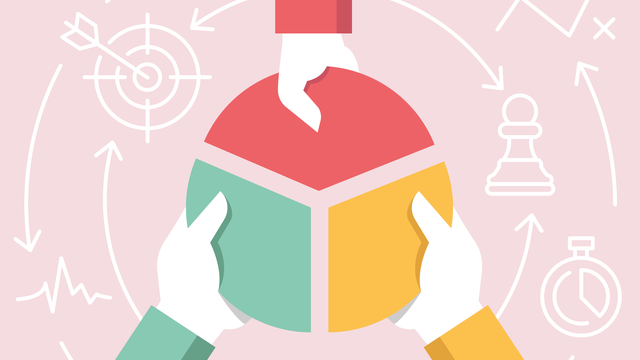 If their objectives are aligned, having stakeholders can be a very powerful thing for a company. While how important a stakeholder is will vary from company to company, there is a clear alignment as to what constitutes one. Anyone from an employee, to the local government, and even customers – all are considered a stakeholder.

What is a stakeholder?

A stakeholder is someone that has a direct interest in a company’s performance. They can be either internal or external to the actual operations, which is determined by their direct relationship with the organization.

What are the 6 types of stakeholders?

As a general idea, stakeholders can be categorized into 6 different types. Below you can find those In no particular order.

What are primary and secondary stakeholders?

There are two levels of stakeholders when it comes to business, primary and secondary. Each one has a different relation to the company which is what sets them apart from each other.

These are the stakeholders without which the company would not be able to operate. They’re essentially those that have a direct economic relationship (or direct impact outside of the financial aspect) with the organization. They have a large say in which direction the company moves towards, and can affect it greatly if they’re not 100% on board with the vision.

This would include employees, customers, and providers or suppliers.

Secondary stakeholders, on the other hand, are those that have less of an economic impact on the company. But, whose presence can still influence the organization’s direction. If they were to disappear, the company would still function but it would likely have a bit of a hard time doing so.

This would include local governments, local media, unions, and even direct competitors.

What are the positives of having stakeholders?

One of the most important things stakeholders provide is how interested they are in how the company does. Because the organization’s performance directly relates to them being able to work or benefit from it, stakeholders tend to want to move together towards a common goal.

What are the negatives of having stakeholders?

Have you ever heard of the phrase too many cooks in the kitchen? The person who coined the phrase was probably talking about the negative aspects of stakeholders.

Ok, so maybe they weren’t. But, we can definitely find a correlation between the two. One of the biggest issues with having stakeholders is that oftentimes their objectives won’t align with each other. They can even end up being direct opposites of each other which leaves the company is not a great spot when making decisions.

Want to start achieving your personal and business goals today? Take our free course on Building Your Personal Annual Plan!

What’s the difference between shareholder and stakeholder?

Essentially, the biggest difference between a stakeholder and a shareholder is how they relate to the company. Or, to be exact, the type of interest they have in the organization.

A stakeholder however tends to be someone who works at the company or is more closely related to it. And so, they have a higher interest associated with how it performs. It’s also harder for stakeholders to get out of their relationship with the organization.