Why We Tolerate Under Performance and How to Deal With It 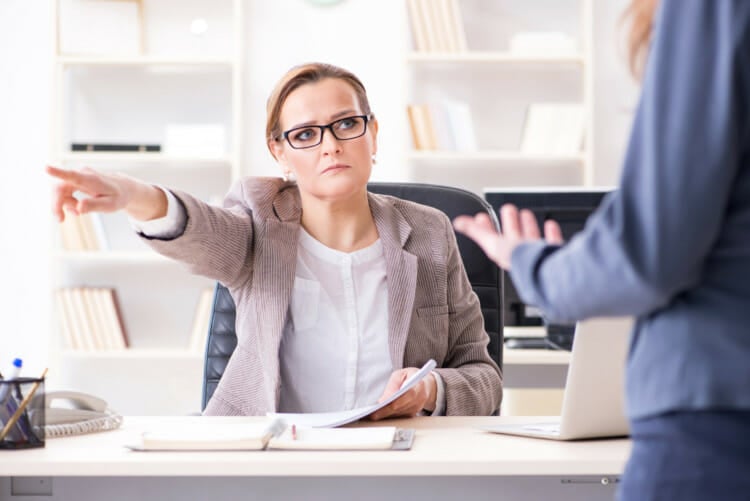 Under performing employees are a big deal. Big. Deal. Allowing them to continue in their under performance demoralizes the rest of the team, makes the organization less competitive, and impacts your results too. Let me explain.

What the rest of the team is thinking about under performers

What happens if you have a group of A players on a team, and then drop in one C player. Plus, you never address the C player’s bad behavior. Do you think the C players rise up to be like the other A players? No! The A players sink to the lowest common denominator. This just makes sense if you think about it. Here’s what’s going through the heads of the A’s on the team:

Under performers will never improve without your intervention

In a sense, it’s not fair to expect your under performers to ‘just know’ they should be doing better.
The truth is, they don’t know. Someone has to tell them, and that someone has to be you. Their co-workers may complain to them, but complaints from lateral colleagues are unlikely to produce any change. There is a maxim that says, ‘people change when something close to them is threatened.’ This means that they need to be told two things:

Reasons we ignore under performance

This goes for me and for you too. When you hear negative feedback, what’s your first reaction? Likely, it’s to defend yourself. You don’t believe it!
So, it’s important to document your concerns when you speak with your under performer. Have times and dates and real-life situations to point to to underline and illustrate your concerns.

How to get the buy-in of your under performer

There are two ways to approach the under performer. One is likely to bring out their ego-based reluctance to hear negative things about themselves; the other is much more likely to get their buy-in:

The first step is to acknowledge the importance of dealing with your under performers. When the ‘why’ is strong enough, the ‘how’ presents itself quickly. Good luck as you pursue this most important leadership skill.