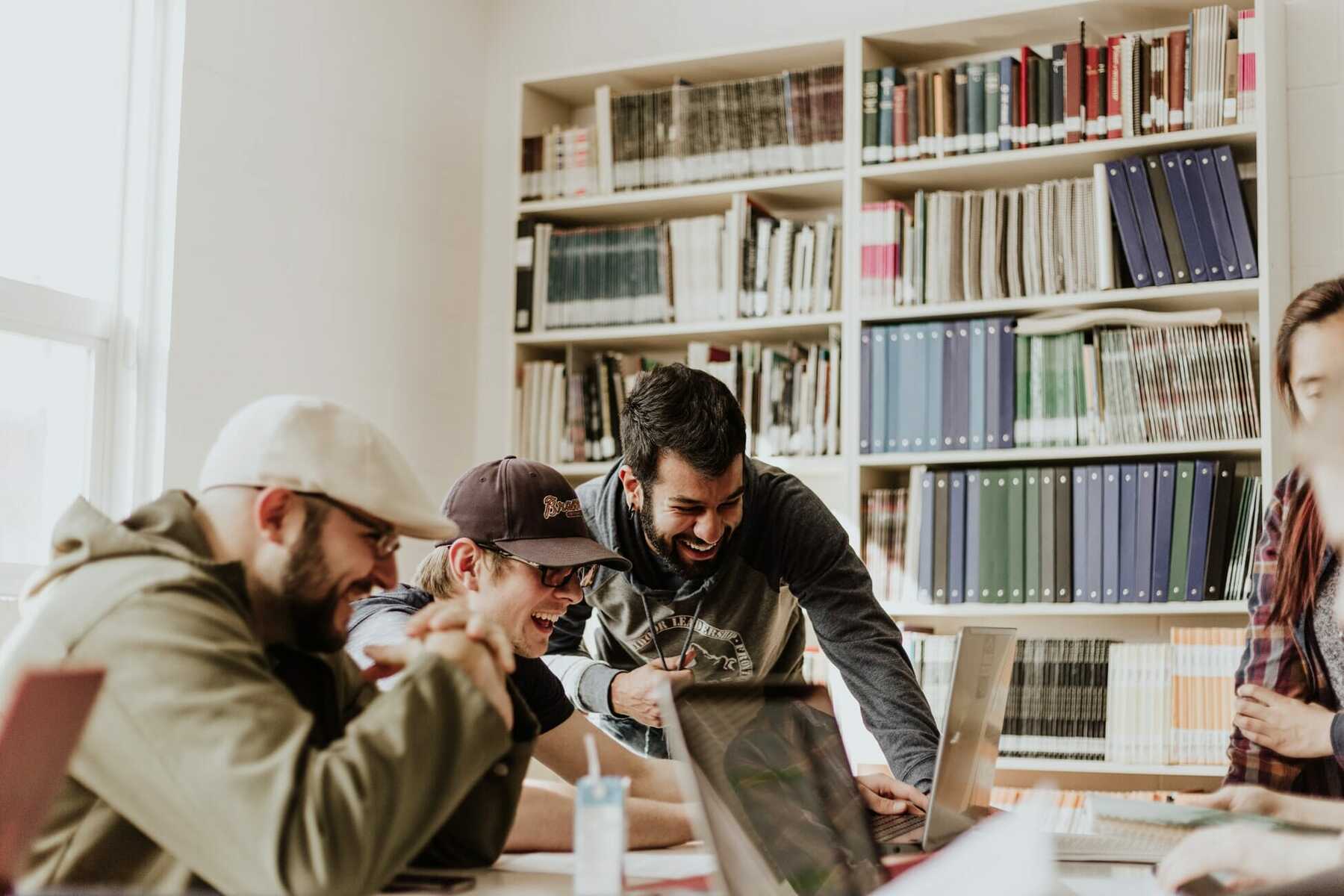 Year-Over-Year (YOY) is a method for calculating growth between two specific time periods. Time period can be monthly or quarterly and the comparison is made between a time period in one year to the same time period in the previous year (E.g. January 2020 to January 2019). YOY is typically used for calculating financial metrics including such as sales revenues, cost of goods sold (COGS), and earnings per share (EPS) to name a few. Compared to the more common month-to-month method, YOY accounts for seasonality, which is crucial for industries influenced by the time of the year that they are in. 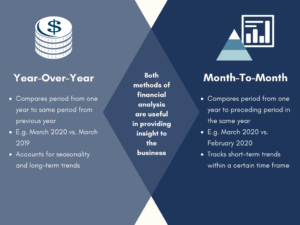 The key benefit of year-over-year method is that it accounts for seasonality, which can influence the performance of a business. Industries such as retail and tourism experience peaks in holiday months and summer months respectively. A month-to-month method of analysis for these industries are is not useful because there is an expectation of a jump in sales in the peak months. Year-over-year will address this by providing a different view for the financial metrics.

Using retail as an example, retailers expect to see an increase in sales during the November and December months. An organization may report a 5% growth in sales between October to November, which seems positive. However, a Year-Over-Year method of analysis shows that November 2020’s sales are down by 1.38% compared to November 2019, it prompts managers to investigate why.

How to calculate Year-Over-Year – Example:

There are limitations to using year-over-year method, with the most important being that it does not provide the complete financial story. Like most metrics, year-over-year method needs to be paired with other financial analysis methods and metrics to provide the full financial picture and valuable insight. Other methods of calculation include month-to-month, quarter-over-quarter, and year-to-date. When various methods of analysis are appropriately applied, an accurate and insightful financial picture will follow.

• Year-over-year method calculates changes from one specific period (month or quarter) to the same period in a previous year.
• The method accounts for seasonality, which other methods such as month-to-month, quarter-to-quarter, and or year-to-date will not do.
• Year-over-year method should be paired with other financial analysis methods in order to gain accurate and insightful financial analysis.