How to End Passive Aggressive Behavior 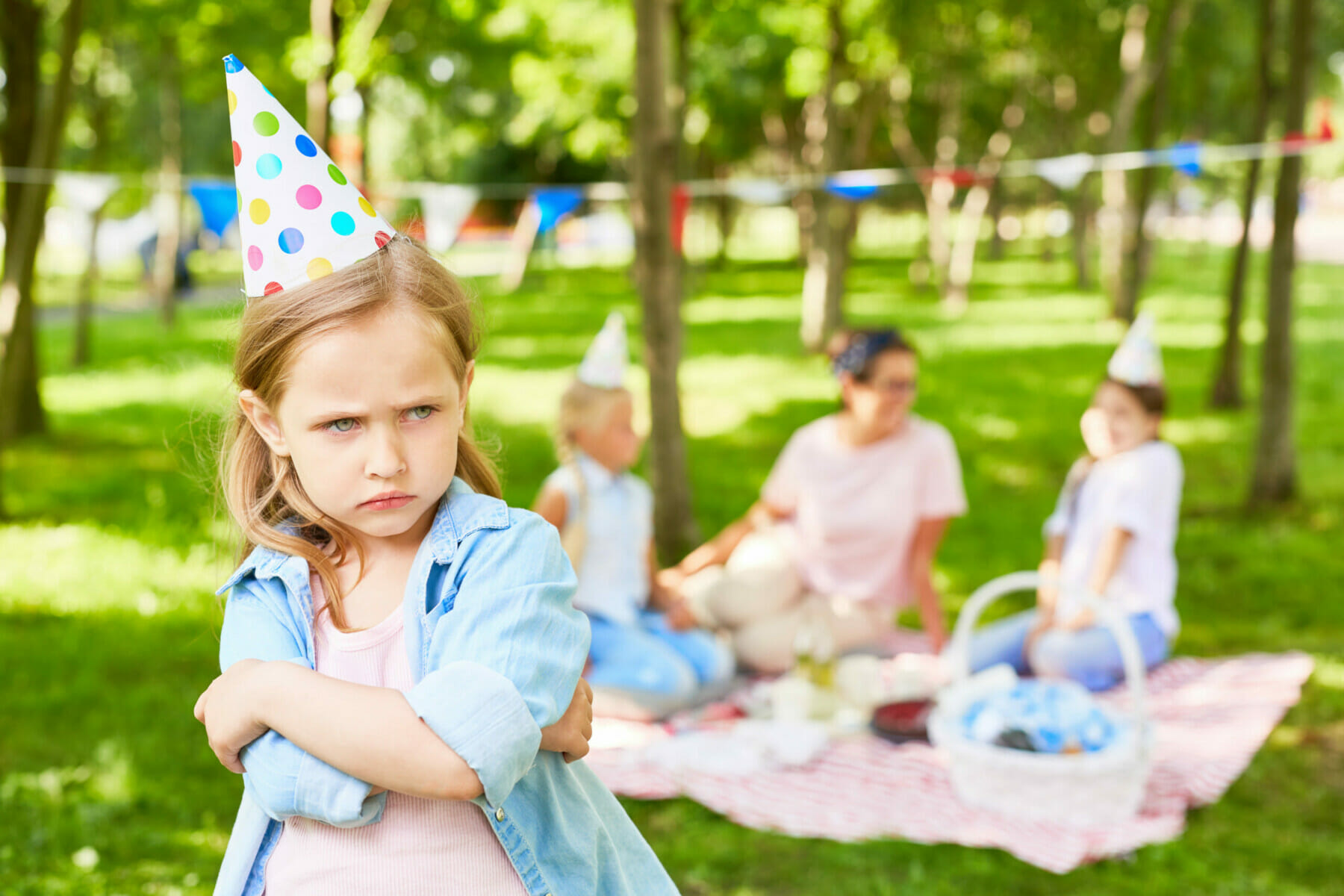 You: “Son, do you mind if I use your computer?”

Her: “Emma’s husband empties the garbage every Monday.”

Him: “Would you like me to empty the garbage on Mondays?”

Her: (Scowling, leaves the room)

Passive aggressiveness is a way to avoid open conflict

The passive aggressive person believes that open conflict will make everything worse, so they choose to give shots under the table rather than resorting to open warfare.  They believe the situation will only get worse if they tell the truth.

They respond with “fine,” or “whatever” hoping that you’ll get the message, and they won’t get in trouble with you for sending it.

So, you’re left to live with it.

However, I have a magical, sure-fire way to end passive aggressive behavior.  I thought it up myself (I think) and it works like a charm.

How to end passive aggressive behavior

Here’s what you do.  Once you’ve taken a few kidney punches, you address the behavior directly.  Let me give you a personal example:

Once, a person in my life continually gave me grief.  It was disguised as humor (sort of), and wasn’t really funny.

“Oh, don’t worry, Trevor will never have time to talk to us, he’s way too busy for lowly people like us.”

“It would be great if Trevor could listen to us sometimes instead of just his friends.”

And so on.  It really wasn’t funny and was getting positively awkward.  So, here’s what I said, and what you can say to fix a similar situation:

“Passive aggressive person, sometimes I feel like there’s tension in our relationship.  Maybe it’s just me?  I wonder if I’ve hurt you in some way. So, I wanted to ask if there’s something I need to ask your forgiveness for?”

Then you let that hang there.

There are 2 ways this will end:

In either case, the passive aggressive behavior will end.  If the problem is number one, you’ll repair a relationship and make it stronger.

If it’s number two, you’ll send the message that you’d rather not deal with this sort of thing anymore.  In either case, you’ll win the day.

People learn how to treat you.  If you allow them to treat you badly, they’ll notice that it works and continue.  If you put a stop to it, so will they.

Give it a try, it really does work!