Why Being Nice isn’t Nice 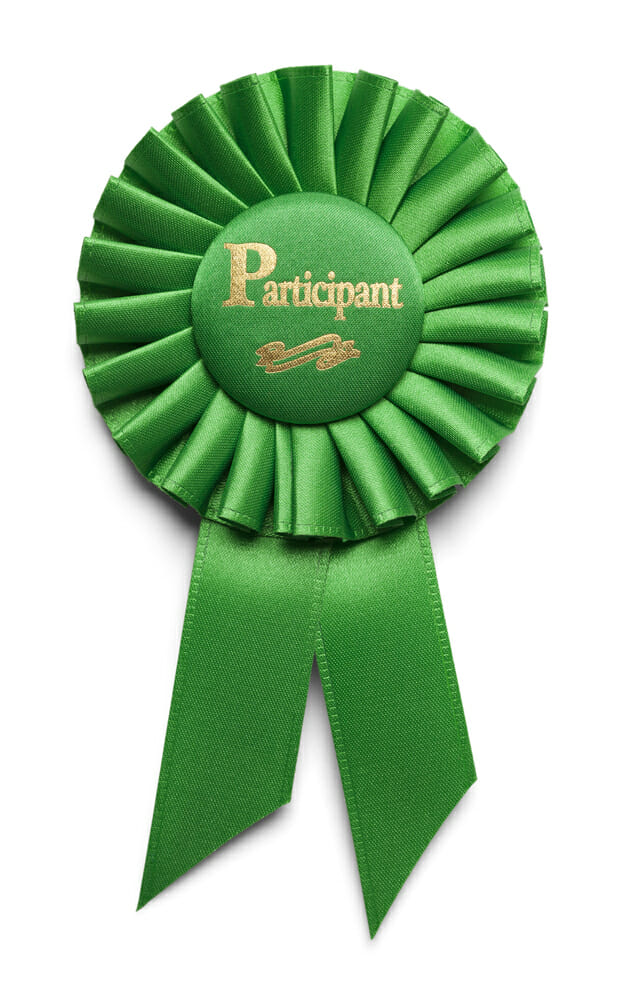 I remember my little daughter Ella coming home from her grade one track meet beaming with pride over her participation ribbon.   She showed it off to everyone and was truly delighted with her performance.  While it was cute (at that age), it’s also a disastrous policy to embrace at work (and at school).

It’s ironic that when you set an environment at work that isn’t competitive, it becomes evil and ingrown and lethal and political.

Football is competitive and cooperative

Everyone agrees on the rules.  They agree to play with a football, not a volleyball.  They agree on what constitutes a touchdown, a penalty and so on. They agree on what gets a player fired So, all their energies can go into playing the actual game and being the best.  They focus on winning, not on currying the favor of the refs or the coaches.  Because the person who gets results will get that favor, not the brown noser who plays politics.

It also means you have to be a good team member too.  If you’re a quarterback who won’t pass, you’re just an idiot, not a hero.  If you only think about yourself, you’ll get cut because the team can’t win that way.

Because now that we don’t care about results, people’s efforts go into getting the boss to like them.  Which means that they have to slander their colleagues, jockey for position, and be as ruthless as possible to advance their personal agendas.  Because there are no rules anymore.  Producing something is secondary to climbing the favor ladder.

It’s like the old communist systems, where the productivity of your factory didn’t matter.  What mattered was getting the favor of the political elites.  Which became unbelievably cutthroat and ruthless.  In that system, you murdered your competitors if possible.

Under these systems, people don’t care about getting results, because no one agrees on the clear, transparent, and fair-to-all rules.  They just care about politics.

Why non-profits can be the worst offenders of all

Because often there’s no measurement, so it’s all about getting the bosses to like you.  Which immediately becomes toxic and political.  Think academia/education.  Think (gulp) churches and religious organizations.  Think NGOs and government.  Think Hollywood!

The more competitive the work culture, the happier it is

Because it’s fair.  The way to win is clear; make your department the most successful one (within the agreed-on rules).  Build the strongest team.  Live out the core values.  Get everyone fired up to compete and win… together.

While you or your team might not always win in a competitive culture, you will do so based on results, not politics, and receive a fair and just outcome.  Hard to complain about that.

Equal outcome instead of equal opportunity is the devil dressed like an angel,  and will ruin your work culture.  Resist it.

Of course, there’s a political element to most work cultures, but if you want to pour gasoline on it, just drop your productivity measurements and watch it erupt into an inferno. 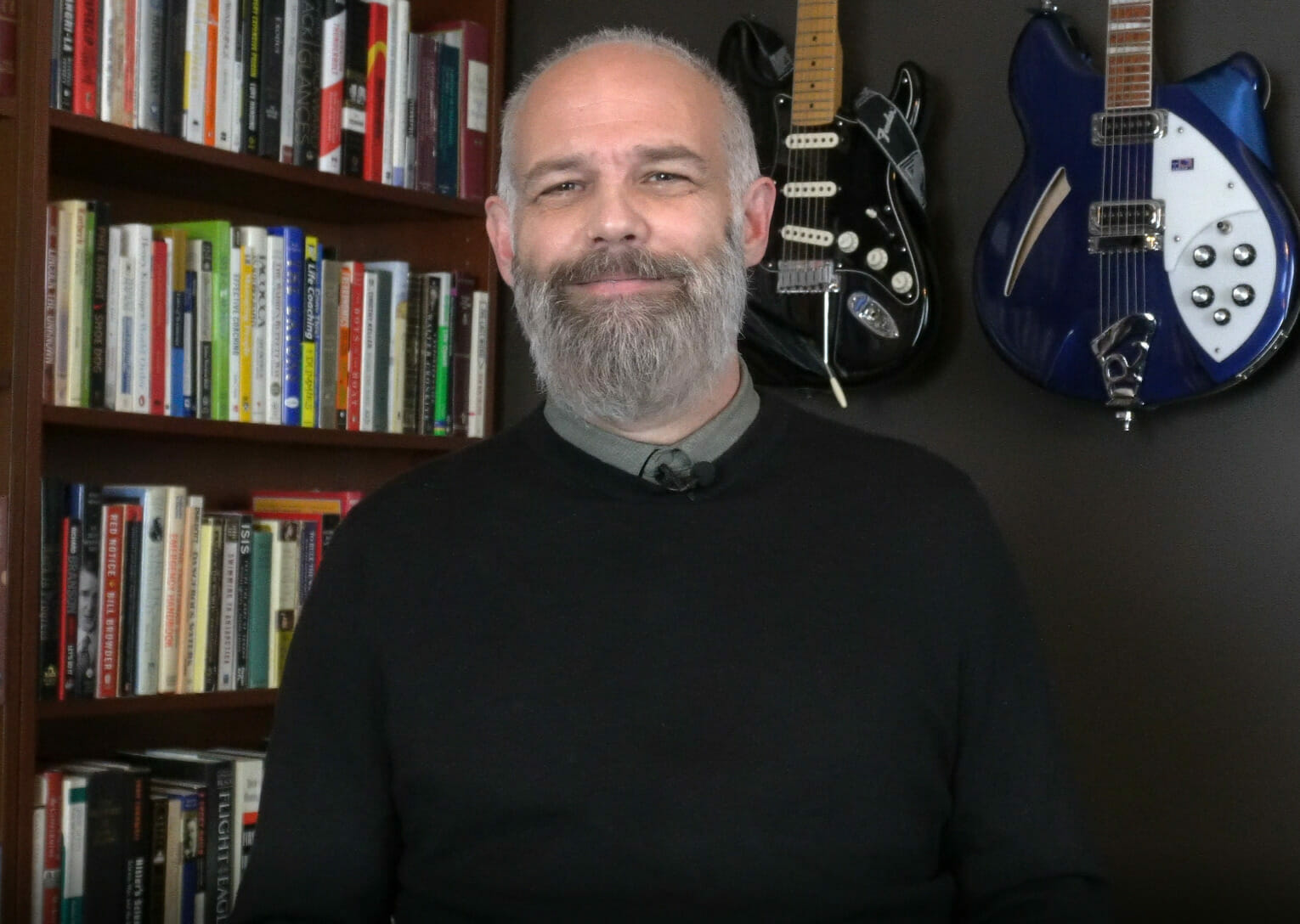