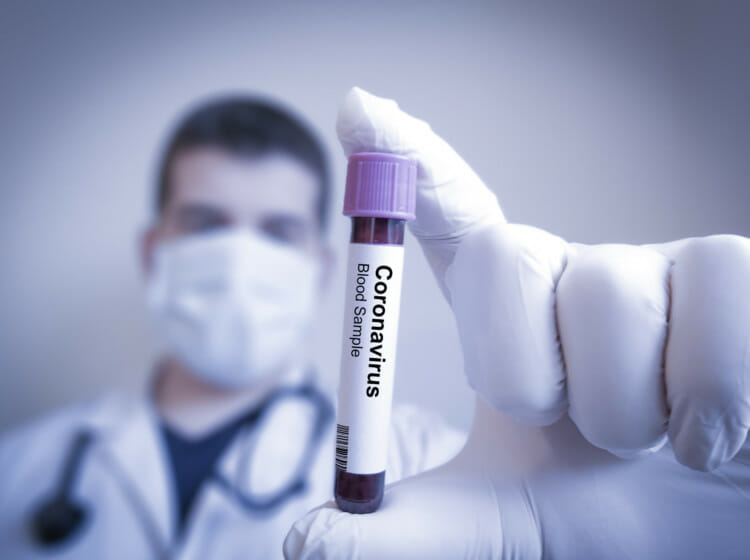 So, the world is ending yet again, this time though coronavirus.  In my lifetime, here are just a few of the ways the media have told me that the world would shortly come to an end:

This time it’s coronavirus.  We will all die!  No more shaking hands!  Don’t travel anywhere!  Life as we know it is irrevocably over.

Sure, I don’t want to get the flu either, but seriously?  Even if I get it, the chances of dying from it are tiny.  This isn’t the medieval black death where I turn purple and am dead in 6 hours.

If you’re actually going to worry, here are some things you might really be thinking about:

But people (in general) aren’t deserting their cars, or giving up drinking alcohol, or smoking/vaping, or eating cheesecake. Imagine if 650,000 people died of coronavirus in a single year!  We would be apoplectic; drunk, no, berserk with terror.  But as it is, it doesn’t even cause a ripple.

But, these are the things we should be going bonkers over if we stopped to use our rational brains for a moment.

But, the human race has shown a remarkable ability to fix problems that are real, in a timely manner.

Don’t live in fear.  As President Roosevelt famously said after the Pearl Harbor attack, “The only thing we have to fear is fear itself.”