Corporate Jargon You MUST Know to Succeed 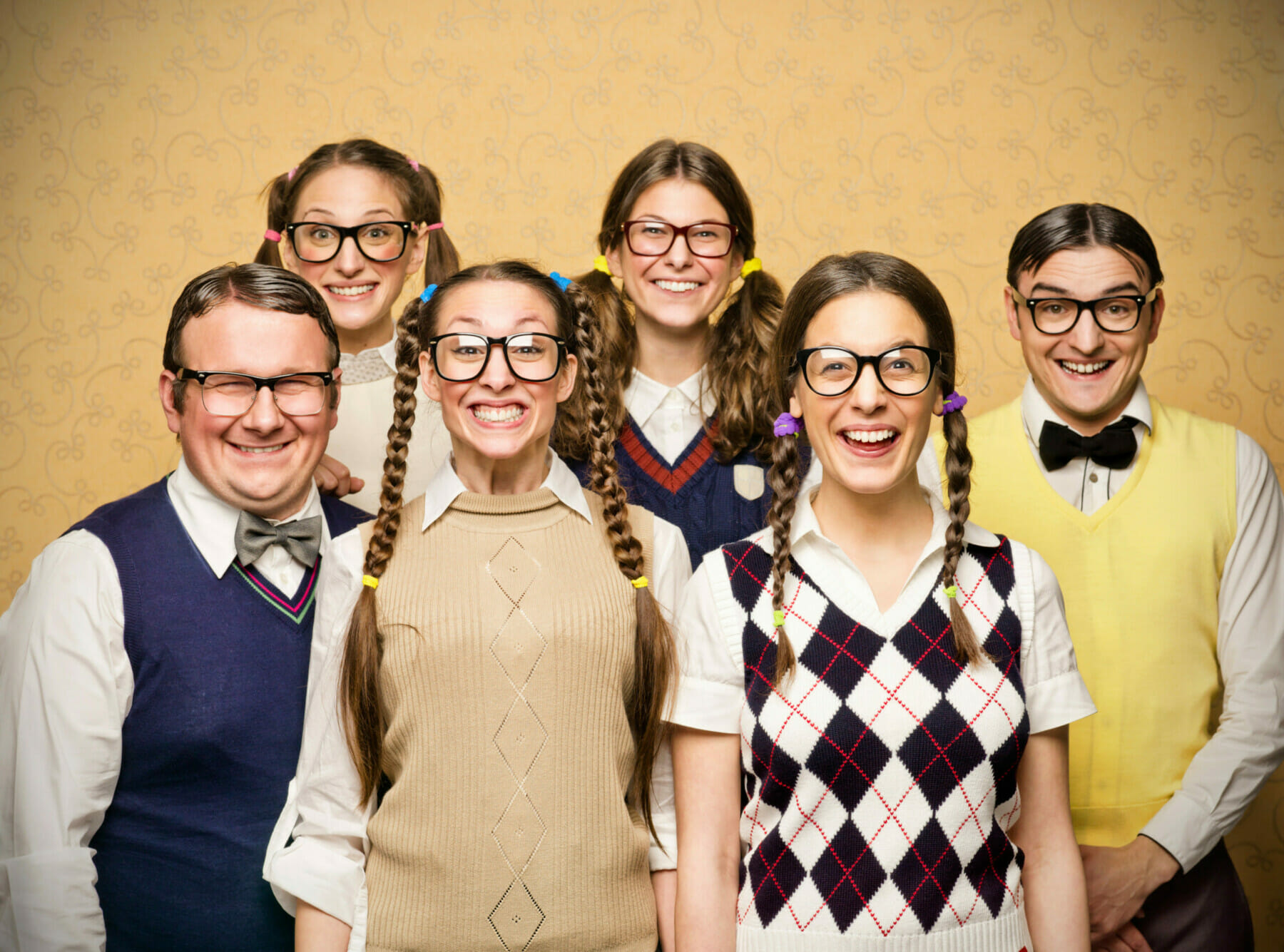 To that end, I’ve put together a short glossary of business terms for your mental stimulation:

Corporate jargon you MUST KNOW in order to succeed:

Pivot (‘we decided to pivot from…’)

Jumping from one bandwagon to the next, desperately hoping something will work and make you look like a star.

The judicious use of force, peer pressure, and group think to cow people into publicly agreeing to do what you decided you wanted them to want to do in the first place.

Empower (‘it’s important for our people to feel empowered’)

Condescending to grant the little people some of your monarchical authority, but not enough so that it goes to their heads.

Gong Show (‘this sale is turning into a Gong Show!’)

Comparing your current disaster to the successful and excellently executed ‘70s television show of the same name, which ran in syndication for 13 years, was nominated for several awards, and inspired a Gong Show revival in 2017.

Comparing your business to a 60’s classic car, which never worked particularly well.

Reach out (‘I’ll reach out to you next week’)

Substituting the word ‘contact’ with a term that will at best see you reprimanded by HR, and at worst have you serving time in a minimum-security prison facility.

Encouraging team members to employ ideas you would not wish for them to use in normal contexts such as letting their pets wander on to the road, driving in the opposite lane, or ingesting food through their nasal passages.

Encouraging employees to disregard basic mathematical principles in their quest to sell more product, while assuming they will adhere to them while writing up the orders.

Attempting to avoid staying late and doing extra work by comparing oneself to a carnival juggler without having to get into specifics.

The leader showing off rapier wit by making a philosophical observation that actually and literally means… nothing.

Inspiring others to rise to an undefined challenge when they’re not sure what their current challenge is, if they’re succeeding at it, or what the next new level might be or how to recognize it when they get there.

Substituting the word ‘complicated’ with the graphic and messy imagery of a procedure that involves the removal of the top of a human being’s skull and the ghastly and dreaded procedure that follows it.

Comparing a person entrusted with an important and difficult task to an attendant in a parking lot or washroom.

You must get good at using jargon

My advice to you today is to study these terms carefully and toss out corporate jargon casually in meetings.  This will mark you as an up-and-comer and assure you a comfortable and cushy executive posting in the future.

Without understanding important business jargon, where would we be?  How would we communicate around important topics?

Now that you know them, you can check that box, circle back to it later, add it to your best practises, or file it in the circular file, your choice.

Lucky for you I’m always here to help give you a competitive advantage and increase your core competencies,